YARDLEY, Pa. (CBS) -- A standoff in Yardley that resulted in the borough's police chief being shot multiple times has ended without incident, authorities said Wednesday afternoon. Police say Chief Joe Kelly responded to a call at The Yardley Commons, located along South Main Street, on Wednesday.

According to police, the suspect opened fire on Kelly with a shotgun after he entered the apartment.

Kelly was struck in his hand and part of his ear and is currently in "good condition" at St. Mary Medical Center, police say. 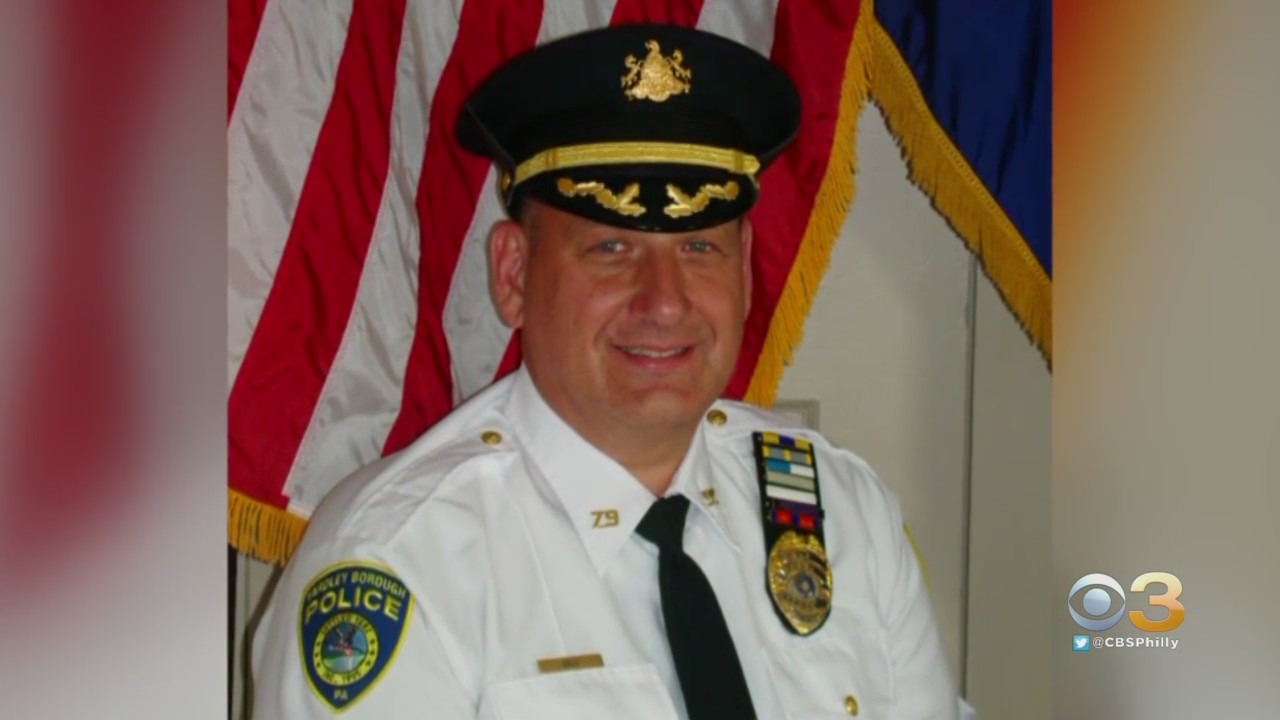 "Absolutely extremely lucky to be alive," Lower Makefield Police Chief Ken Coluzzi said. "Never thought he would encounter a shotgun being pulled or fired at him at this situation. This individual who shot the chief is known to us from recent incidents."

The suspect was not shot in the standoff and there was no "continuous exchange of gunfire," according to Coluzzi. The suspect barricaded himself inside the apartment after shooting Kelly.

"It was a probation check on an individual, which turned into a domestic. The probation officer called for assistance, the chief was nearby and he rolled in to assist," Coluzzi said. "It turned heated, verbal, scuffle, looked like it was going violent so she called for help."

Weintraub said two long guns were recovered outside of the suspect's apartment.

Kelly will not go home from the hospital Wednesday but will soon, Weintraub said.

The shelter-in-place order was lifted after the hourslong standoff.