Police say a woman was struck by a grey Nissan Maxima that was traveling northbound in the inner lanes. She was transported to Jefferson-Torresdale Hospital, where she was pronounced dead. 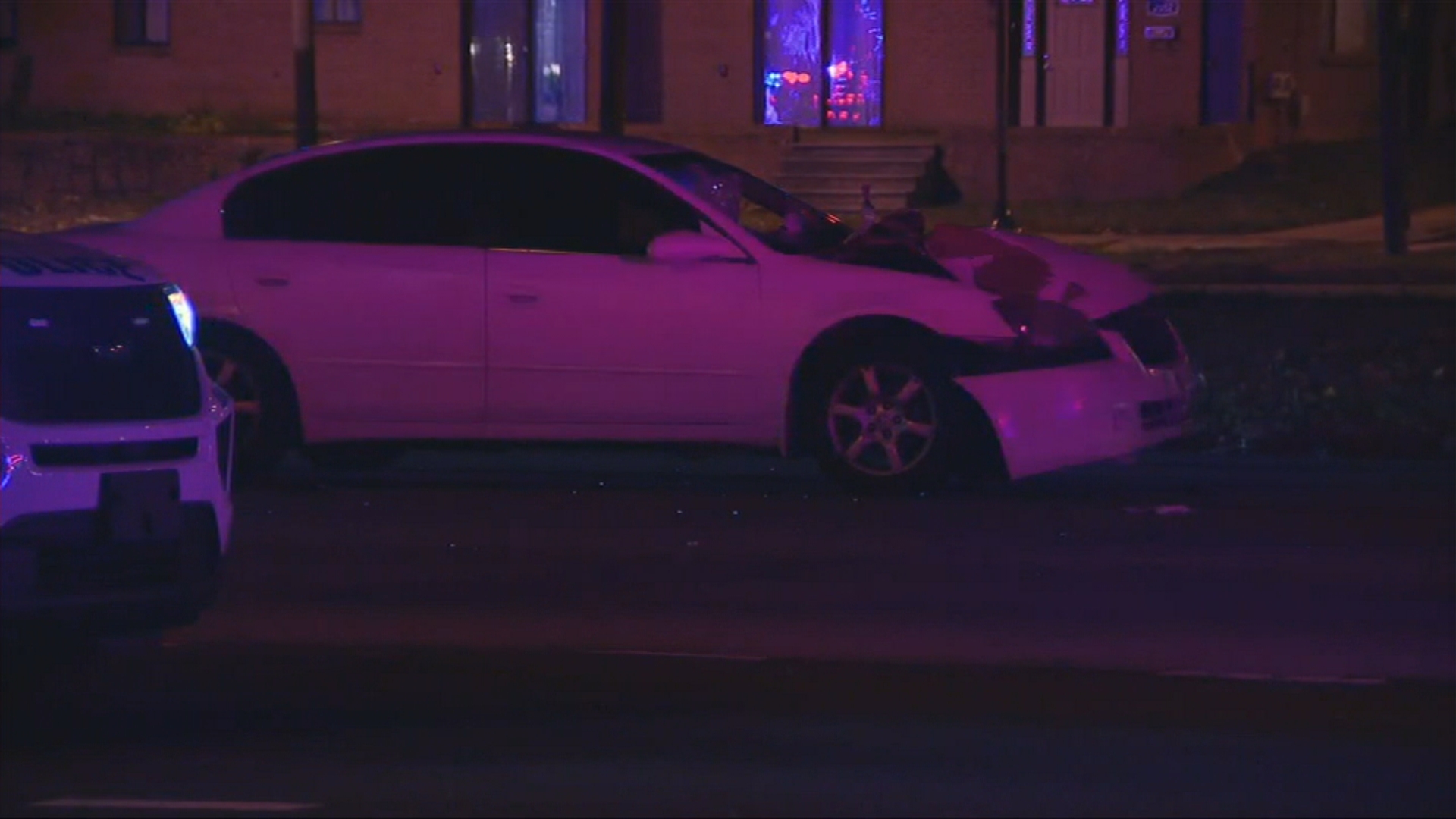 The striking vehicle remained at the scene.

The inner lanes of Roosevelt Boulevard are closed northbound between St. Vincent Street and Borbeck Street.