PHILADELPHIA (CBS) -- A night for fun turns to terror in West Philadelphia. Police say four people were shot Wednesday night on their way to a prom party and the suspect is still on the loose.

Police described the scene before the shooting to be pretty festive. They described the event as a prom–send-off party. Then, out of nowhere, a man riding a mountain bike pulled up to the party and started firing shots. 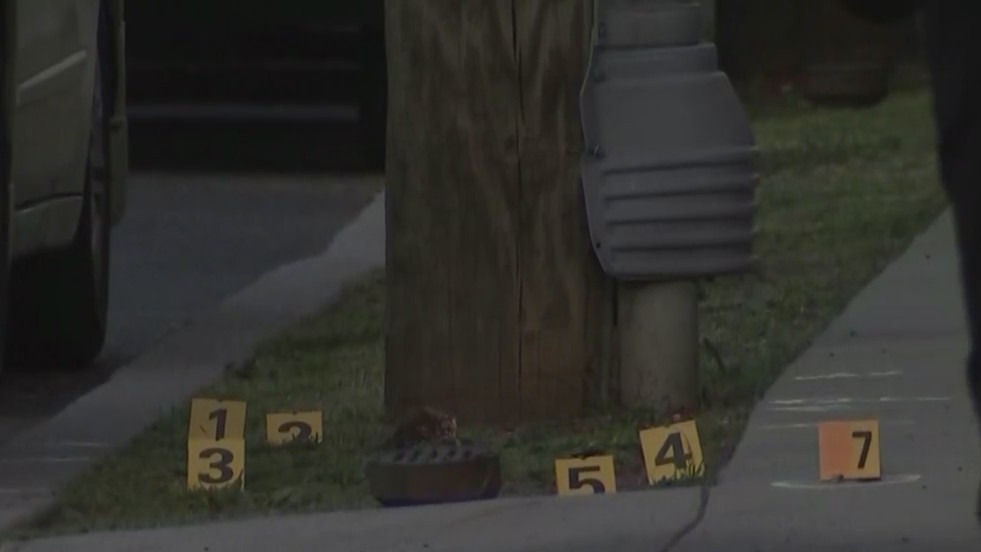 Now, police are looking for the shooter.

Police tell CBS3 the shooting happened just after 7 p.m. on the 3500 block of Fairmount Avenue.

The target, a 19-year-old boy, was shot on his side. His date, also 19 years old, was shot along with her 34-year-old mother and a 60-year-old man. The three were struck by stray bullets.

All four victims were taken to a nearby hospital.

The 19-year-old boy is in critical condition while the other three are in stable condition. Now police are hoping surveillance video from the area will lead to more clues to help find the gunman. 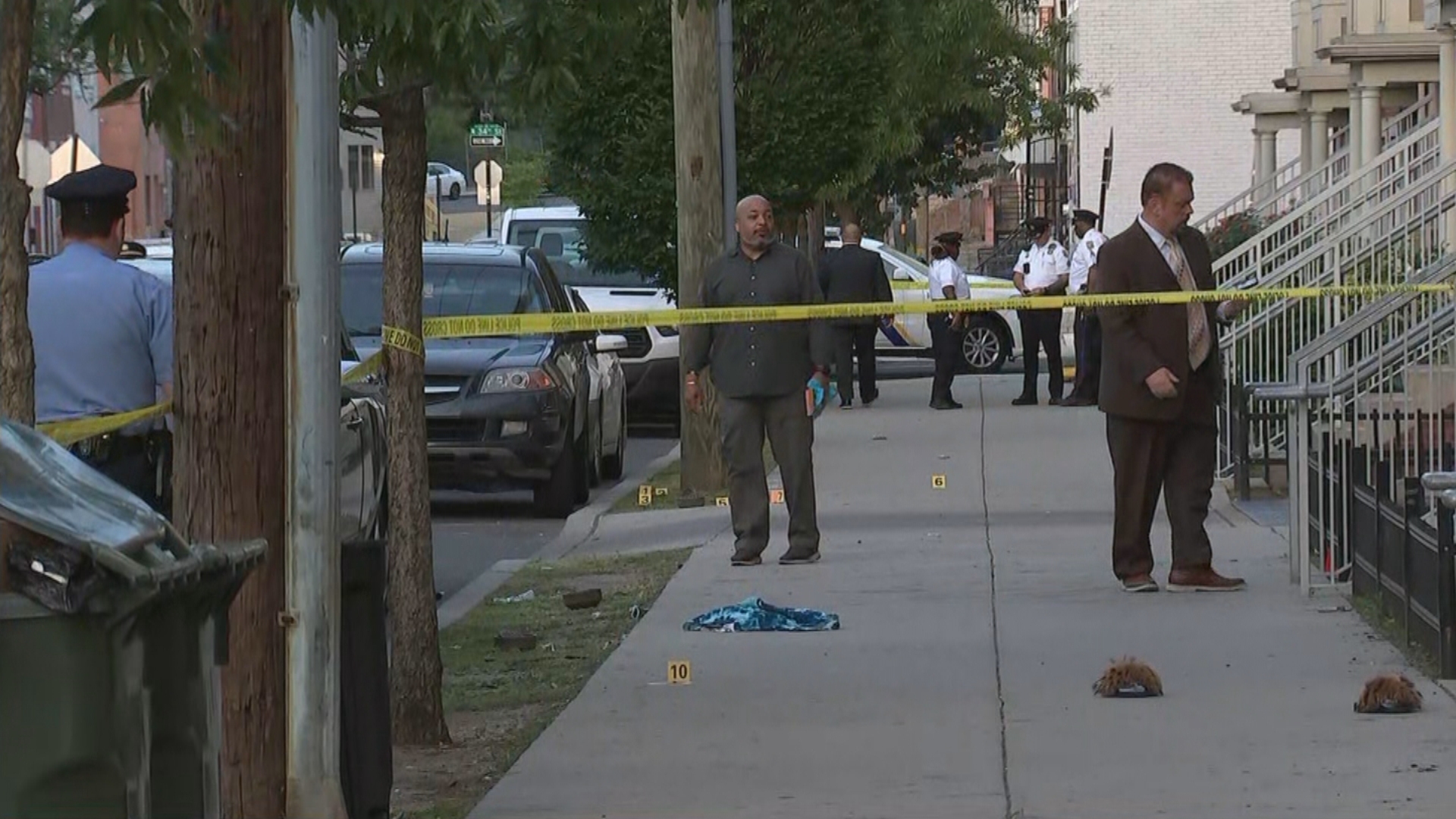 "You can clearly see a male on a mountain bike riding on the sidewalk westbound in the 3500 block of Fairmount Avenue, and that's when we believe he fired multiple shots in a westbound direction," Chief Inspector Scott Small said. "The male, in all dark clothing with a hooded sweatshirt and he was wearing a mask covering his face it, and appears it was a white mask covering his face."

And police tell Eyewitness News that there were others at this party, so there were several witnesses they were able to speak with. Meanwhile, the last we've heard is the 19-year-old has undergone surgery and he remains in critical condition.