PHILADELPHIA (CBS) -- Transportation Security Administration officers detected two knives that were sewn into the middle of a child's stuffed animal on Monday at Philadelphia International Airport. The stuffed animal, which was a black bear dressed up as Darth Vader from Star Wars, triggered an alarm as it entered the checkpoint x-ray machine. 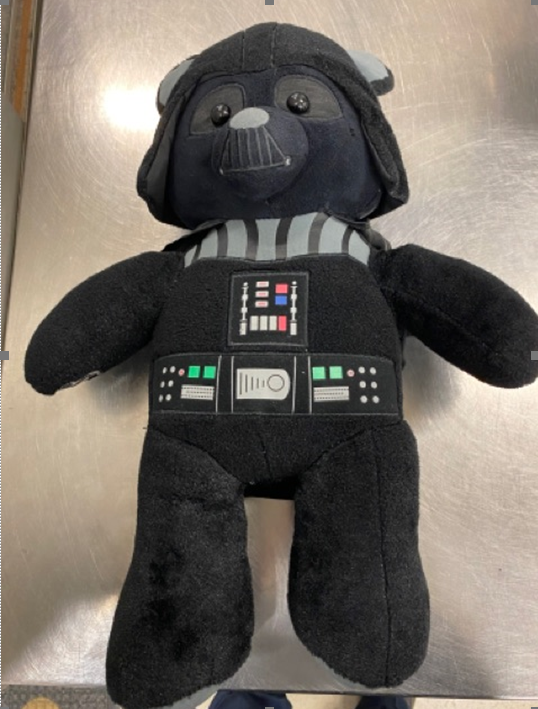 According to a release, the x-ray image indicated something concealed inside the bear, which warranted further inspection.

TSA officials then removed the stitches from the rear of the bear and pulled out two knives that had been concealed inside the middle of the bear's stuffing.

"This is a good example of why we cannot assume that something as innocent-looking as a child's stuffed animal is not a risk to security," Gerardo Spero, TSA's Federal Security Director for the airport, said in a release. "Someone intentionally attempted to conceal two knives inside this 9-year-old boy's toy for whatever reason. It was a good catch on the part of our TSA officers." 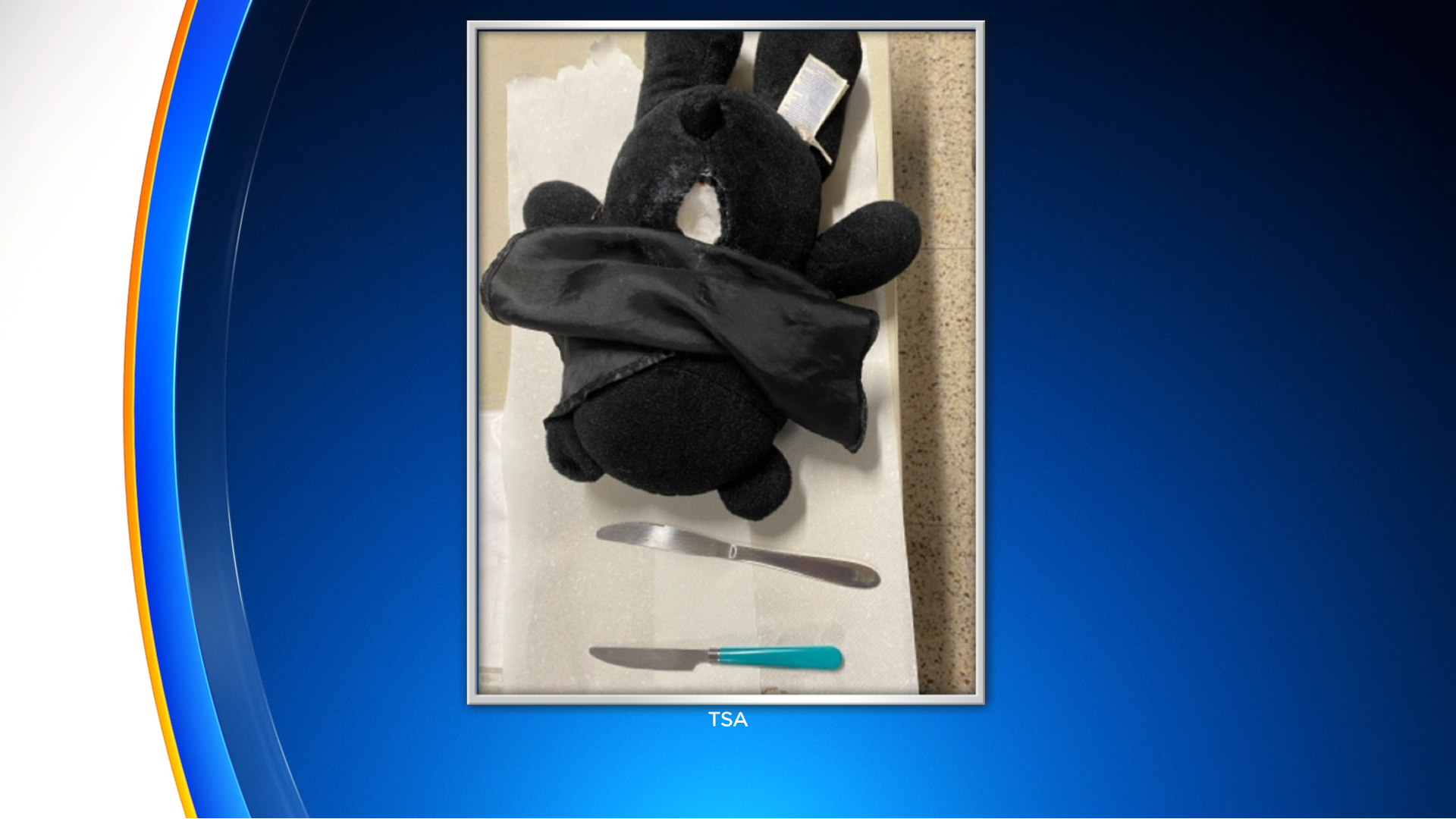 The stuffed animal belonged to a young boy who was traveling with his mother. She's a resident of Cortland, New York, and is likely to face a federal civil penalty for the security violation.