TRENTON, N.J. (CBS) -- Trenton is targeting urban eyesores by demolishing abandoned buildings. One of the buildings that came down on Martin Luther King Jr. Boulevard was the old JoJo's Steakhouse.

The business was connected to a bribery scheme involving former Trenton Mayor, Tony Mack. Trenton's current Mayor, Reed Gusciora, was at the demolition. 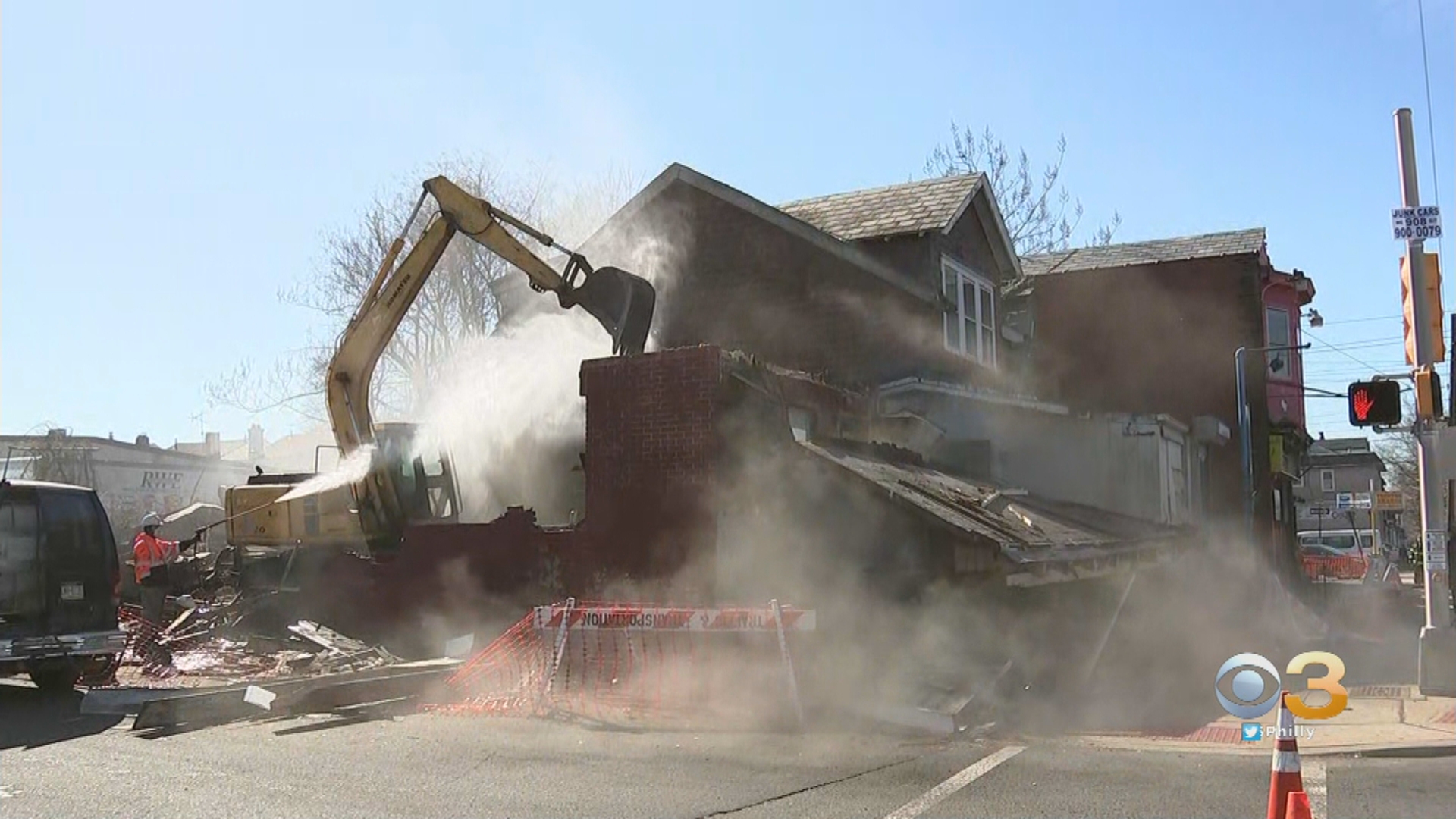 "This is a reminder to all of us that you can easily get hooked up into a scandal," Gusciora said. "It's unfortunate that it happened, it's part of history of Trenton, so we saved the sign, it's going to go in the library, in part of their collection out on display. But I think it's important to remind us all that you really need honest dealing in government."

There is hope the demolition on MLK Jr. Boulevard will pave the way for redevelopment, and the revitalization of the neighborhood.