PHILADELPHIA (CBS) - The homicide numbers in Philadelphia continue to rise. Bullet casings are on the street in the city's Nicetown section where the latest victim was shot to death just past midnight on Thursday.

The shooting happened near West Hunting Park and Pulaski Avenue. Police say a double shooting outside the Tender Touch Lounge left one man dead and another man in stable condition. 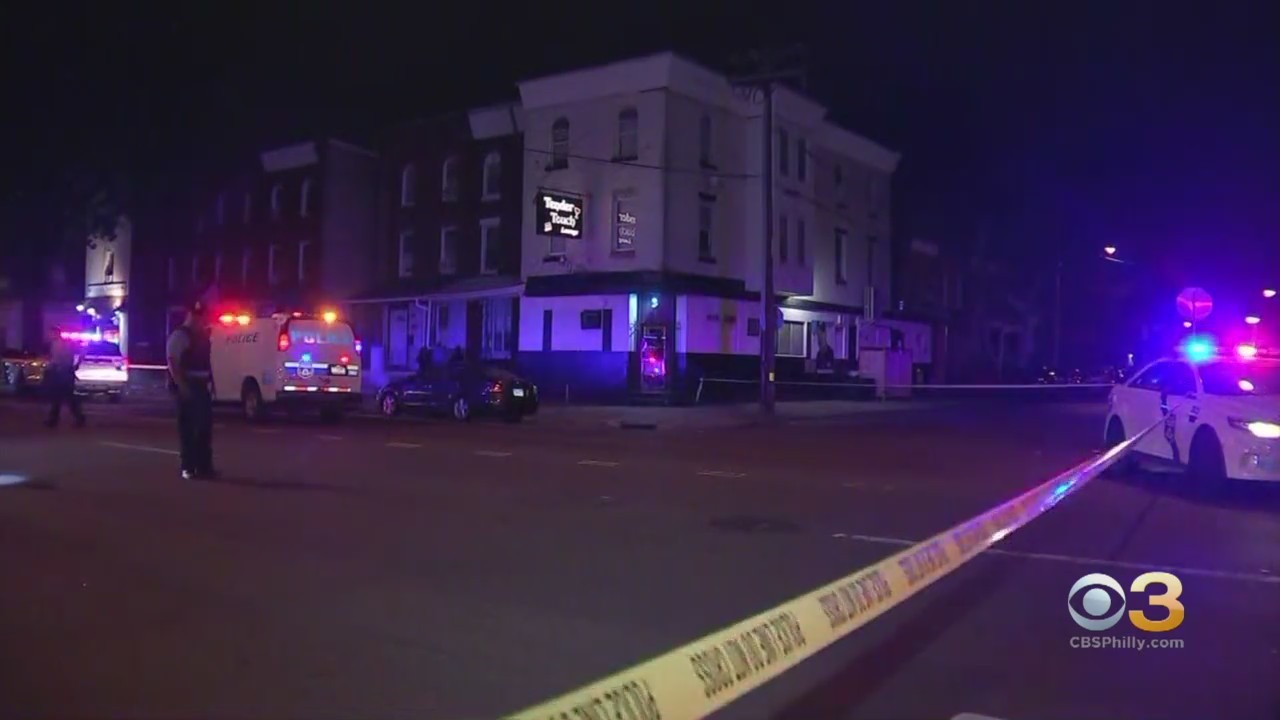 City leaders say they don't know what to do about the gun violence problem.

"Each year entire generations of our people, our friends, our family, are having their lives stolen from them," Philadelphia Police Commissioner Danielle Outlaw said.

"Three nights ago we hit over 400, I didn't sleep the whole evening. I looked at my ceiling, on my back, that entire night and tried to figure out how we fix this," Philadelphia Mayor Jim Kenney said during the city's bi-weekly crime briefing.

Police say the city has surpassed 408 homicides and more than 1,700 shootings.

The overnight shooting in Nicetown comes as the community mourns the loss of 24-year-old Chaundrah Jones, the mother of two young children. Jones was killed in a triple shooting Wednesday morning in the Strawberry Mansion neighborhood. Police say she and the three other women were targeted.

Both of these shootings are still being investigated and no one is in custody. City leaders say they need the public's help. If you know something, say something.