5:57 There are disputes among the coalition over the military operations in Libya.

6:11 Contradicitons abound over what the end-game is in Libya. 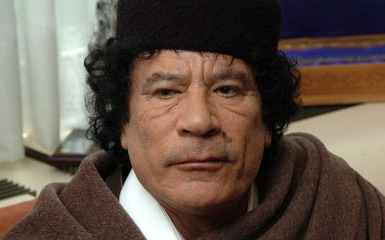 6:42 Katie Couric may be leaving the CBS Evening News when her contract expires in July.

6:44 Chris learns that drivers in New Jersey don't pump their own gas.

7:00 President Obama says when Brazil fully develops their oil refining, the U.S. will be a leading purchaser. 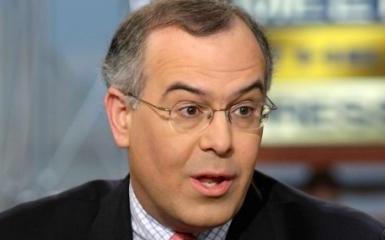 7:27 Milton Street has succesfully fended off Mayor Michael Nutter's latest court challenge to get on the ballot for the mayoral primary.

7:42 Nancy Grace argues with a meteorologist over the dangers faced by the west coast from Japanese nuclear fallout. 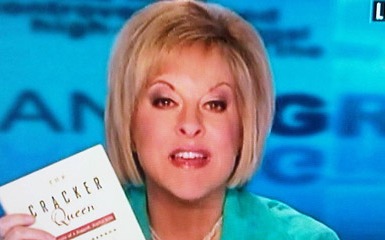 8:12 Chris talks to CBS News Military Consultant Mike Lyons to try to make some sense about what is happening in Libya.