PHILADELPHIA (CBS) -- Two teens are being charged with murder for their roles in the South Street mass shooting. Investigators say tips from the public helped them apprehend the teens in Richmond, Virginia on Thursday morning.

"This is something that shook our city to our core," Philadelphia Police Commissioner Danielle Outlaw said.

"I am very grateful these two men are off the streets, and I hope their capture brings a small bit of peace to the families and surviving victims," Mayor Jim Kenney said.

The DA's office says that based on video it is believed the two are friends. They were wearing the same sweatshirt, fled the scene together, and fled to Virginia together where they bunkered down in an apartment.

"I want to thank our partners in law enforcement at the Philadelphia Police Department, the ATF, the U.S. Marshals, and authorities in Virginia for working so intensely and collaboratively to ensure the individuals we allege are responsible for these horrific crimes were swiftly identified and brought into custody without incident," District Attorney Larry Krasner said. 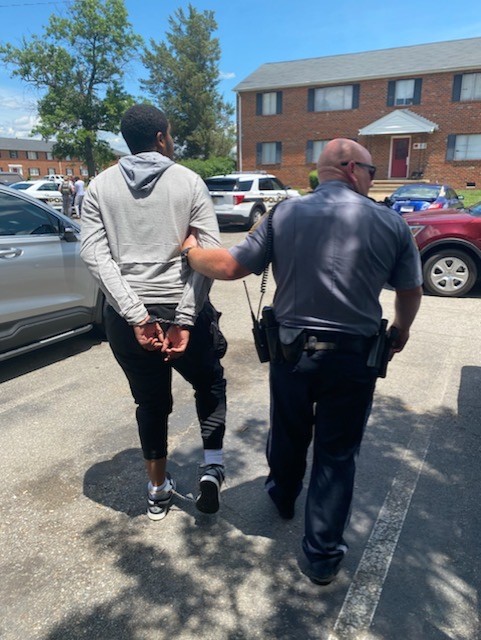 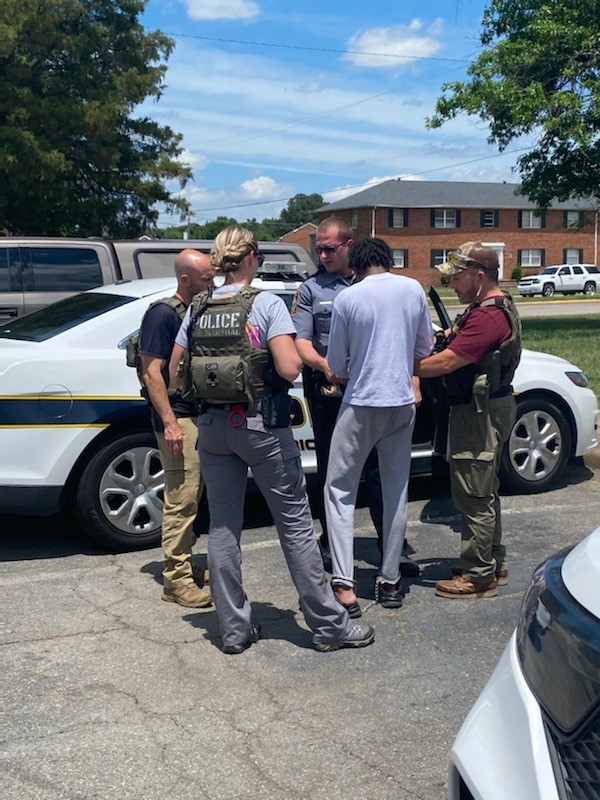 Based on video, it does not look like they were involved in the original fight that led to the shooting. ADA Joanne Pescatore says that, based on video, after hearing shots coming from down the street, the two drew their weapons and randomly fired.

"We believe that it was today's people, Dukes-Hill and Mr. Whittington, that are responsible for the two innocents that were killed by wantingly firing their weapon towards where the gunfire was originally happening," Deputy Police Commissioner Ben Naish said.

Minners was celebrating his birthday. His funeral is scheduled for June 17.

Commissioner Outlaw says she understands the frustration many Philadelphians still have.

"There are a lot of questions and even today a lot of people asking why, how could this happen and what can we do to make sure something like this never happens again," Outlaw said.

The mass shooting on South Street last weekend killed three people and injured 11 others by gunfire.

On Wednesday evening, residents in the Queen Village neighborhood met with the city's top law officials, pressing for solutions to prevent this from happening again.

Krasner and Outlaw answered tough questions from residents who say they are terrified. Neighbors say lawlessness is to blame for the rise in violent crime.

Two other suspects have already been taken into custody — 34-year-old Rashaan Vereen and 18-year-old Quran Garner — in connection to the deadly shooting.

While an investigation is ongoing, authorities believe "all individuals responsible" for the shooting are in custody.

CBS3's Wakisha Bailey and Kerri Corrado contributed to this report.