PHILADELPHIA (CBS) -- A triple shooting in Philadelphia's Strawberry Mansion neighborhood Saturday night has left one man dead and another two injured, police say. The incident happened around 10:30 p.m. at the 2700 block of North 26th Street. 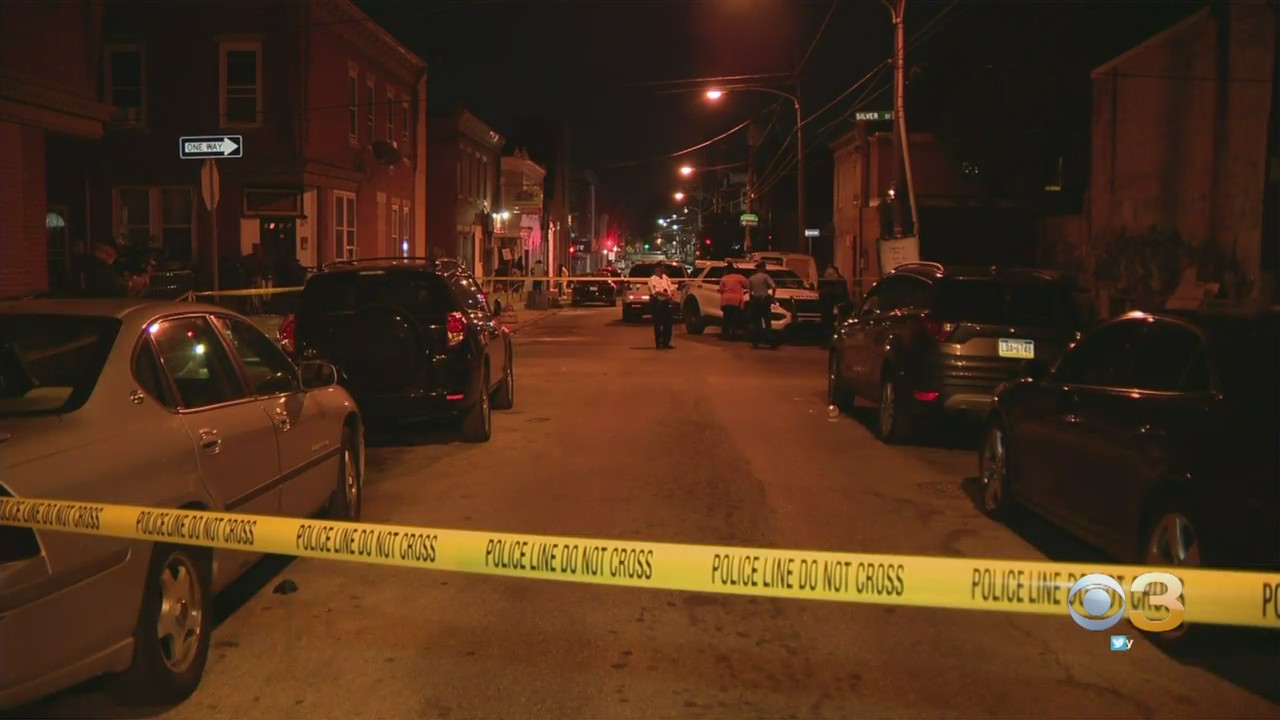 A 39-year-old man was shot in the mouth and the chest, according to police. He was rushed to Temple University Hospital, where he was pronounced dead at 10:53 p.m.

The other two victims, a 38-year-old man, and a 52-year-old man are both in stable condition. The 38-year-old was shot once in the right calf, while the 52-year-old suffered a graze wound to his right arm. Both were transported to Temple Hospital by private vehicles.

Police have not made any arrests.