PHILADELPHIA (CBS) -- Philadelphia police celebrated the promotion of 57 of their own Wednesday morning, but the ceremony had extra special meaning. The group honored is not only making history but likely inspiring those who will serve tomorrow.

Philadelphia police say this group -- now carrying the ranks and responsibilities of inspector, staff inspector, captain, and lieutenant -- is the most diverse promotion in recent history. 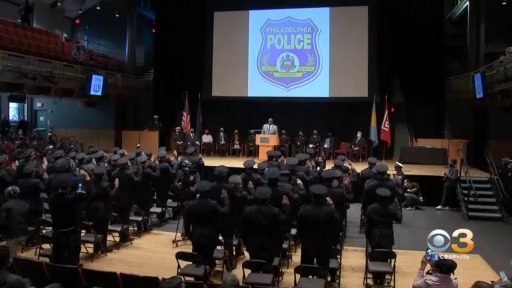 Of the seven inspectors promoted, four represent people of color. These promotions also mean 25% of patrol districts will be commanded by Black women.

CBS3 spoke to one of the captains receiving this honor, along with Commissioner Danielle Outlaw, about history being made.

"I'm second generation, my dad was a police officer," Margo Allen Parker, promoted to captain, said. "Growing up in Southwest, I realized I wanted to be part of the change."

Commissioner Outlaw concluded her remarks Wednesday saying that if it had not been for someone encouraging her to pursue leadership roles, she would not be where she is today and that she was likely more excited for these promotees today than anyone. A bit of a proud mama there for sure.

"What's further inspiring is the level of diversity we have in this group of promotees. I think it really goes to you can't be what you can't see," Outlaw said. 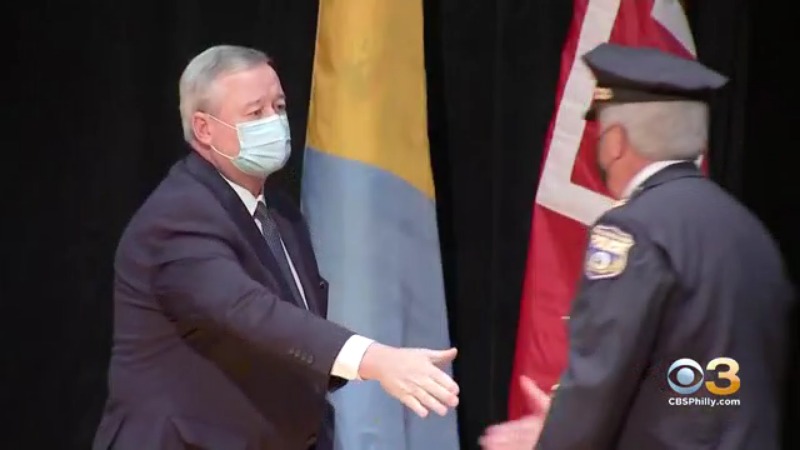 "It means a lot for those of us who have been toeing the line of first by ourselves and it's just absolutely ridiculous that we are having these conversations in today's day and age so I am super excited about it. That's all I have to say about it," Outlaw said.

Finally, there was a bit of a sense that the ceremony was a welcome chance with this newly promoted group to collectively look ahead to the new year and what we as a city can and need to do to help make out streets and communities safer.