PHILADELPHIA (CBS) -- Old footage of a 2016 City Council hearing was shown Thursday in the federal corruption trial against Philadelphia labor union boss John Dougherty and city Councilmember Bobby Henon. The day began with FBI Special Agent Jason Blake back on the stand, focusing on the April 2016 public hearing on the Verizon Fios build-out. 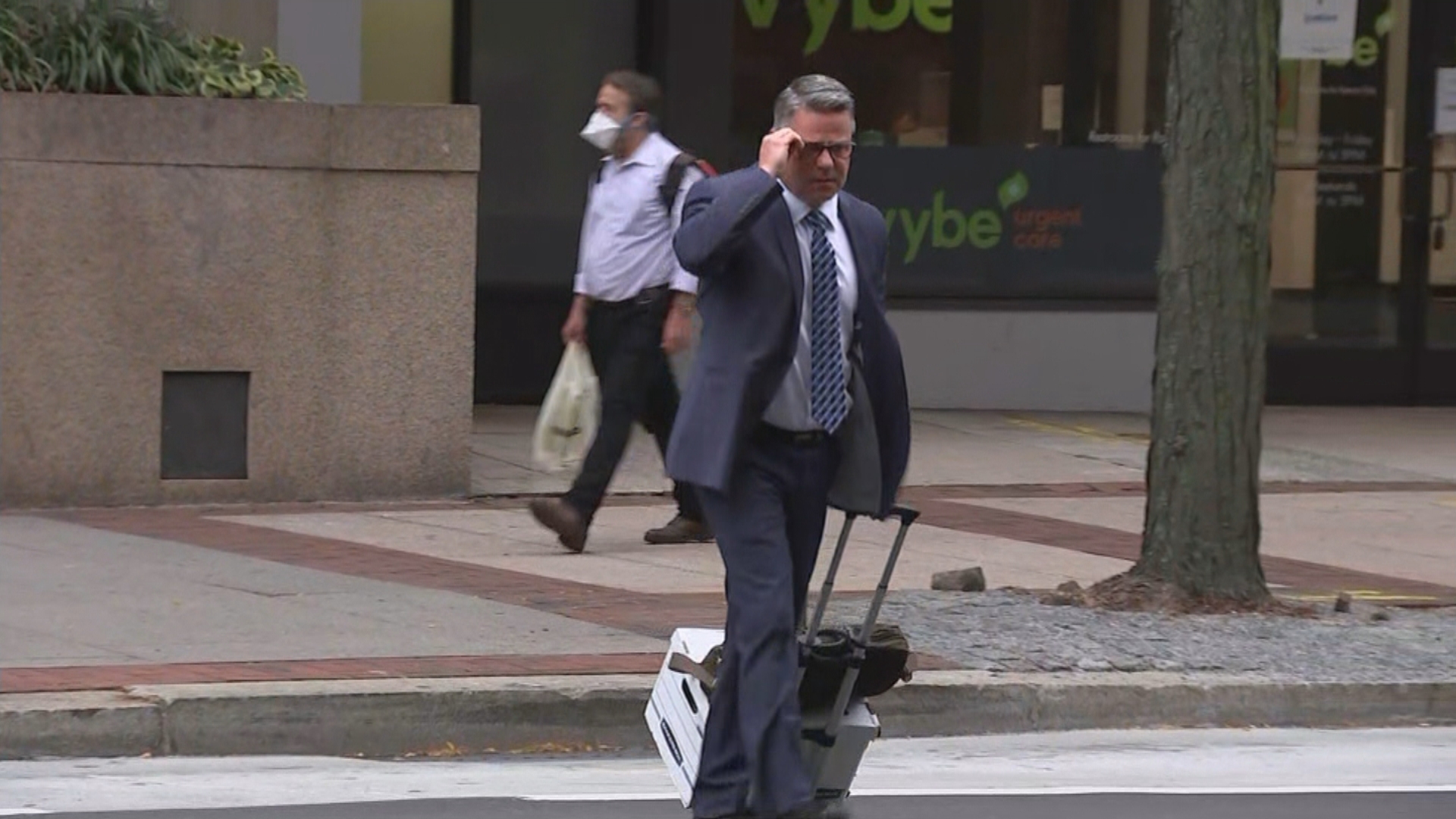 A City Council public hearing from April 2016 that turned chaotic was the subject matter of more than two days of questioning in Henon's corruption and bribery trial.

The hearing was called after Verizon failed to complete its Fios build-out on time.

The prosecution is alleging Henon called the hearing to pressure Verizon officials in their labor dispute, and in turn, received political donations.

While the 2016 hearing was still going on, Mooney wrote, "Henon is killing Verizon in the hearing. Thank you." Dougherty responded with a smiley face emoji.

"What I'm doing is exactly what I do every day for 30 years," Dougherty said before entering court Thursday morning prior to the latest testimony. "I represent working-class people. That's what I've done my whole life."

Henon's lawyers say he was acting in the best interest of the city. They cited the other councilmembers who were there and questioned the executives just as vigorously.