PHILADELPHIA (CBS) -- Two pedestrians -- an approximately 6-year-old boy and a woman believed to be in her 30s -- were struck and killed by a car Wednesday afternoon in Philadelphia's West Oak Lane section, police say. The incident occurred in the 1600 block of Haines Street around 3:30 p.m. 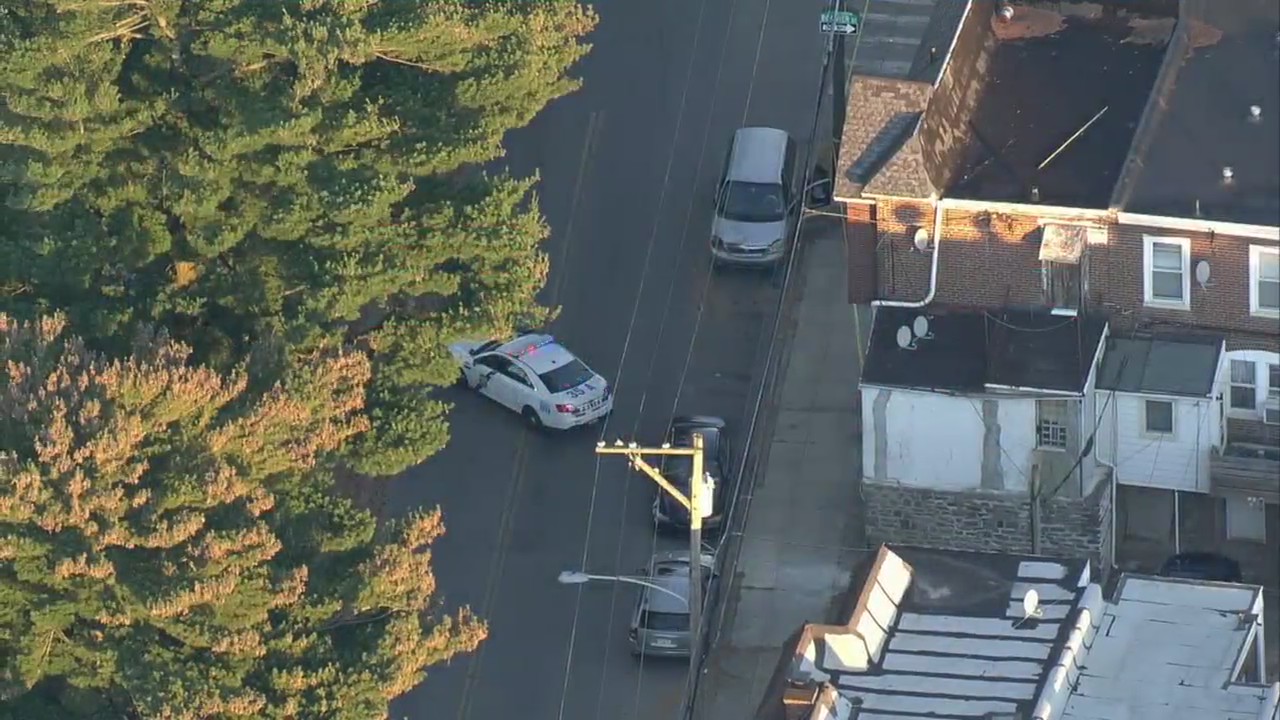 Police say a 49-year-old man was driving a Mercury, traveling westbound on 16th street, and drifted onto the sidewalk and hit the child and woman.

The victims were rushed to Albert Einstein Medical Center and both were pronounced dead.

The operator of the car remained on the scene, according to officials. The driver and passenger of the Mercury were both taken to Einstein for minor injuries.

No arrests have been made at this time.