PHILADELPHIA (CBS) -- City officials and community members made an unequivocal call for political reform in Pennsylvania and in its largest city, Philadelphia, Monday morning outside of City Hall. Rep. Jared Solomon and Councilmember Maria Quiñones-Sánchez call the proposal People Over Politics.

"The time for fairness and honesty in government in Philadelphia is now," Solomon said. 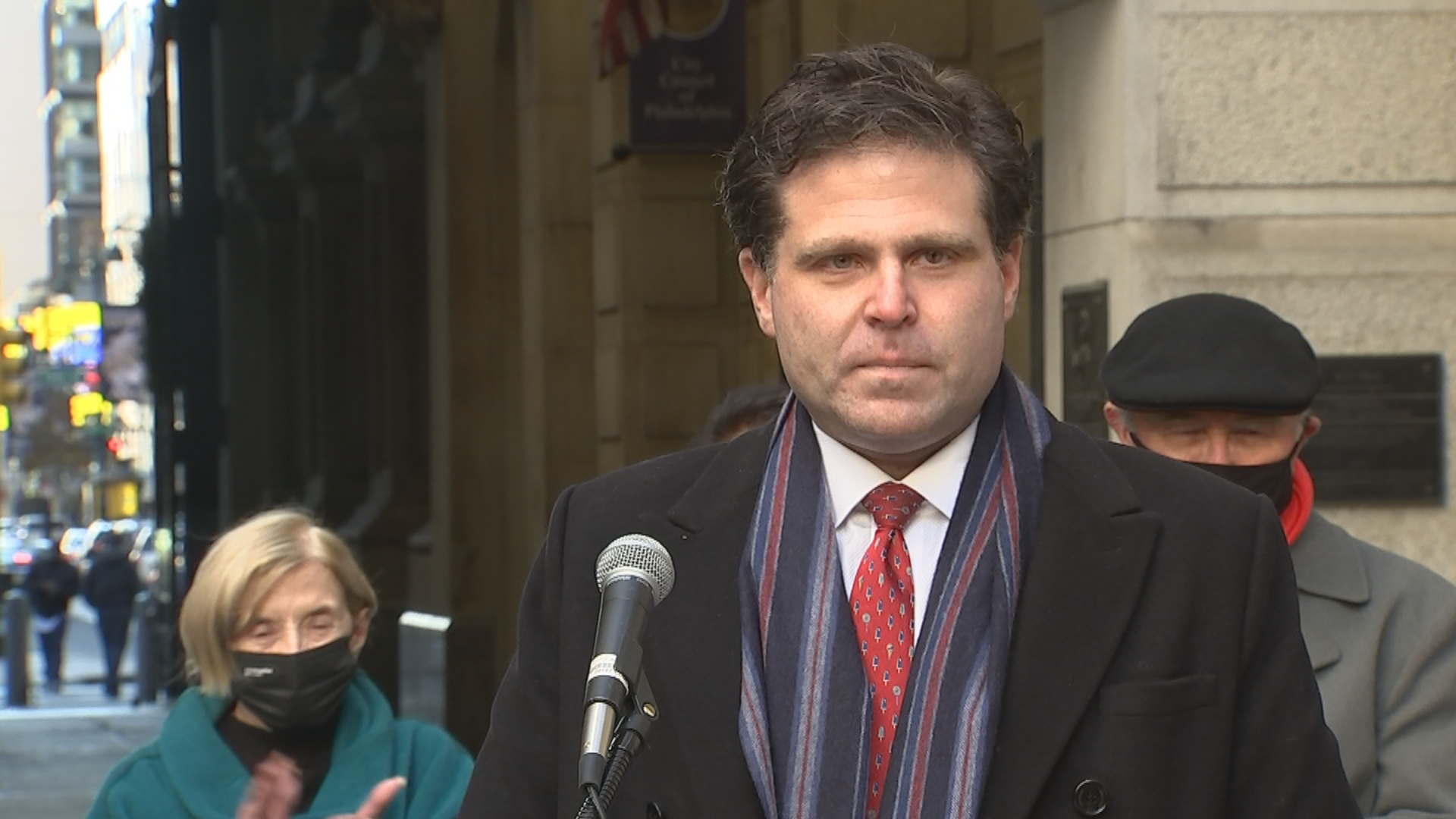 "It calls for three main reforms," Solomon said. "Public financing of elections, transparency around independent expenditures and that if you are an employer and hire an elected official, you got us,  tell the public what it is they're doing, who they're taking meetings with and what are the contents of those meetings."

The proposal comes on the heels of guilty verdicts against labor leader John Dougherty and City Councilmember Bobby Henon in their federal bribery and corruption trial.

Prosecutors proved to a jury that Dougherty bought himself a city councilmember by continuing to pay Henon for a Local 98 job after his election, and in exchange, Henon allowed Dougherty to control his vote.

Those pushing for reform say politics as usual in Philadelphia needs to end now, and the recent corruption trial of a powerful labor leader and sitting councilmember lays bare the reasons why.

"We need to close the loopholes so that Philadelphia residents have the information that will allow us to be confident that our representatives are working for us and us alone," League of Women Voters of Philadelphia Vice President Melissa Wright said.

The People Over Politics petition will also be advocating for restricting outside employment for public officials.

Advocates will be seeking the support of religious, state and local leaders and Philadelphians to sign the petition.