PENNSAUKEN, N.J. (CBS) -- Police in Camden County are searching for the driver involved in a deadly hit-and-run crash. Pennsauken police say the victim died early Tuesday morning from that hit-and-run.

It happened on busy Westfield Avenue, one of Pennsauken's main drags. On Tuesday night, police are still searching for the driver.

"It's heartbreaking," said Jay Webb, who owns Variety Liquidation and heard the crash.

A photo from a security camera captured a minivan traveling along Westfield Avenue near Cove Road in Pennsauken last Friday evening before the driver slammed into a woman trying to cross the road.

The victim has been identified as 47-year-old Mayra Polanco. She was rushed to a nearby hospital but died early Tuesday morning. Neighbors remember her as friendly.

"She is very nice with me," Miriam Rodriguez said. "Always she say hi."

People who live and work in the area add drivers are often driving too fast through Westfield Avenue.

"I think they could slow it down a little bit," Lisa Egbert said. "There are a lot of people that cross here."

Pennsauken police now need help identifying the driver of the minivan and want you to take a close look. 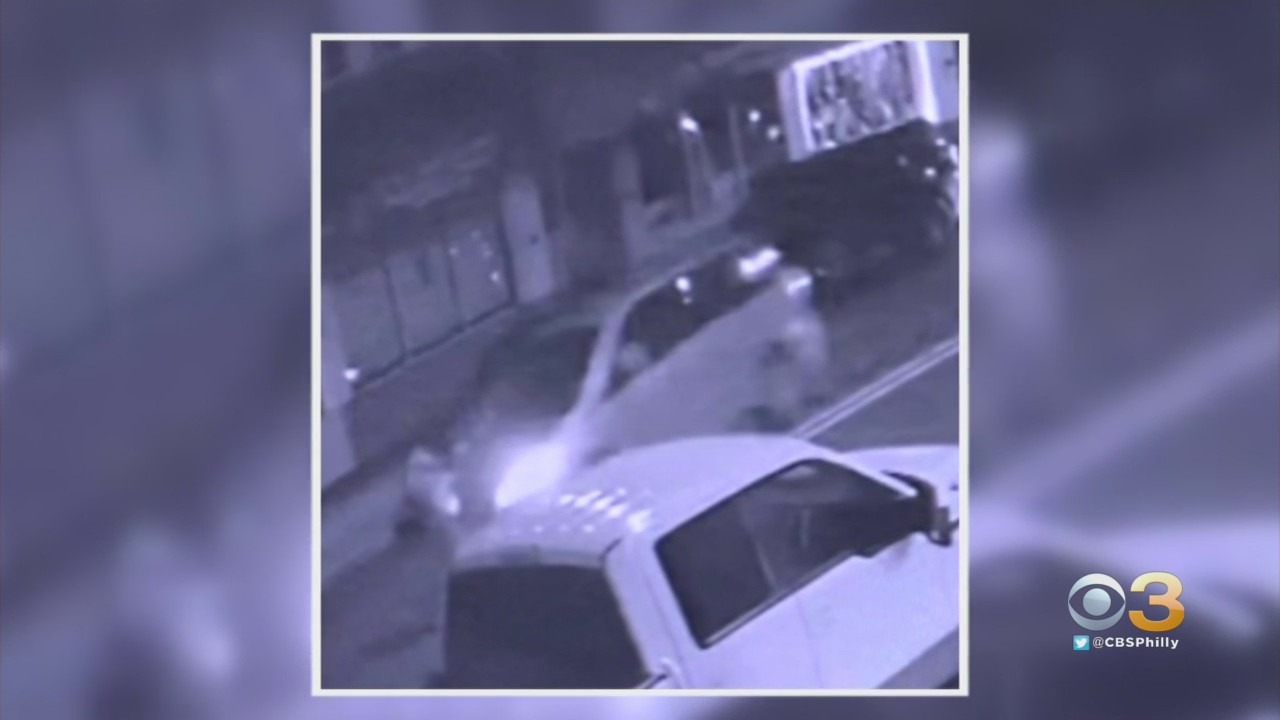 Detectives say the van is silver or light blue, possibly a Honda Odyssey with damage to the vehicle's hood and front end.

Neighbors have a message for the driver.

"They need to come forward, and take responsibility and help the family get," Webb said.

Anyone with information is urged to contact the police.