MANTUA TOWNSHIP, N.J. (CBS) -- A man was killed early Tuesday morning in a police-involved shooting in Mantua Township, the New Jersey Attorney General's office announced in a release. He was transported to Jefferson Washington Township Hospital and pronounced at 2:49 a.m.

Two Mantua Township police officers arrived at a house on the 200 block of Elm Avenue in response to a 911 call at 1:35 a.m.

During an encounter outside of the house, one police officer fired his service weapon and shot the man, police say. A .45-caliber handgun was recovered near the man, who was later determined to be the resident of the house.

Some neighbors told Eyewitness News details about the man killed. He was somewhat new to the area and leaves behind a dog.

"He was taking over his grandparents' house, he was getting it all fixed up and everything," one person said.

His identity is not being released at this time, according to the release. 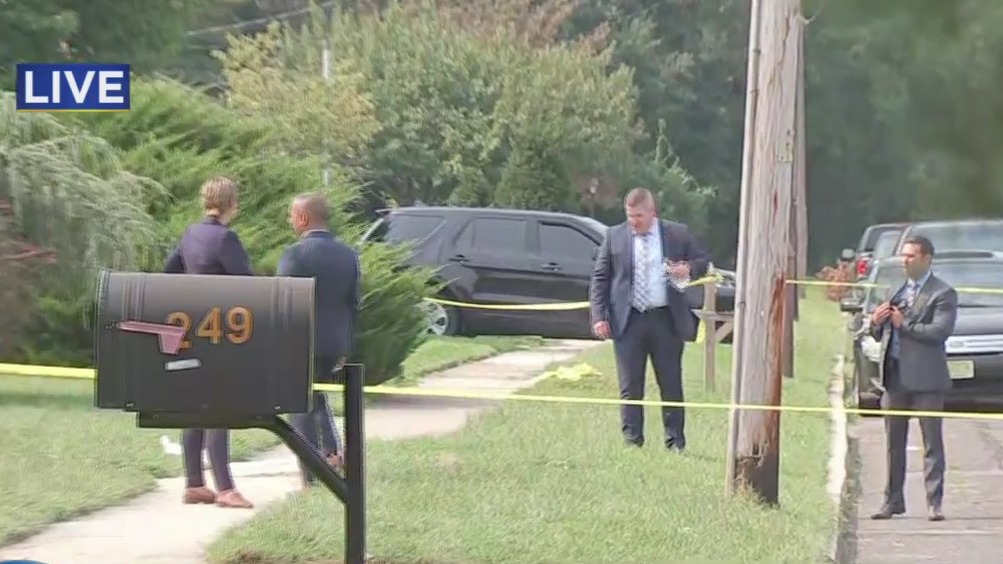 About a dozen shell casings were scattered on the road.

It was a terrifying sight for residents who say something like this doesn't happen in this neighborhood.

"This is such a quiet neighborhood, and you never see nothing or hear nothing of that nature," Barbara Crocker told CBS3.

The shooting occurred only a half-mile from the Mantua Police Department and a few blocks from an elementary school.

Authorities say there is no threat to the community from this incident.