VINELAND, N.J. (CBS) -- A 23-year-old man is dead after he was shot leaving a Vineland Wawa, according to the Cumberland County Prosecutor's Office. The shooting happened around midnight Friday at the store on North Delsea Drive, near West Park Avenue. 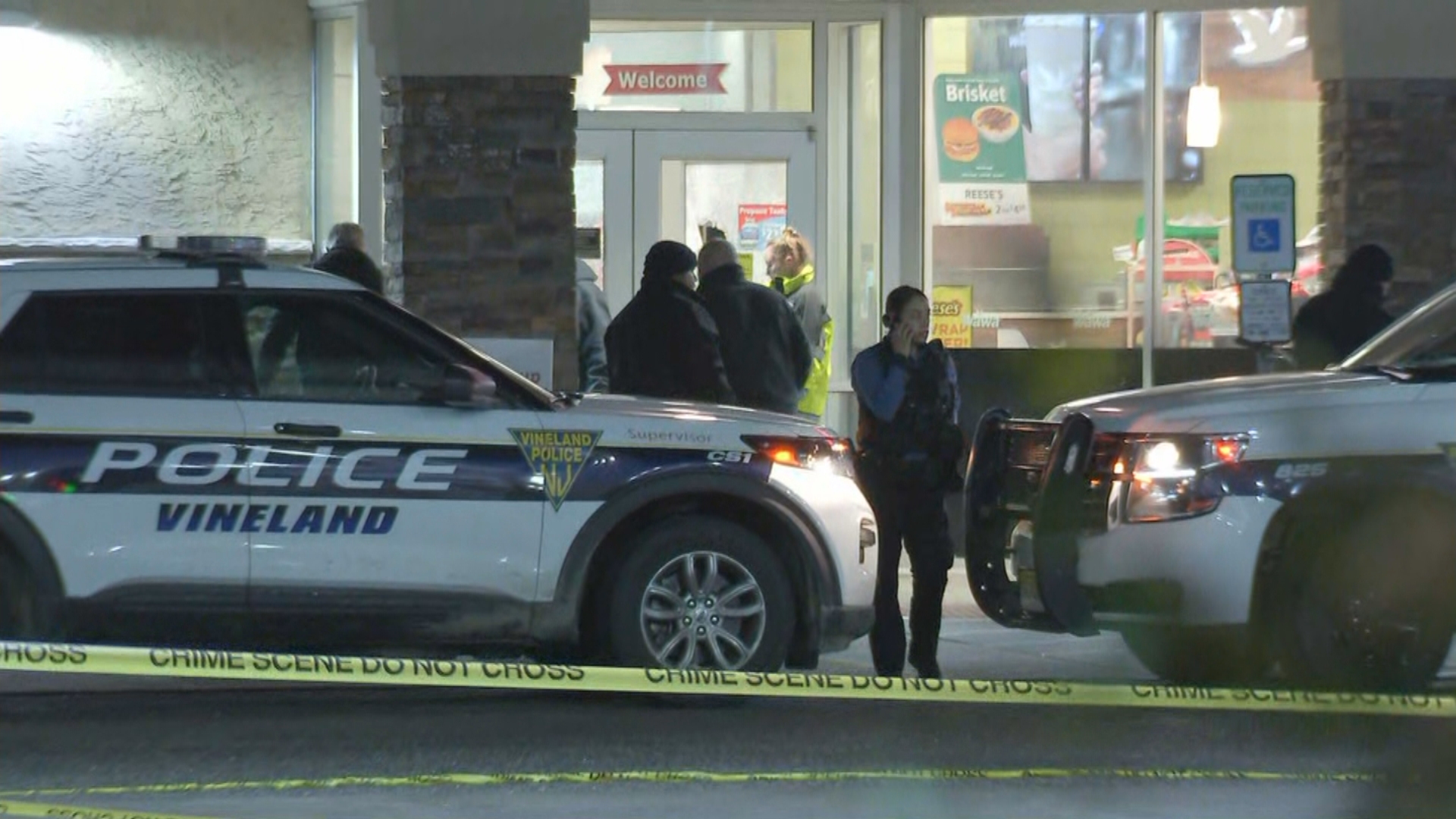 According to the prosecutor, Luis Rivera was leaving the store when he was shot. Details are limited at this time, but authorities said this doesn't appear to be a random act.

The shooting is still under investigation.