FEASTERVILLE, Pa. (CBS) -- The search is on for a robber with an unusual disguise. Lower Southampton police are looking for the suspect nicknamed the "Famed Cash-Squatch of Feasterville."

He was all wrapped up in white-vanilla-scented garbage bags when he robbed a Sunoco gas station back in December. 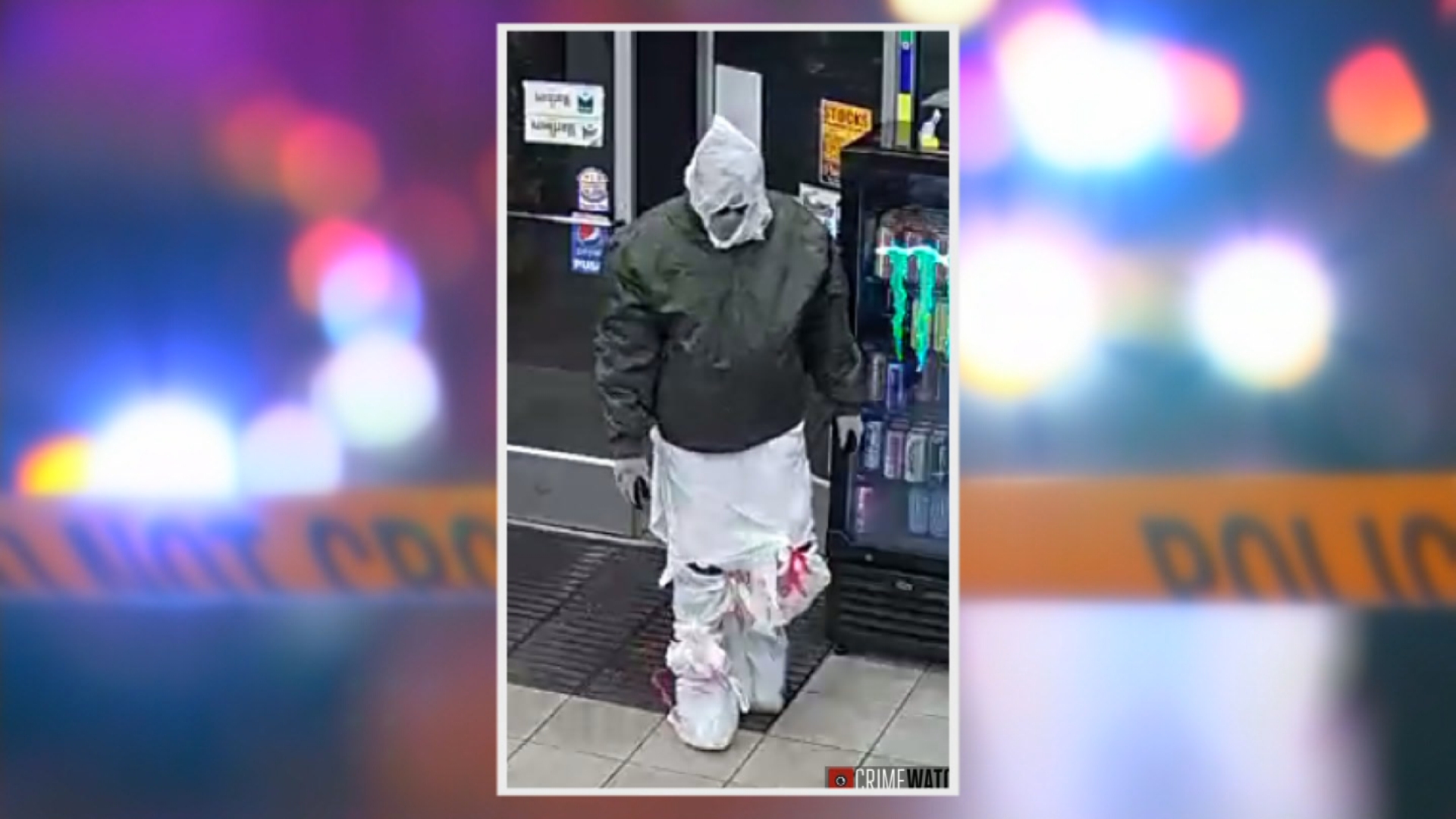 More than a year later, police identified the suspect as Jonathan Nelson, but they still need help finding him. 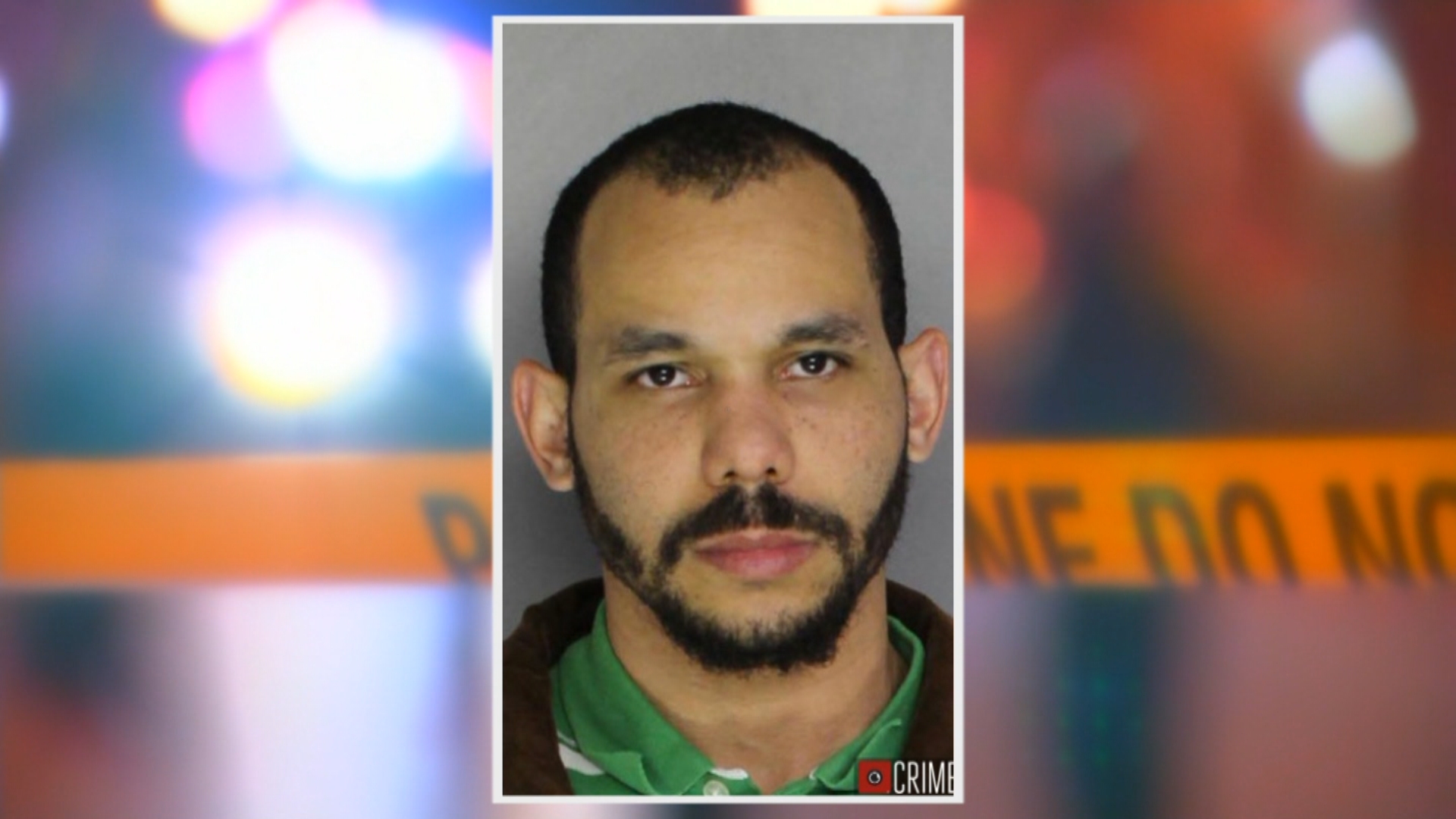 Anyone with information about Nelson's whereabouts is urged to contact the police.