"This has been a long time coming, hasn't it? That we've been talking about the Live! project here in Philadelphia," Robert Norton of Cordish Gaming said. "Everything that we do is done with a flair for doing it like a family."

The casino and hotel is a massive 510,000 square feet and costs nearly $700 million to build. Once fully operational the casino will employ over 2,000 people, and they're still hiring.

The 12-story attached hotel has over 200 rooms with views of all of South Philadelphia, the Philadelphia skyline, and close-up views of Citizens Bank Park.

However, the pandemic is at the top of their minds.

"Our first priority is to make everybody as safe and comfortable as they can be, so they can enjoy and have a good time," Norton said. 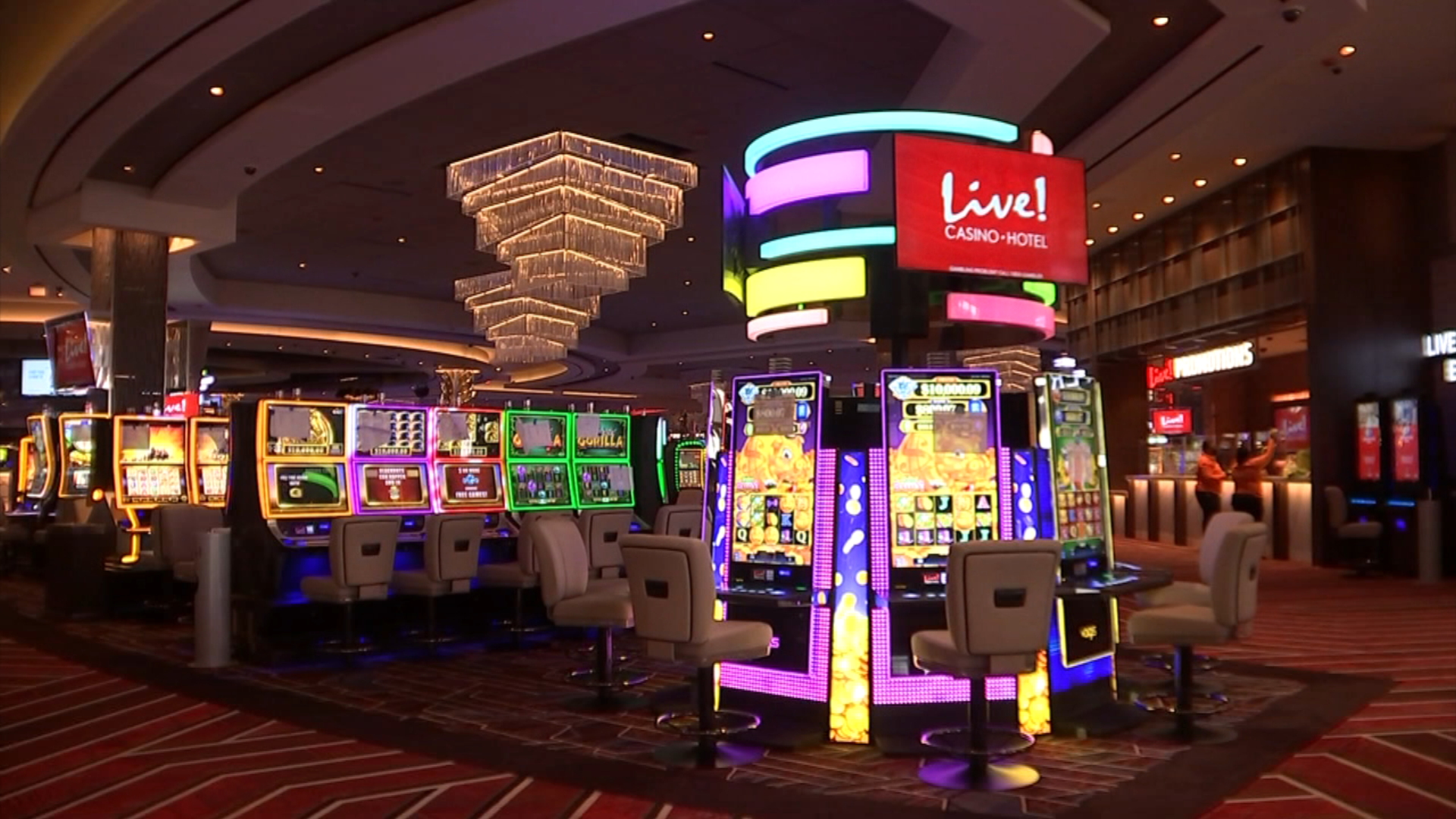 COVID precautions are in place. Capacity will be limited per city and state guidelines. Also, acrylic barriers surround gaming tables, and an air filtration system exchanges the air in the building up to 12 times an hour. When at the slot machines social distancing is going high tech.

"When you sit down on your favorite machine, as soon as you start playing it shuts down the machines at either side of you," Norton said.

The casino opens to the general public on Tuesday.

'He Was Living His Best Life': Sister Speaks Out After 25-Year-Old Milan Loncar Gunned Down While Walking Dog In Brewerytown