DOVER, Del. (CBS) -- A Dover man is charged with murder after Delaware State Police say he shot and killed his mother Friday night. This happened in the 200 block of Harriet Street. 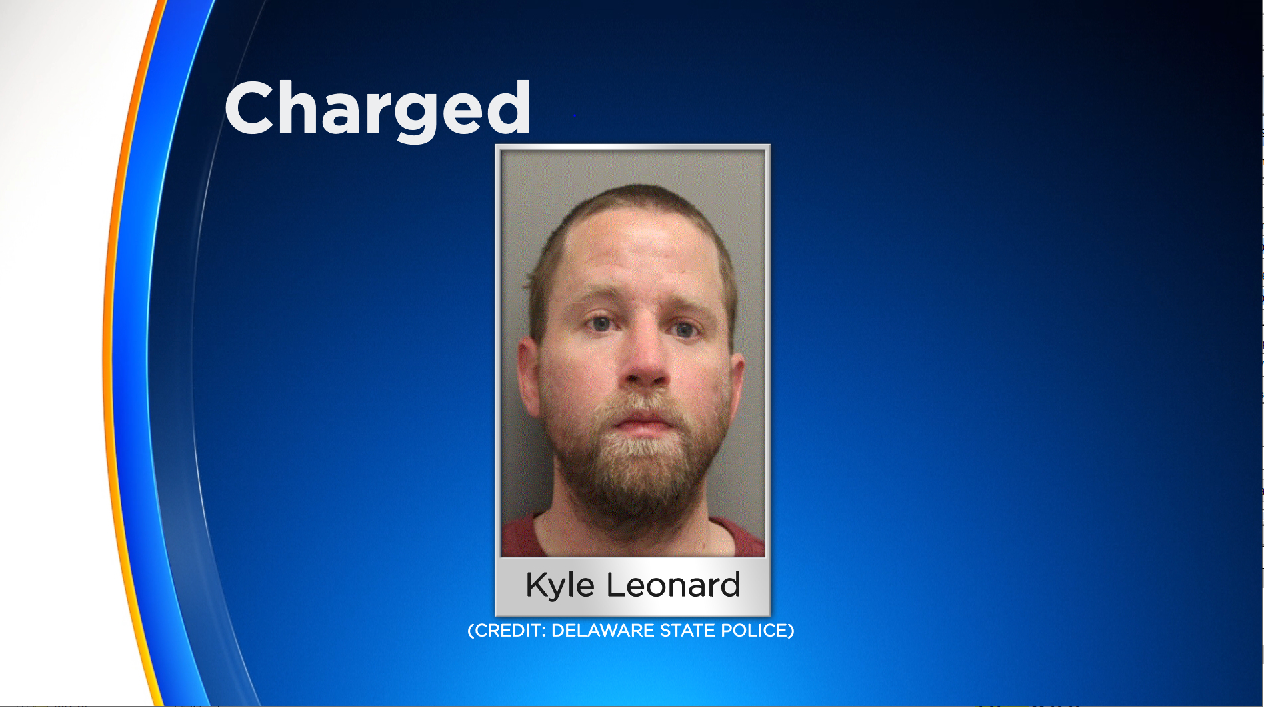 On Friday around 7:19 p.m., authorities said Leonard called 911 and told the dispatcher he shot and killed his 67-year-old mother. Troopers arrived and found him in the front yard. The victim was inside, dead from an apparent gunshot wound.

Leonard was arrested without incident.