PHILADELPHIA (CBS) -- There are new questions about the suspect accused of murdering a man out walking his dog in Brewerytown last week. Those questions include why the gunman, a convicted violent criminal, was allowed out on bail.

Before 25-year-old Milan Loncar was allegedly shot and killed by Josephus Davis on Wednesday night, court records show the 20-year-old suspect was convicted twice for robbery. 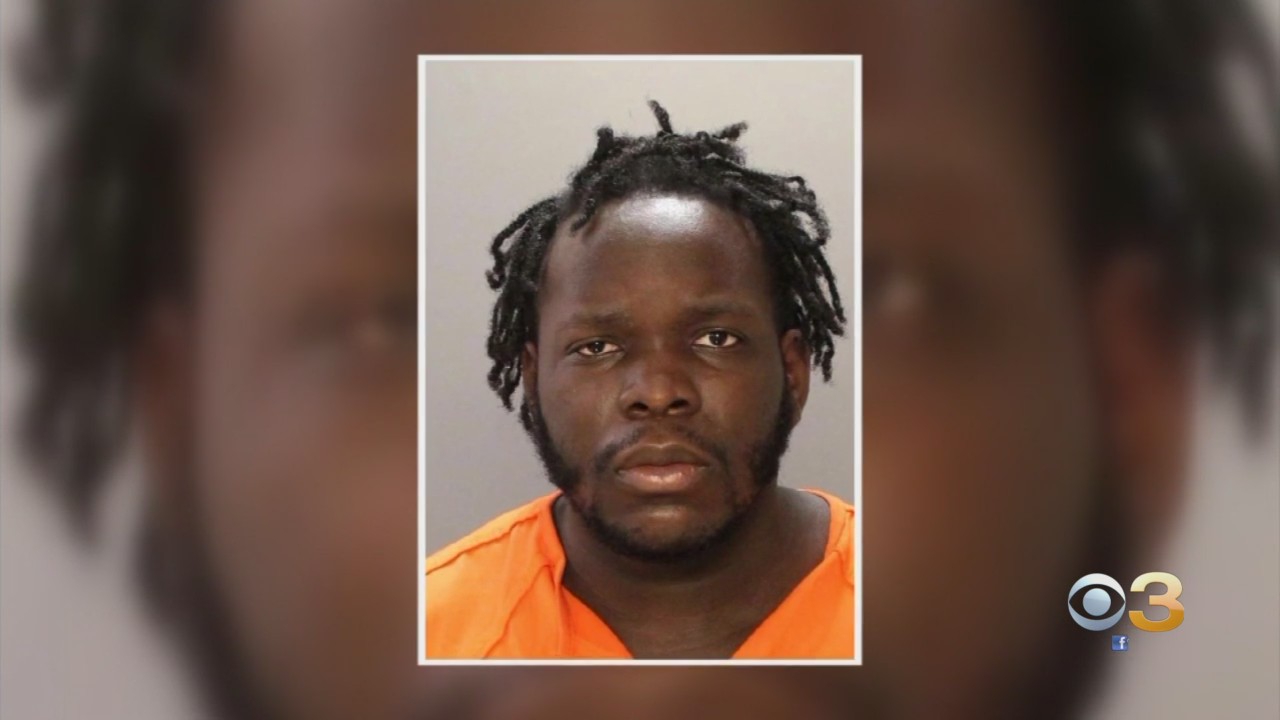 Authorities also say he was in jail last year for an armed kidnapping and assault case, but that his bail had been reduced and he was let out in late December after posting bond.

"The person that pulled the trigger had priors, he had low bail. People who have priors and they keep getting arrested for gun charge after gun charge, they aren't being released with low bail," Johnson said.

"You can't hold people in custody indefinitely," said Troy Crichton, a former public defender in Philadelphia. "What happened here is clearly a tragedy, it's a tragedy for all of us as Philadelphians, however, when we look to cast the blame, it's difficult to know where this one lies."

"I don't think there's one person to blame," said Kayla Preito-Hodge, who researches the intersection of race and policing at Rutgers University–Camden.

She points out the coverage of Loncar's murder is getting a lot more attention than other murders in the city.

"It speaks to this idea of deservedness. So we look at Black bodies and Black people as deserving of gun violence, as opposed to white bodies who are in these communities that are now being gentrified, they're not deserving of these same types of things," Preito-Hodge said.

Davis is charged with murder, conspiracy and other charges. He's locked up without bail.

A second person of interest has been taken into custody.

COVID In Pennsylvania: Frustration, Confusion Mounting As Some People Receiving Vaccine Before Their Turn