MIDDLETOWN TOWNSHIP, Pa. (CBS) -- A 911 call for a report of a child who fell and cracked his head in Bucks County turned into a death investigation. All day, Eyewitness News has been watching police go in and out of an apartment in Middletown Township, collecting evidence.

Inside is where place say a 2-year-old was found dead. Now his father is charged with child neglect.

"It's awful, really is," one neighbor said.

Neighbors were stunned to find police swarm their neighborhood at Racquet Club Apartments and Townhomes on Veterans Highway in Middletown Township after the boy was found with a bloody head just before 9 p.m. Wednesday.

"It's horrifying, it's a horrifying thing. It's awful," neighbor Cassandra Ketterer said.

Authorities say officers were initially called after a report of a boy who fell and cracked his skull.

"But that is clearly not the case," Weintraub said.

Bucks County District Attorney Matt Weintraub says the responding officer instead found the boy, now identified by police as Julius Thornton, with what looked like a gunshot wound to the head. The boy later died.

"There's a lot that we need to understand about what happened in that apartment," Weintraub said.

What authorities know is no one else was inside the apartment at the time except for the boy's father, 27-year-old Jorddan Thornton. He initially told police he has guns, but they were all put away in drawers. 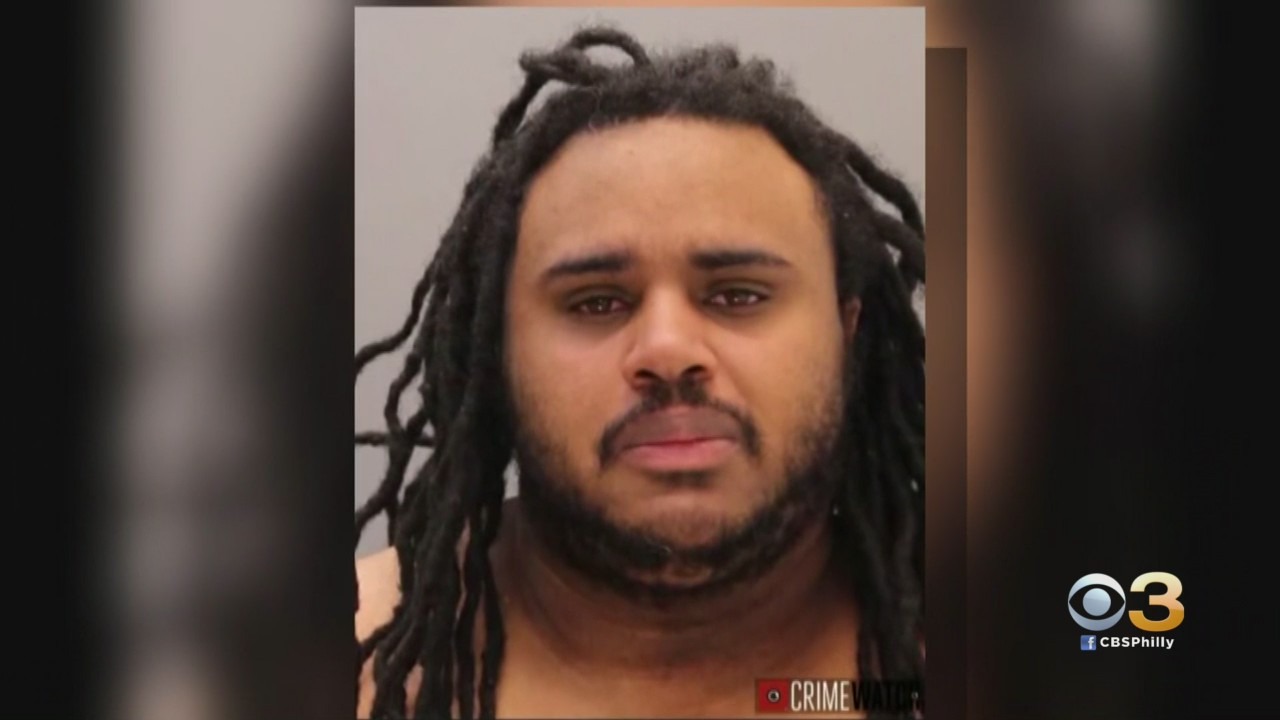 Now, as detectives work to figure out what happened, Thornton is charged with endangering the welfare of a child and could face more charges.

"I'm hopeful that through our investigation we'll learn what happened in that apartment. But there's an equal chance we may never be able to learn that because of a lack of witnesses," Weintraub said.

The boy would have turned 3 this Christmas Eve.