WILDWOOD, N.J. (CBS) -- The Cape May County Prosecutor's Office says it has made an arrest in a 32-year-old cold case.

Police arrested and charged 62-year-old Jerry Rosado for the sexual assault of Susan Negersmith in 1990. 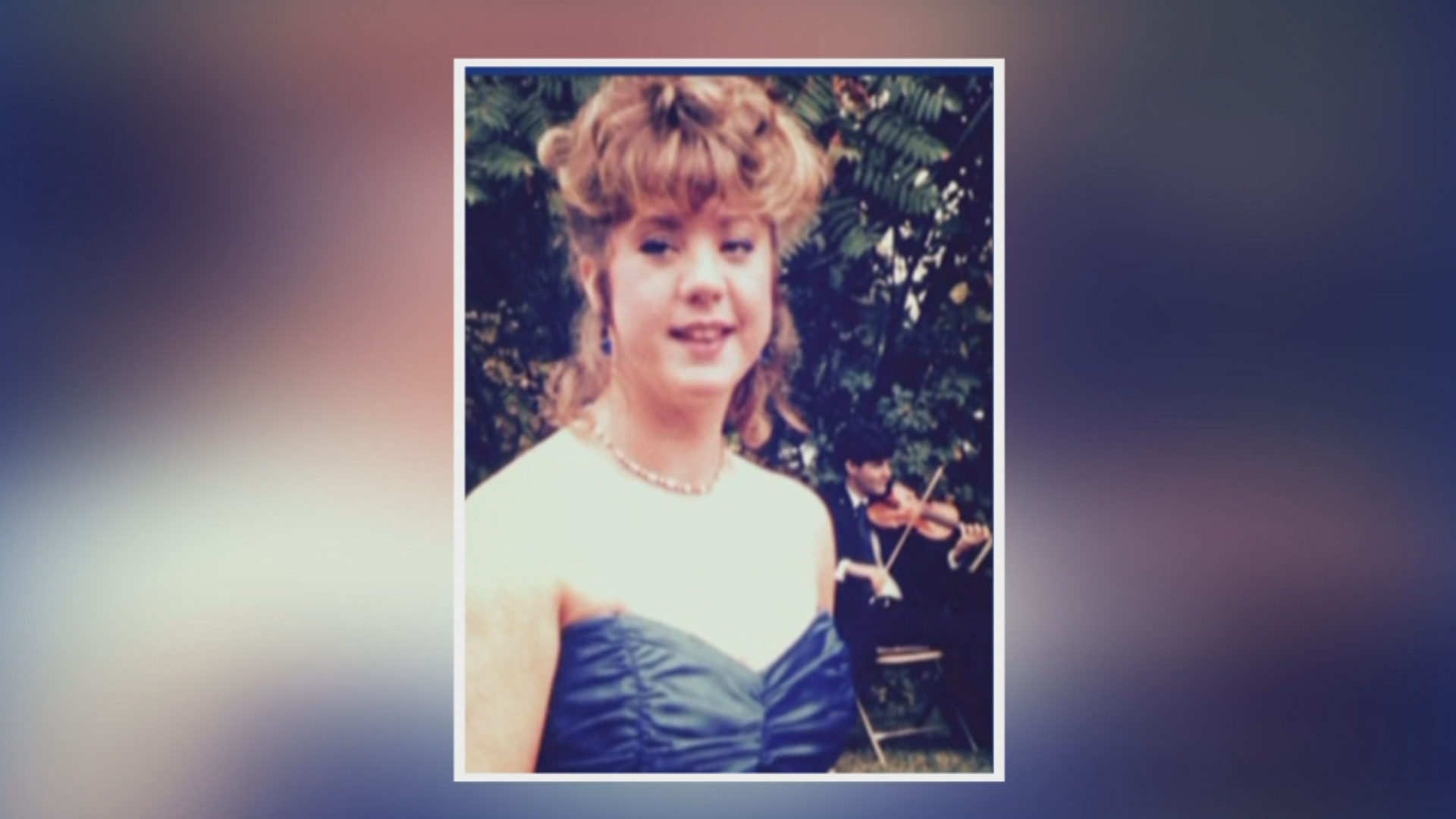 Investigators say the New York woman's body was found partially clothed next to a restaurant in Wildwood on May 27 of that year.

The prosecutor's office says they matched Rosado's DNA with a sample taken from the scene.

He's charged with second-degree sexual assault and could go to prison for up to 10 years if convicted.