PHILADELPHIA (CBS) -- Police say a 21-year-old Montgomery County woman was impaired while driving the car that hit and killed two Pennsylvania state troopers and a pedestrian on I-95. Jayana Webb is facing a long list of charges, including third-degree murder.

Webb was supposed to have a preliminary hearing on Wednesday morning but it got pushed back to April 5. Her attorney, Michael Walker, told CBS3 there simply wasn't enough time to prepare for the hearing, so the judge agreed to postpone it.

The suspect is currently locked up at the detention center on 15th and Callowhill Streets in Philadelphia. She was driven to the jail wearing the handcuffs of the two troopers she is accused of killing.

Webb, of Eagleville, held her head down without saying a word as state police escorted her out of Troop K, the same barracks where the fallen troopers were based.

Webb is charged with 18 crimes, including third-degree murder, homicide by vehicle, manslaughter of a law enforcement officer, involuntary manslaughter, recklessly endangering another person and driving under the influence. 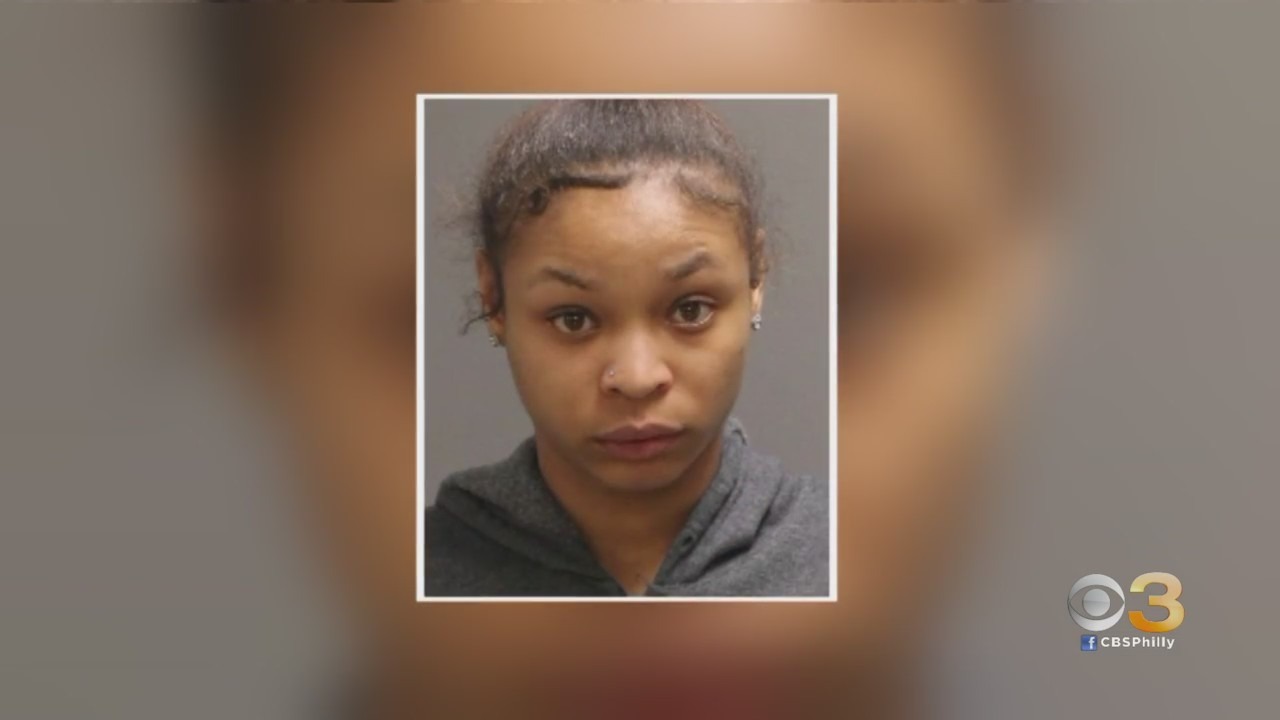 Webb buried her head in her sweatshirt and sobbed as her charges were read Tuesday night.

The judge denied her bail despite this being her first arrest, citing the seriousness of the alleged crimes and public safety.

Also during the arraignment, it was revealed Webb admitted at the crash site to drinking earlier that night.

The crash happened on I-95 South near the Broad Street exit and the sports complex in Philadelphia around 1 a.m. Monday.

Sources close to the investigation say the troopers reportedly pulled Webb over just minutes before the crash but received the distress call about a person on the interstate, leaving to help before approaching Webb's vehicle.

Police say the troopers, 33-year-old Martin Mack and 29-year-old Branden Sisca, were trying to get a pedestrian who was walking on I-95 to safety when Webb's SUV struck and killed all three of them. 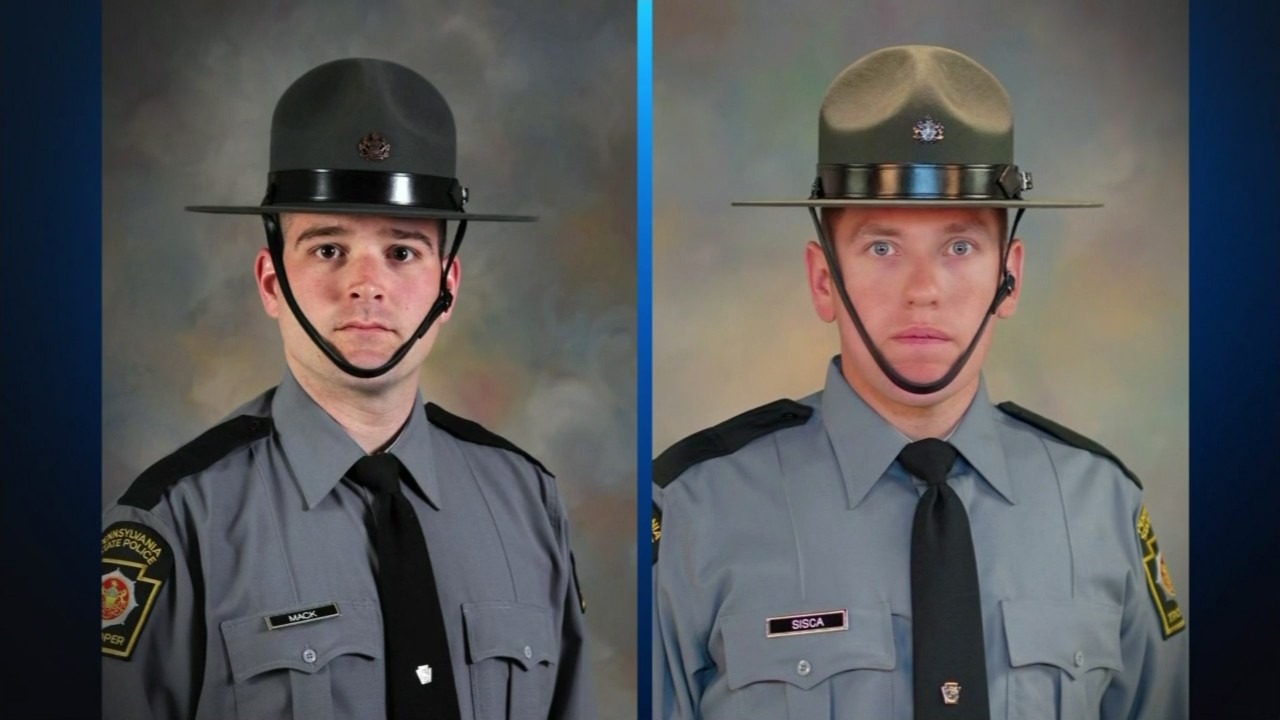 The pedestrian has been identified as 28-year-old Reyes Rivera Oliveras of Allentown.

"This is a tragedy all the way around," Walker said.

Webb's attorney asked the public to hold judgment until the facts are tried in court.

"We are never the worst thing we have done in our life. If in fact she is found guilty of this, she is more than that and right now she is an innocent person," Walker said.

"She's extremely saddened," he added. "She's not a violent criminal. She has no past, no prior contacts with police whatsoever. She's a great person and it would devastate most people and right now she's devastated."

Sisca was also the fire chief at the Trappe Fire Company. He's the son of Craig Sisca, a deputy at the Montgomery County Sheriff's Office.

"I have not had a chance to talk with him. I left him a message. I'm sure him and his family are dealing with this tragedy in their own way," Sheriff Sean Kilkenny said.

The date of the funerals has not been announced.

Pennsylvania Gov. Tom Wolf has ordered commonwealth flags to fly at half-staff at all public buildings until Friday.

Webb is being taken to a women's correction center in the northeast Tuesday night.