MONTGOMERY COUNTY, Pa. (CBS) -- The trial is underway for a Philadelphia man accused of killing his ex-girlfriend during a knife attack at the Meadowbrook train station in Abington. The trial of Gilbert Newton III is expected to last five days. 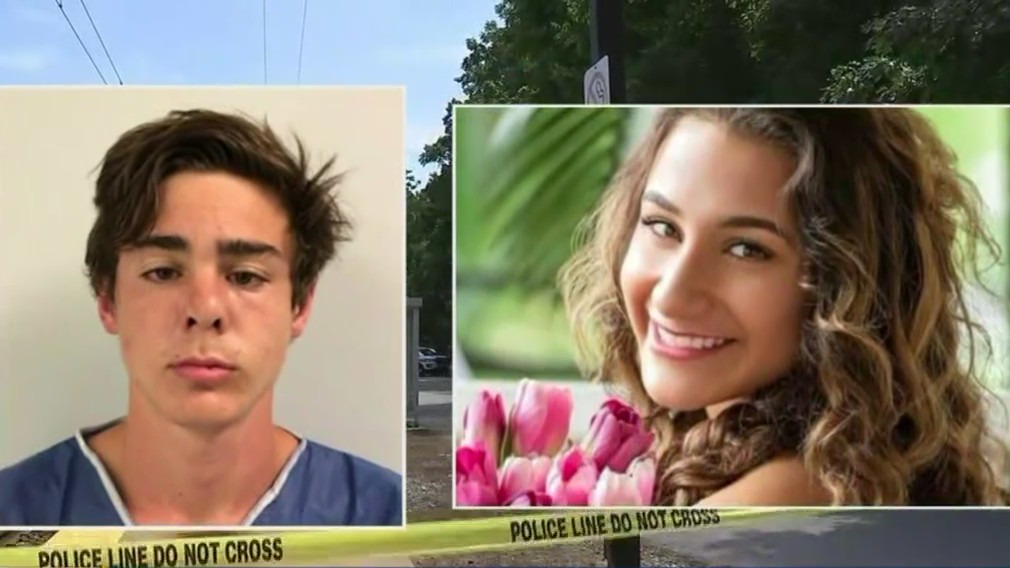 The trial moved at a rapid pace Monday morning. Just after 10 a.m., a jury of 12 and two alternates were selected. Shortly after 11 a.m., opening arguments wrapped up for both the prosecution and defense, and several witnesses took the stand.

In those opening arguments, the attorney for Newton, Charles Peruto, Jr. acknowledged that his client killed McCaffery. However, his argument is that it wasn't first-degree murder.

"I think that if he gets manslaughter and does 25 years, society gets something out of him," Peruto said. "But to spend the rest of his natural life in prison on murder, when he's 17 going on 18 when this happens, it's just too much."

Newton III faces first- and third-degree murder charges. He is accused of attacking and killing 18-year-old Morgan McCaffery at the Meadowbrook train station on July 27, 2020. The two agreed to meet there to discuss their relationship. Police found her body after a disturbance call.

Philadelphia police soon responded to then 18-year-old Newton's home after his mother said he was covered in blood and that he told her that he hurt his girlfriend.

An autopsy determined the recent Nazareth Academy graduate had at least 30 stab and slash wounds. Photos from the autopsy were shown in court.

In the year that has passed, those closest to McCaffery are still grieving. On Monday, McCaffery's uncle spoke with CBS3 outside the courthouse about what the last year has been like for their family.

"To have to do and go through what we've gone through, no family should ever have to suffer this way. To bury a child is one thing, but to bury a child as a result of a vicious act is unthinkable," Frank McCaffery said.

Newton III is currently being held in a Montgomery County jail without bail. COVID pushed the trial back from its original March date.