PHILADELPHIA (CBS) -- Philadelphia police are investigating after a 30-year-old man was shot and killed outside of an apartment complex. It happened around 10:30 p.m. on Thursday on the 8400 block of Forrest Avenue in Cedarbrook.

Police identified the victim as Dominque Murray of Philadelphia. 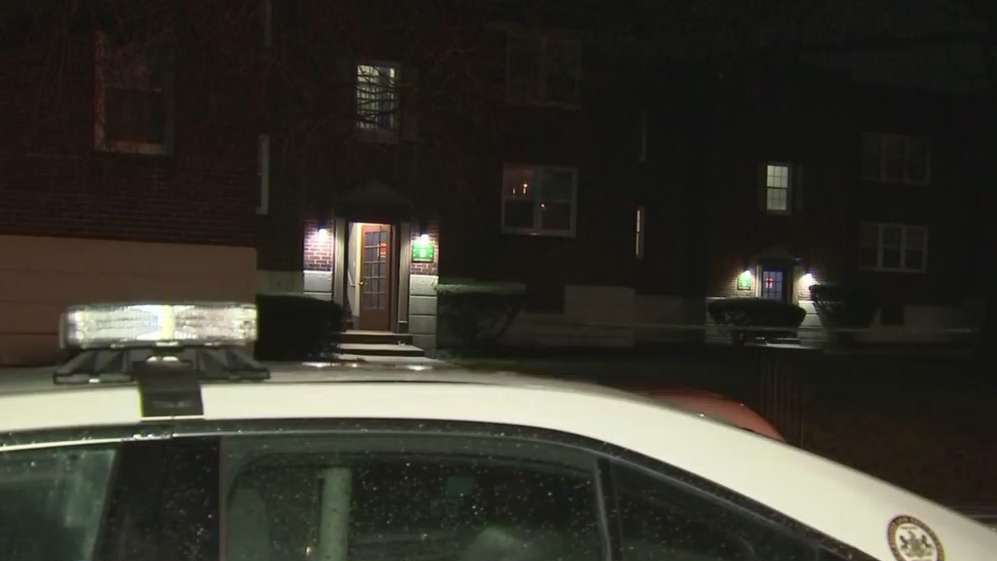 Police say he was shot multiple times, including to his head and torso.

Investigators say the victim had a gun on him, but never got the chance to use it.

The shooter remains at large.