WESTVILLE, N.J.. (CBS) -- A Gloucester County community is mourning the loss of a young, single father, his two daughters and a niece, who died in a violent, single car crash in Westville Saturday night. Several neighbors in West Deptford identified the victims as George Ritter, his daughters Alivia and Elsie, and his niece Kenzie.

Ritter lived roughly a mile-and-a- half from the scene of the crash.

"Really good dad. Very good guy. It's so sad, it's heartbreaking," said Denise Everett, a neighbor of the victims.

The crash happened around 9:30 p.m. on the 1000 block of Gateway Boulevard in front of Pellegrino Chevrolet in Westville. 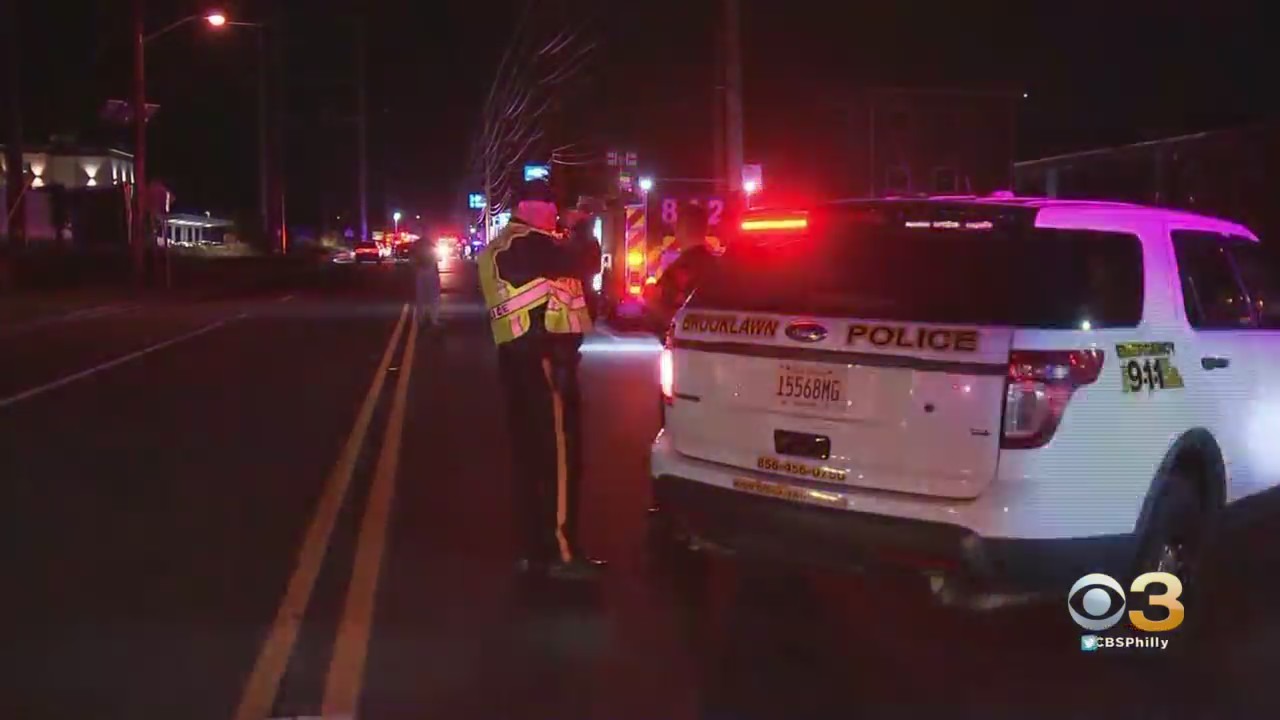 "He was a nice guy. He always had his kids and he took them places, went out fishing," said Linda Six, another neighbor. "He was always working on people's cars, just a good family man."

Kaitlin Everett is struggling with the tragedy. She says Ritter and his daughters stopped in daily at the Heritage convenience store where she works.

A GoFundMe campaign started by the Westville Power Boat Association identified Ritter as a member and is raising money for funeral costs.