PHILADELPHIA (CBS) – Members of a Philadelphia church are upset after their building had been sprayed on, and it is not the first time. While it is seen stamped on many places in Philadelphia, at a place of worship graffiti is unwanted.

"It's disrespectful and, you know, there is gonna be some cost incurred to clean this up," Ed Ma said. "The problem is that every time we clean it up, it's just gonna be more open space for more graffiti."

Ma is a counselor at the Chinese Christian Church and Center on the 1100 block of Vine Street just north of Chinatown. He said cameras captured the suspects walking in groups stopping to tag the church. 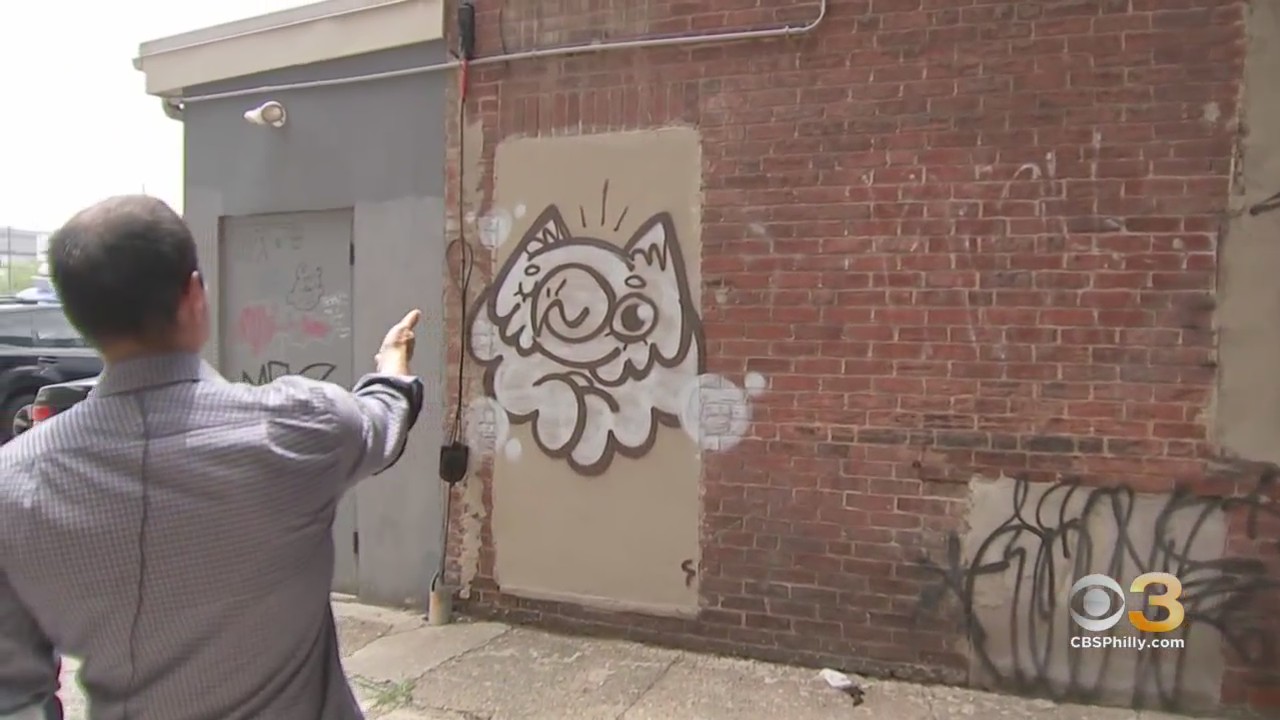 "It may not be a big deal but for some of us that keep a close eye on things, we're like, it's another new stain on the church that we're going to have to try to address," Ma said. "If they asked our permission to do it, we might've said, I don't know, maybe show us the drawing beforehand."

The graffiti, which covers nearly every side of the building, has been popping up more often.

"Graffiti, in general, is very disrespectful but this is a church," Nate Thomas, a churchgoer, said. "Like, it's a place of God. So, it's, like, I feel, like, you should have a little more respect for it."

To stop taggers from using their church as a canvas, Ma said they are offering a $500 reward for the people responsible.

"We understand that police are busy with other issues, so we're gonna try and do this on our own," Ma said.