PHILADELPHIA (CBS) -- A beloved fruit vendor was stabbed to death as he prepared to start another day of work. Eight years later, the brutal murder of Don Ly remains unsolved.

His children remain hopeful that justice will one day be served.

A beautiful garden full of marigolds and peonies, the colorful flowers rise just steps from where the patriarch of this family from Vietnam was viciously stabbed and murdered.

"I still remember that morning," Nary Ly said.

The garden is very much a memorial to a man whose name was Don Ly.

"After what happened, I bought a lot of flowers for my father's funeral," Leeto Ly said.

Leeto and Nary Ly — two of Don Ly's four children — recall a generous provider who left his South Philadelphia home early each morning to sell fruit across town in University City.

Don Ly and his wife left home to come to America 30 years earlier.

Here in America, they had hoped for a better life.

"My dad was a good man. He taught his children to be peaceful, my family are good and peaceful people. We don't have any problems with anybody. No problems. No animosity with anybody, whatsoever," Leeto Ly said.

Eyewitness News' Joe Holden sat with Don Ly's children, close to where the crime happened, holding onto hope their father's killer will someday face justice. This family has struggled to comprehend how the years have quietly passed since their father's brutal stabbing without any answers.

The morning it happened, Don was loading his fruit cart, getting ready for another day of work on the 400 block of Vollmer Street — a block that now bears his name.

"Just all the sudden this happened for no reason," Leeto Ly said.

Homicide detectives say this attack was random in nature. Don Ly still had his wallet on him with $200 inside.

"Our heart right now has a hole. We need an answer to heal that hole," Nary Ly said. 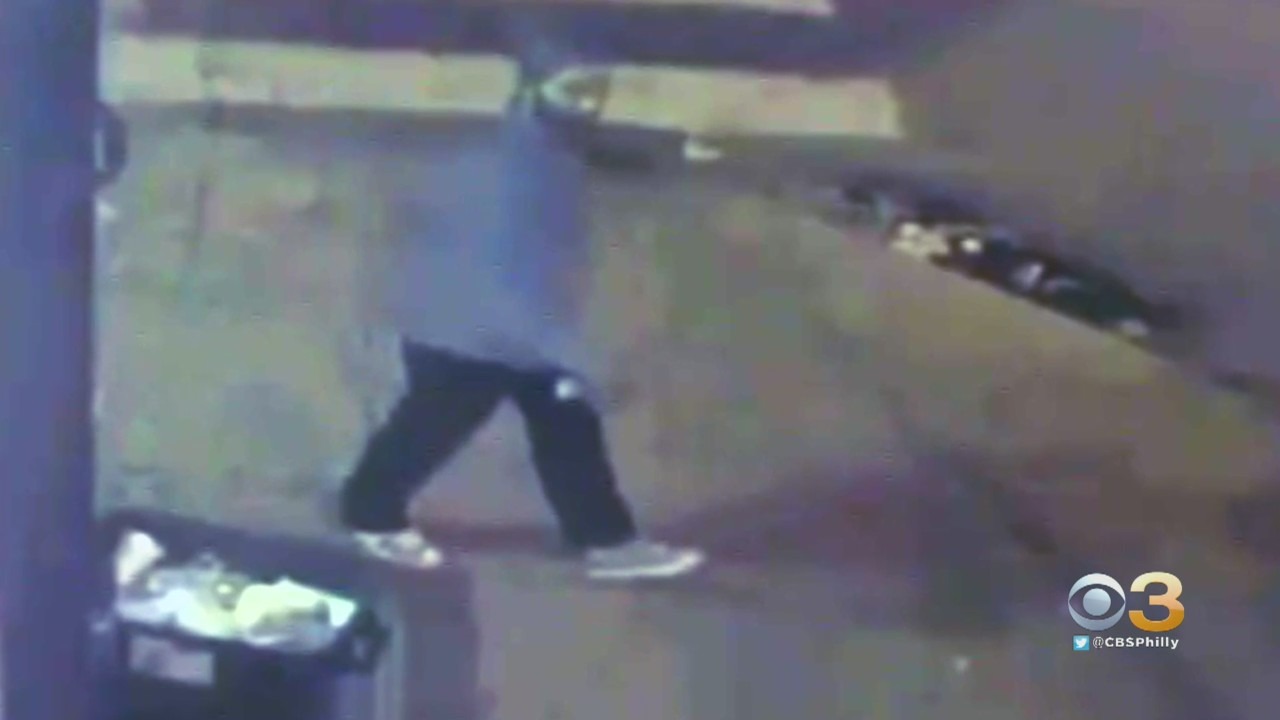 Unfortunately, police haven't been able to identify the man in the video.

For Don Ly's family, the wait is growing old.

"They haven't caught anybody, and it's been too long, just disappointed," Leeto Ly said.

Do you have any information that can help police solve this murder? Please call homicide detectives at 215-686-8477.