CAMDEN, N.J. (CBS) -- Authorities are asking for the public's help locating the suspects accused of targeting two officers in an attack at their home earlier this week. The alleged incident happened on Tuesday around 11:45 p.m. on the 2900 block of Clinton Street in East Camden.

"Scumbag. "Thug." That's what officials are calling the people responsible for shooting the home of two Camden County police officers. Officials are hoping you can help in their investigation. 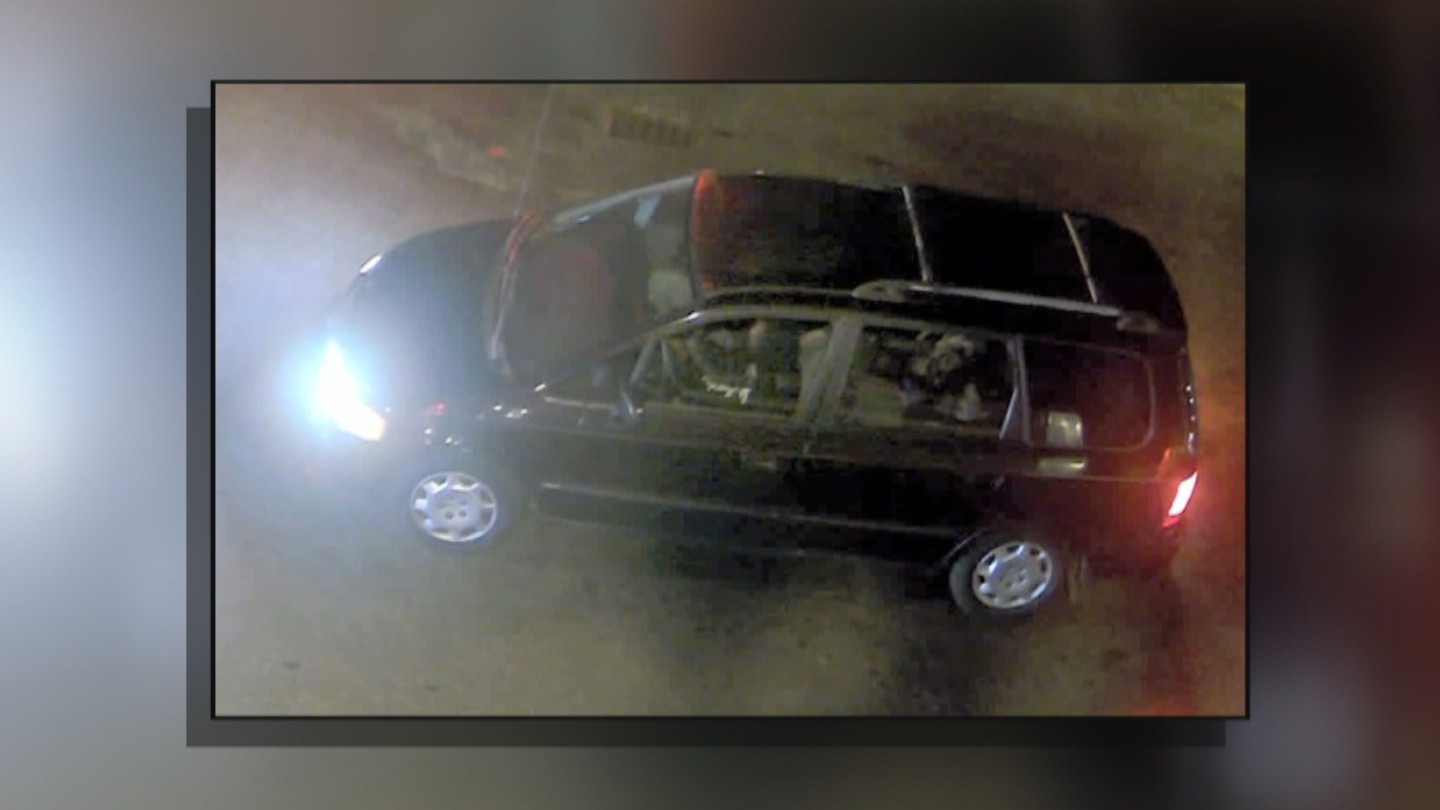 The home of two Camden County police officers was targeted just after 11:45 p.m. Tuesday night. A 1998 Honda Odyssey was captured on camera firing multiple rounds into the home on the 2900 block of Clinton Street in East Camden.

"Ten days before this incident, they had their first baby together and started a family," Wysocki said.

Their newborn, just 10 days old, was there as six rounds hit the home.

Wysocki said the two officers and their baby were not injured in the incident and the officers remain on family and medical leave.

The officers have worked for the department for four years and two years, respectively.

Neighbors are shocked and say it gives them comfort to live nearby police.

"They're visible all the time," neighbor Jewell Rippie said.

Police were able to locate the vehicle early Thursday morning, but the suspects were long gone.

"All the cops came out from everywhere, they were banging on the door so I didn't know what was going on," Rippie said.

State and federal investigators are working together to get these brazen criminals off the streets.

"I want to share a very clear message to the scumbag thugs behind this senseless act. We're coming to get you and you will be prosecuted to the fullest extent of the law," Camden County Freeholder Director Louis Cappelli said.

Police believe at least two people were involved in this drive-by shooting.

Anyone with information about the incident is being urged to contact police at 856-757-7420.

A $20,000 reward is being offered for information that leads to an arrest and conviction of the suspects.