BUCKINGHAM TOWNSHIP, Pa. (CBS) -- A northeastern Pennsylvania man is charged with arson in a fire that killed an elderly man in Buckingham Township. Investigators ruled the early Sunday morning fire arson. Police say they were able to find and charge a suspect within hours of the crime. 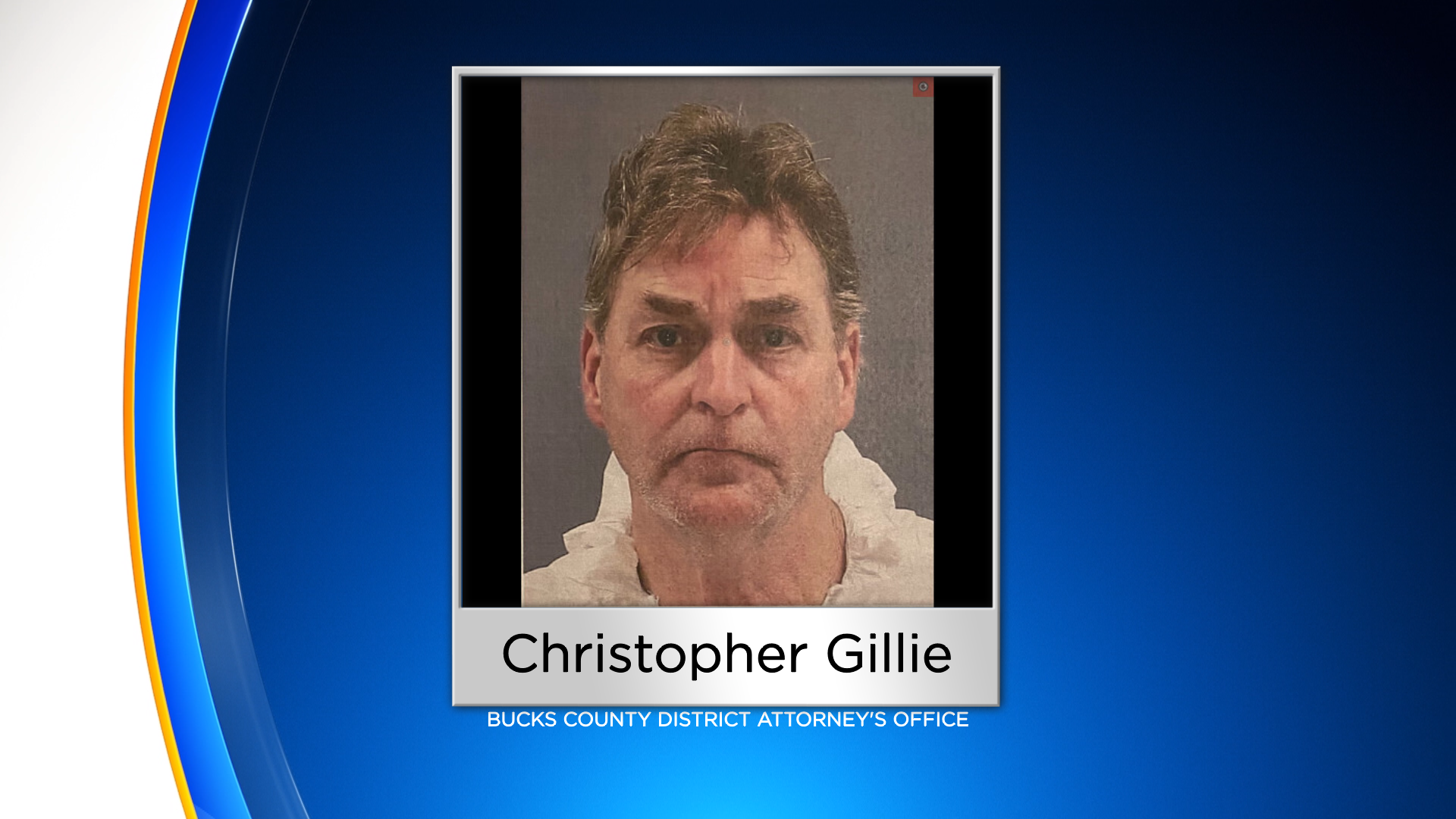 He's accused of setting fire to a Buckingham Township home early Sunday morning while an elderly couple was asleep inside. From above in Chopper 3 you can see the damage left behind. 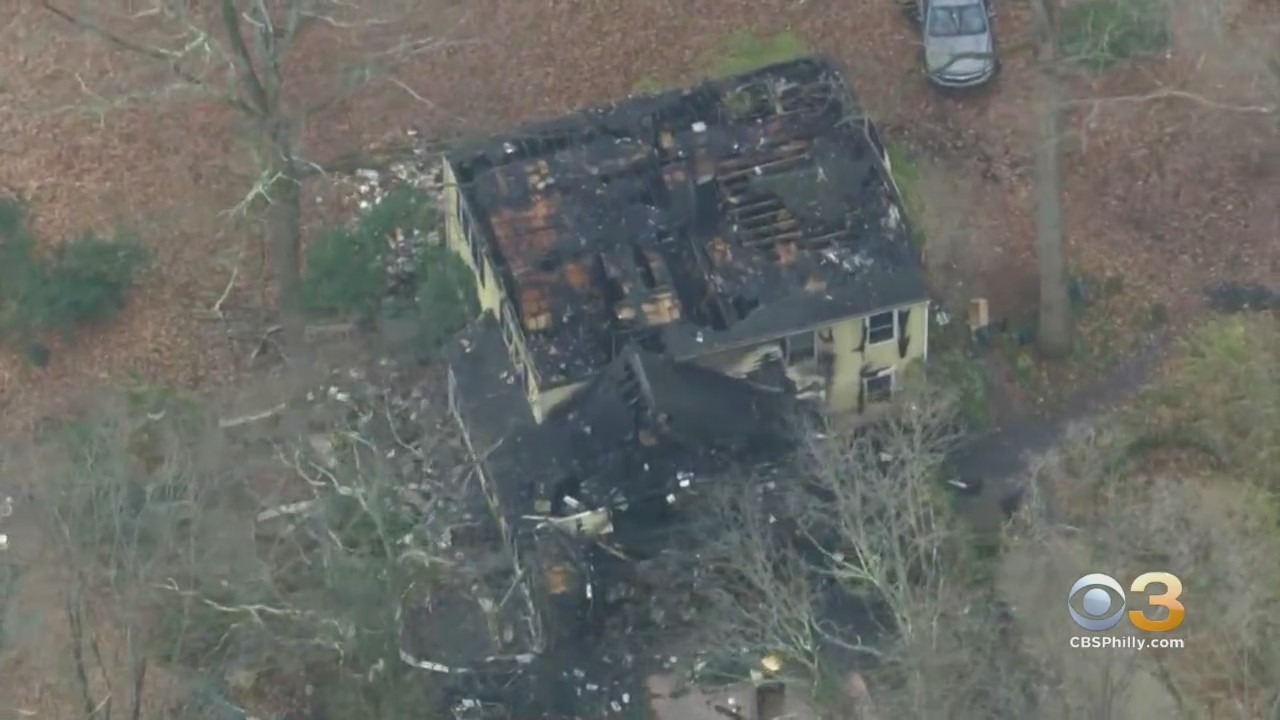 "I cannot imagine the terror that they both must have felt," Weintraub said.

Photos from neighbors show the home engulfed in flames from around 3 a.m. Sunday. 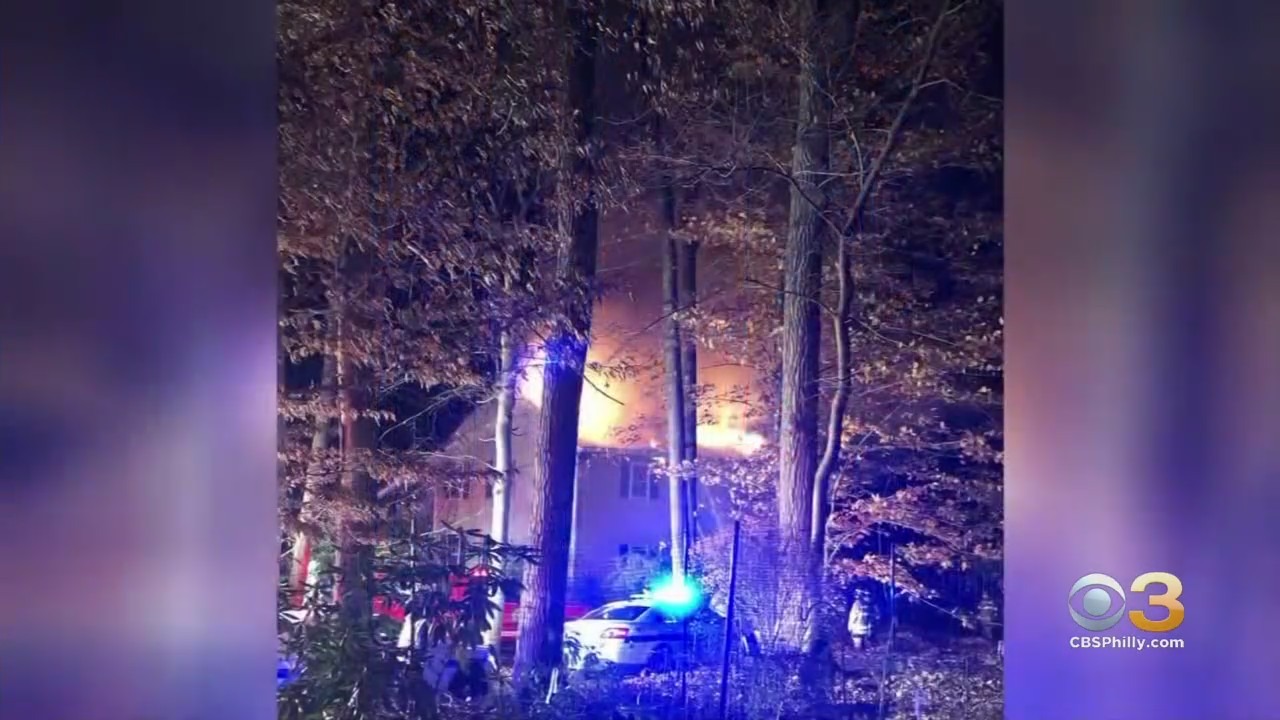 Officials say 81-year-old Julius Drelick was killed in the fire. His wife was able to escape without injuries but as she used a chair lift to get down the stairs, the home's power cut off.

A photo shows the fire-ravaged stairwell after crews put out the flames.

"I can't stop thinking about that chair lift frozen in place in the middle of the stairs by this intentionally set fire," Weintraub said.

Officials say Gillie first took off with his roommate's car from Dunmore and drove about a hundred miles -- roughly two hours -- to his roommate's parents' home in Buckingham Township, Bucks County. The roommate later reported the car missing.

Police also say the car Gillie was driving was captured on a neighbor's security camera.

"The video was one of the critical building blocks of our probable cause," Weintraub said.

The suspect was convicted of arson in 2013. He was released from prison just a few years ago.

In Sunday's case, police didn't yet release a motive. His preliminary hearing is set for later this month.

As for the 81-year-old man who lost his life, a neighbor said he was a veteran and worked in Navy intelligence.