PHILADELPHIA (CBS) -- This week, family and friends are remembering a trailblazing Philadelphia police commander. Anthony Wong was seen in this community as a trailblazer, a bridge-builder for the betterment of the Chinatown neighborhood.

Remembering a modest, gentle soul. In so many ways, Wong was like the Iron Man.

The 93-year-old retired commander of the Philadelphia Police Department died last week. He was a trailblazer -- a World War II and Korean War hero, the son of Chinese immigrants, a decorated, longtime chief inspector who paved the way for many.

"He was the highest-ranking Chinese American in the history of the Philadelphia Police Department," Jim Trainor, Wong's son-in-law, said. "I would say he broke all barriers when it came to Asians coming into the police department." 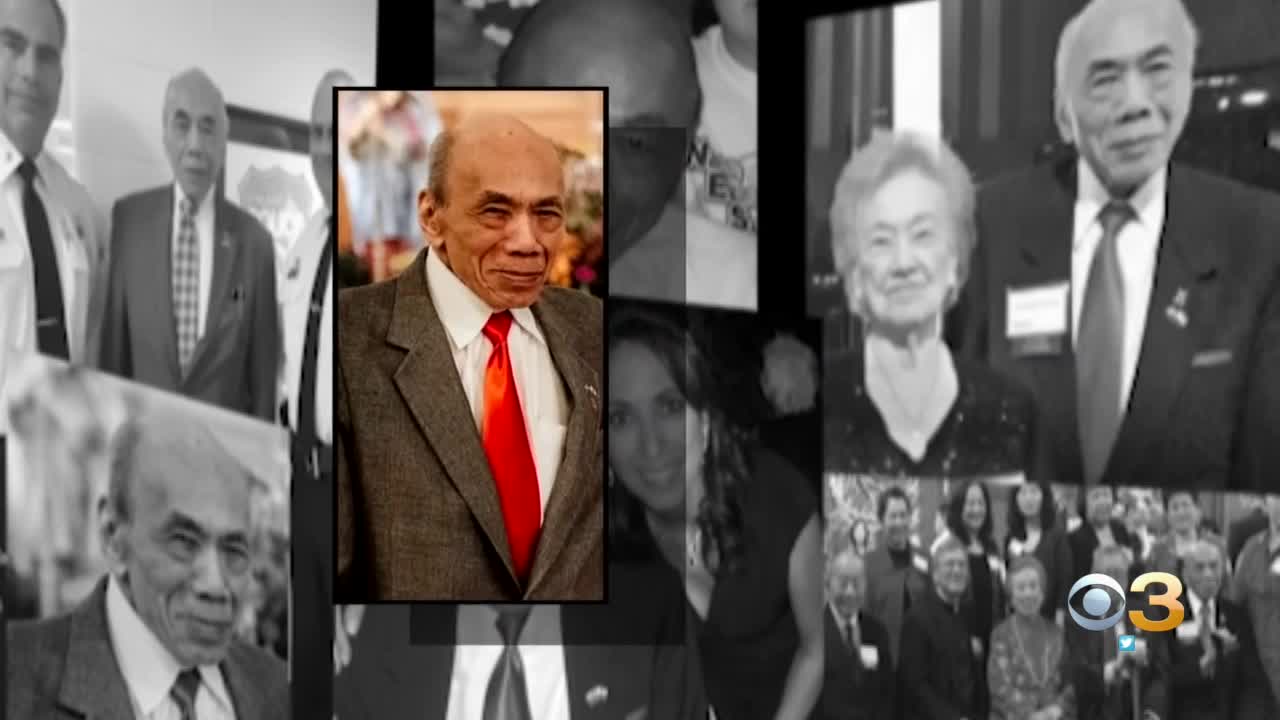 Wong retired 18 years ago, but his reputation remains firmly cemented in the department -- a no-nonsense leader, overseeing the training facility twice in his career. He mentored thousands of cadets.

"He endured so much to be able to kick the door open for so many and keep it open," Police Commissioner Danielle Outlaw said. "What an amazing accomplishment and we thank him for his service."

"You can't keep a lid on something like this," Trainor said. "I think he's looking down smiling. He wouldn't be for all this attention. He certainly wouldn't. You could be doing something better with yourself. Study, get a book."

Behind the uniform, his family says was a man with a heart of gold.

Trainor is also a member of the department.

The police commander had a special relationship with his children and grandchildren.

Wong leaves behind children and grandchildren. He'll be laid to rest later this week at St. Matthews in the northeast.