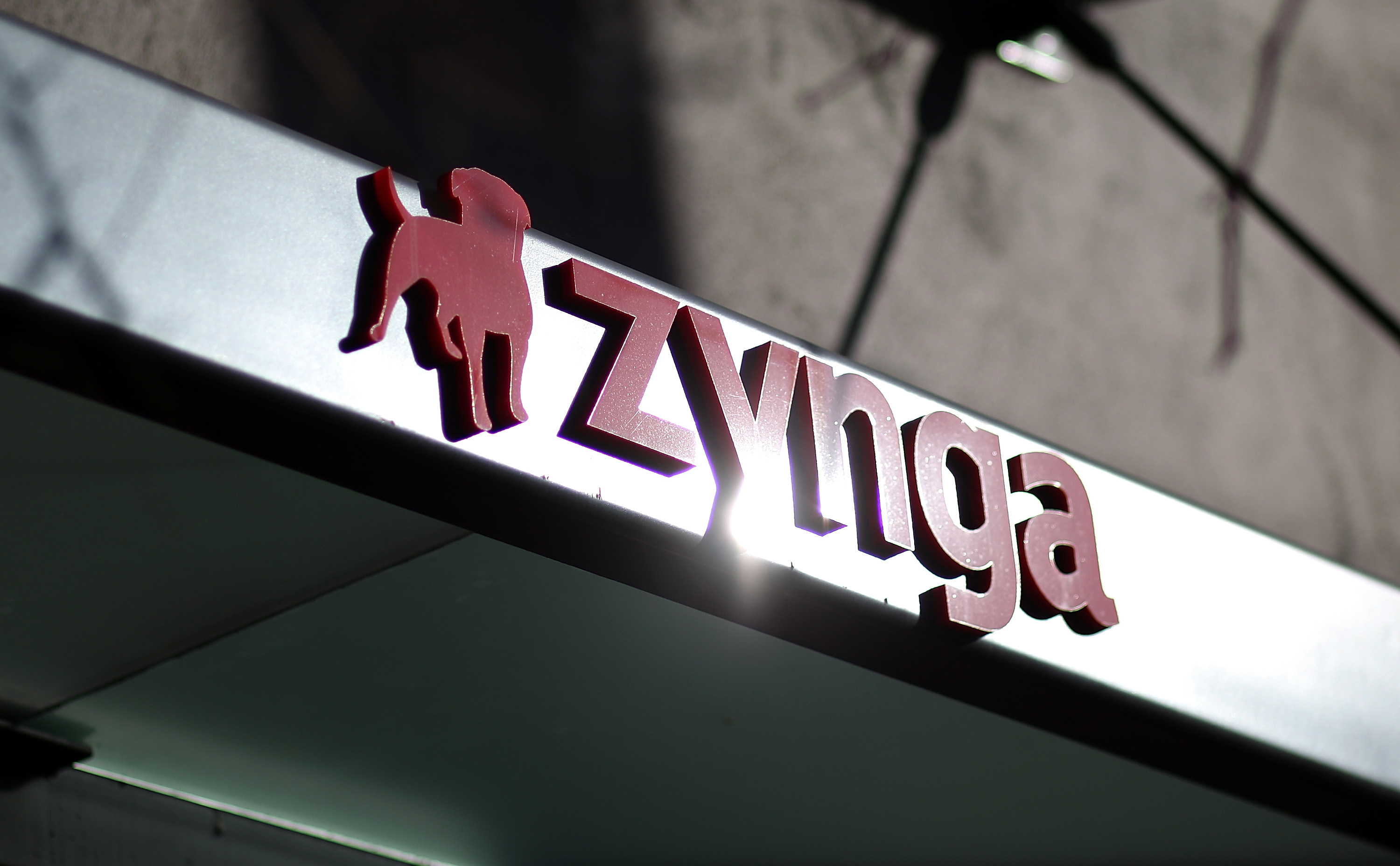 (MoneyWatch) Social gaming vendor Zynga (ZNGA) announced that it will cut approximately 520 employees, or 18 percent of the company's global staff, in a cost-cutting move. The company will also close various offices, saving an estimated $70 million to $80 million in "pre-tax annualized cash expense savings," according to a company press release.

Zynga's stock price of roughly $3 is a fraction of the nearly $15 it was in early 2012. The company laid off 5 percent of its staff last October.

In an e-mail, CEO Mark Pincus called it a "hard day for Zynga and an emotional one for every employee of our company" in the statement. Since going public, Zynga has had difficulties with strategic blunders, some disappointing new games titles and challenging industry conditions.

In his e-mail, Pincus suggested that the drive for growth, which was successful early on, has brought its own problems:

None of us ever expected to face a day like today, especially when so much of our culture has been about growth. But I think we all know this is necessary to move forward. The scale that served us so well in building and delivering the leading social gaming service on the Web is now making it hard to successfully lead across mobile and multiplatform, which is where social games are going to be played.

Pincus further claimed that the company is offering "generous severance packages" to the former employees.

Another interpretation of Zynga's predicament came in an April note from Sterne Agee analyst Arvind Bhatia after Zynga had exceeded "conservative guidance" in the first quarter of this year:

As previewed, 1Q results exceeded management's conservative guidance. Also, as we suspected, 2Q guidance is weak and supports our thesis that the social gaming industry is experiencing difficult trends on the web. ZNGA's challenge is to offset this pressure through new growth avenues such as mobile, direct revenue from Zynga.com, and longer-term, from real money gaming. None of these new areas is proven yet, though mobile is seeing some traction. Reiterating Neutral.

Older games are weakening, and few of the company's new titles are attracting the size of audiences they need to.

The 2012 $180 million acquisition of game developer OMPPOP was largely a disappointment, as its flagship title, "Draw Something," quickly dropped in popularity after the purchase. Other acquisitions have targeted other social gaming audiences.

One of Zynga's problems is its reliance on a small percentage of its users, nicknamed "whales," who spend heavily on advancing themselves in the company's games.