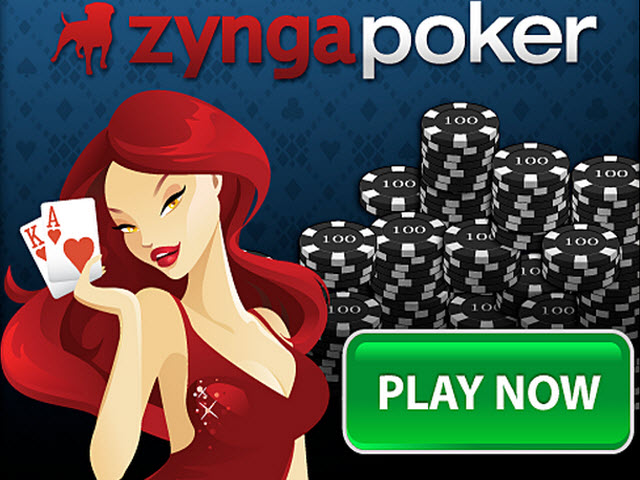 (MoneyWatch) If you thought you were having a bad day, it could be worse. You could be Zynga (ZNGA) Marc Pincus. Shares of the social gaming company are roughly a fifth of what they were worth at the time of its December 2011 initial public offering.

Highlighting how far Zynga has fallen, fully 80 percent of the company's public worth is in the cash it holds, rather than expectations of future profits and earnings growth, according to stock analysis site Trefis. And with Zynga, which around the time of its IPO was touted as a promising player in the then-hot social media field, now struggling, some observers think Pincus should step down as CEO.

Not that investors could force him out. That's because like a growing number of technology companies -- including Facebook (FB), Groupon (GRPN) and LinkedIn (LNKD) -- before it went public Zynga structured itself as a "closely controlled" company. That gives company founders and insiders significant voting control, limiting outside shareholders' influence on management.

For investors, that can be a problem. A new study suggests that public companies dominated by insiders tend to perform worse financially over the long term than widely held businesses with more traditional corporate governance.

The study, conducted by influential investor advisory firm Institutional Shareholder Services on behalf of the Investor Responsibility Research Center Institute, looked at 10 years' worth of returns of companies from the Standard & Poor's 1500. The analysis compared  the stock performance of closely controlled companies with that of more loosely held companies.

According to the study, the number of closely controlled companies in the S&P 1500 has increased from 87 in 2002 to 114 today. Some, such as Google (GOOG) and LinkedIn have done well, seemingly leading investors to accept, if not embrace, the approach. But as the ISS research suggests, massive losses in shareholder value this year at Facebook, Groupon, and Zynga suggest that there is a down side to multi-class stock structures.

The report also said that closely controlled companies exhibit more price volatility and more problems with governance. The also engage in more "related-party" transactions, or deals involving the company that could raise a conflict of interest because insiders stand to personally benefit.

The results raise the question of whether shareholders who tend to hold stock for longer periods of time, rather than short-term investors, should look more carefully at a company's stock structure. If a company is closely controlled and has a multi-tiered stock structure that favors insiders, it might be best to consider another investment.