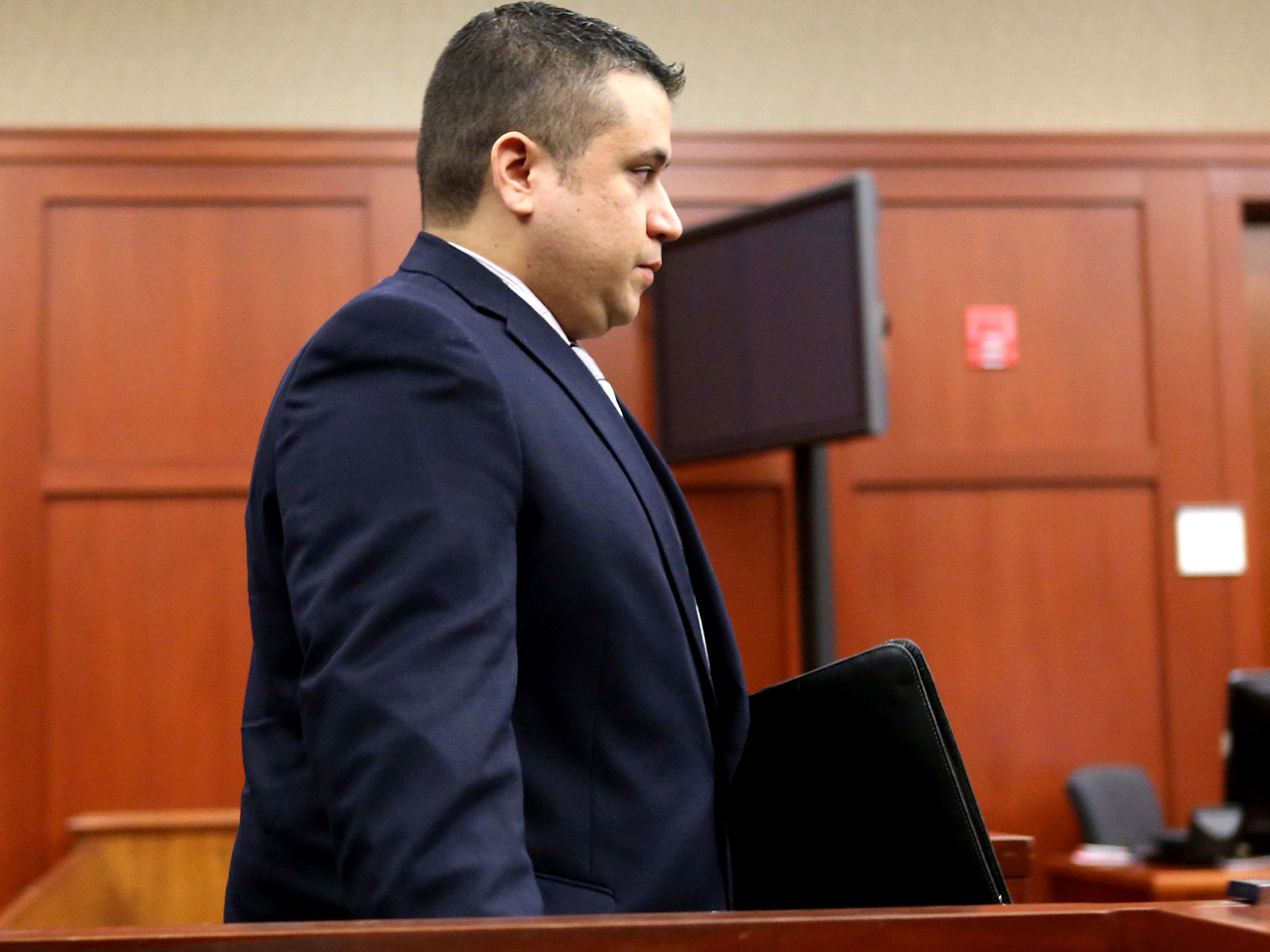 ORLANDO, Fla. Attorneys for the former neighborhood watch volunteer charged with shooting Trayvon Martin to death on Wednesday asked for more time to prepare his case, saying prosecutors had been slow to turn over evidence.

At the same time, Zimmerman's lead attorney, Mark O'Mara, renewed his request for donations to George Zimmerman's legal defense, which he said could cost up to $1 million.

"The state has virtually unlimited resources to prosecute George," O'Mara said on Zimmerman's defense fund website. "To finance his defense, however, George relies on the generosity of individuals who believe he is innocent."

Spokesman Shawn Vincent said Zimmerman's attorneys want his second-degree murder trial to be moved from June to November. Zimmerman has pleaded not guilty.

A hearing in which Zimmerman will argue he was acting in self-defense is scheduled for April. The judge has said that hearing will be at least 45 days before the trial.

Prosecutors did not immediately respond to emails and phone calls about the defense request.

O'Mara said prosecutors had been slow to turn over evidence. As an example, he said someone from State Attorney's Office had removed Martin's cell phone from an evidence locker to have it sent to California for analysis, but the state has refused to give him any information about the agency and the type of tests being run on the phone. He also said prosecutors had made it difficult for O'Mara to get answers to administrative questions from a chief investigative agent and had refused to forward them other information on Martin and a witness.

O'Mara also asked the public to donate more money for his defense, saying on the web site that Zimmerman's defense fund has raised more than $314,000 since he was charged. Of that amount, $95,000 was spent on bail, almost $62,000 was spent on Zimmerman's living expenses during the past eight months and $56,100 was spent on security. The pricey living expenses were the result of Zimmerman having to stay at extended-stay hotels until he could find a place to rent after his bail conditions were changed to restrict him to Seminole County, Fla., according to the statement on the website said.