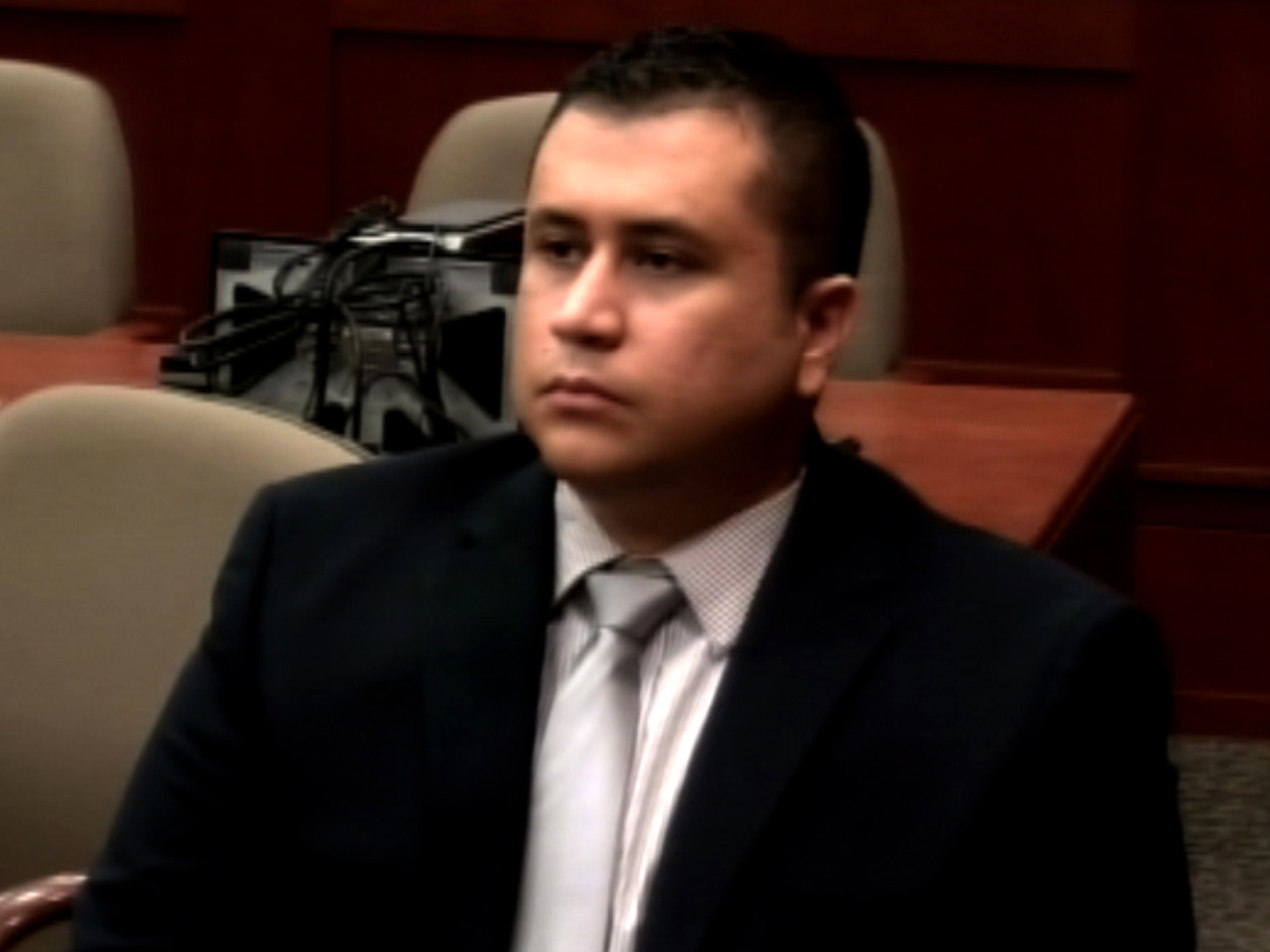 Zimmerman, the former neighborhood watch volunteer who is charged with second-degree murder in the shooting death of Trayvon Martin, appeared at the hearing in a suit and tie, along with his attorney, Mark O'Mara, reports CBS affiliate WKMG.

O'Mara asked Judge Debra Nelson to remove Zimmerman's GPS monitoring bracelet as well as to allow his client to live outside Seminole County. The lawyer said Zimmerman is not a flight threat, and a probation officer testified that he's not had any problems with the murder suspect.

Prosecutors in the case reminded the judge, however, that Zimmerman had previously lied to the court about his ability to post bond.

The next hearing in the case is set for early January.