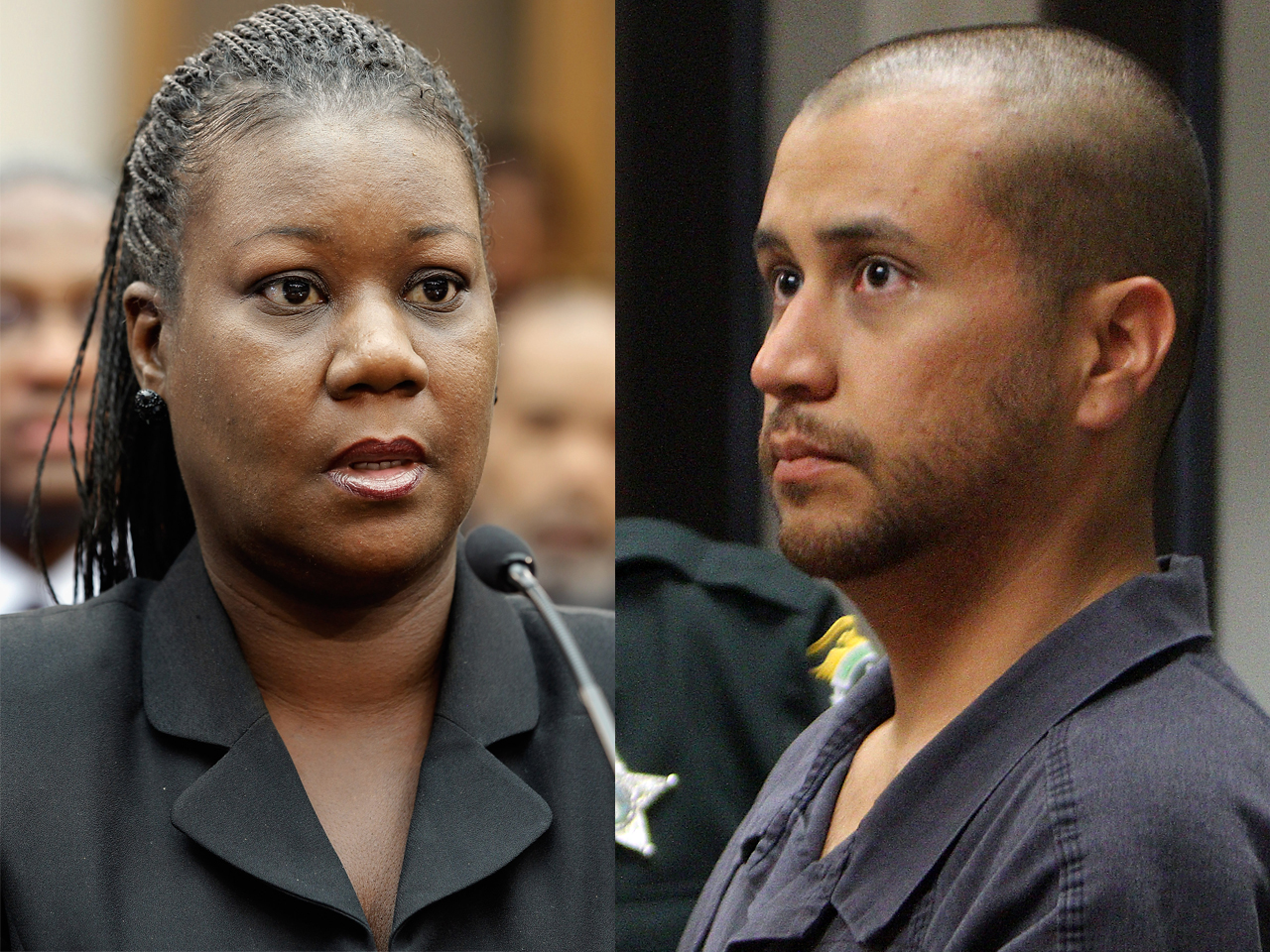 Sen. Dwight Bullard, D-Miami, and Rep. Alan Williams, D-Tallahassee are sponsoring the repeal bill (HB 4009), CBS Miami reports. The state's self defense law contains an element known as the Stand Your Ground provision which allows people who feel threatened to shoot back at assailants out in public.

Neighborhood watch volunteer George Zimmerman is charged with second-degree murder in the shooting of the 17-year-old Martin in February, 2012, in Sanford, Fla.  The 29-year-old has claimed self-defense under the Stand Your Ground Law and is pleading not guilty.

Martin's mother, Sybrina Fulton, joined Bullard and Williams for the announcement at a news conference in Tallahassee Wednesday, WJXT reports.