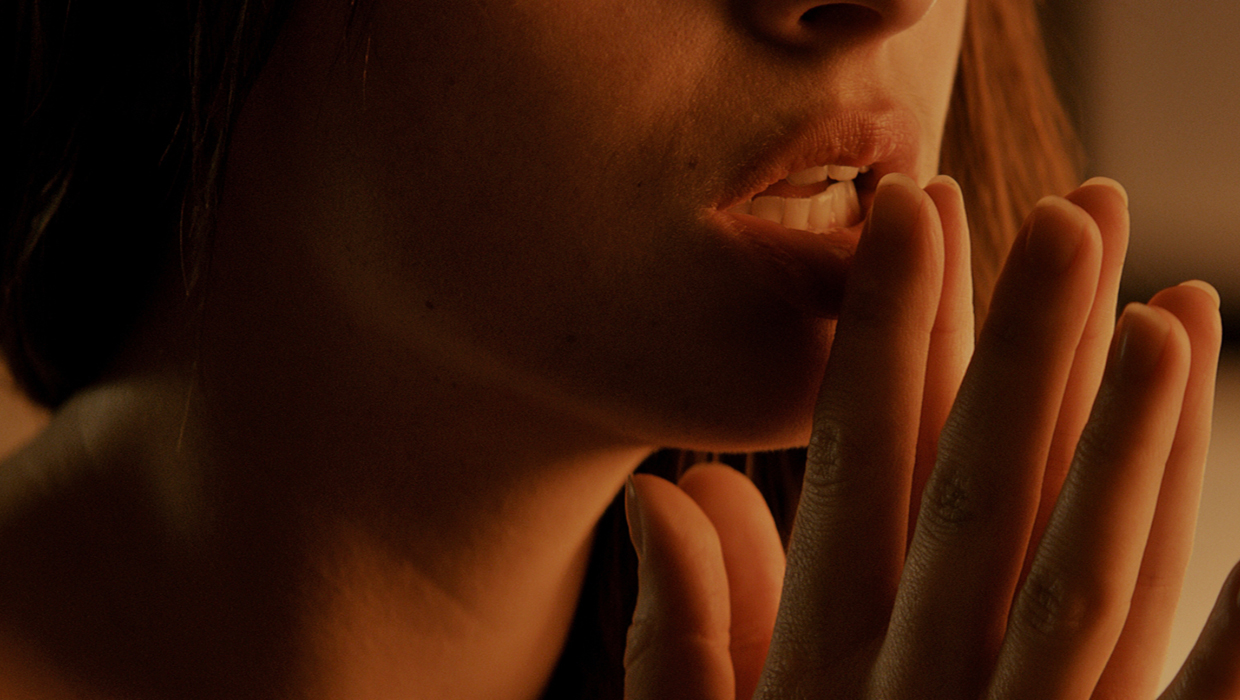 "There are scenes in the film that are just too indecent to be shown to the public," said Isaac Chiranganyika, the Board of Censors secretary, on Friday. The film based on EL James' book of the same name, explores themes of bondage and domination.

Movie theaters in Zimbabwe were allowed to show a censored version of the film. While most theaters had agreed to run the chopped-up version during its Valentine's Day premier, all of them have now removed the film, representatives of Ster Kinekor, a local film distribution company, said.

"It was felt that heavy censorship would compromise the integrity of the film," the Sam Levy Village shopping center said on its Facebook page. The center's movie theater refused to screen "Fifty Shades of Grey" from the start because of the censorship board's demands.

For those who want to watch the whole film, pirated copies should soon be available on city street corners.

"I just have to wait a week or so and I will be buying 'Fifty Shades of Grey' for $1 from the vendors," said Harare resident Stam Zengeni. "So no problem."

The book version of "Fifty Shades" has been banned in libraries in at least three states -- Wisconsin, Georgia and Florida -- as well as parts of Brazil. Several countries, including Kenya, have nixed the big-screen version.