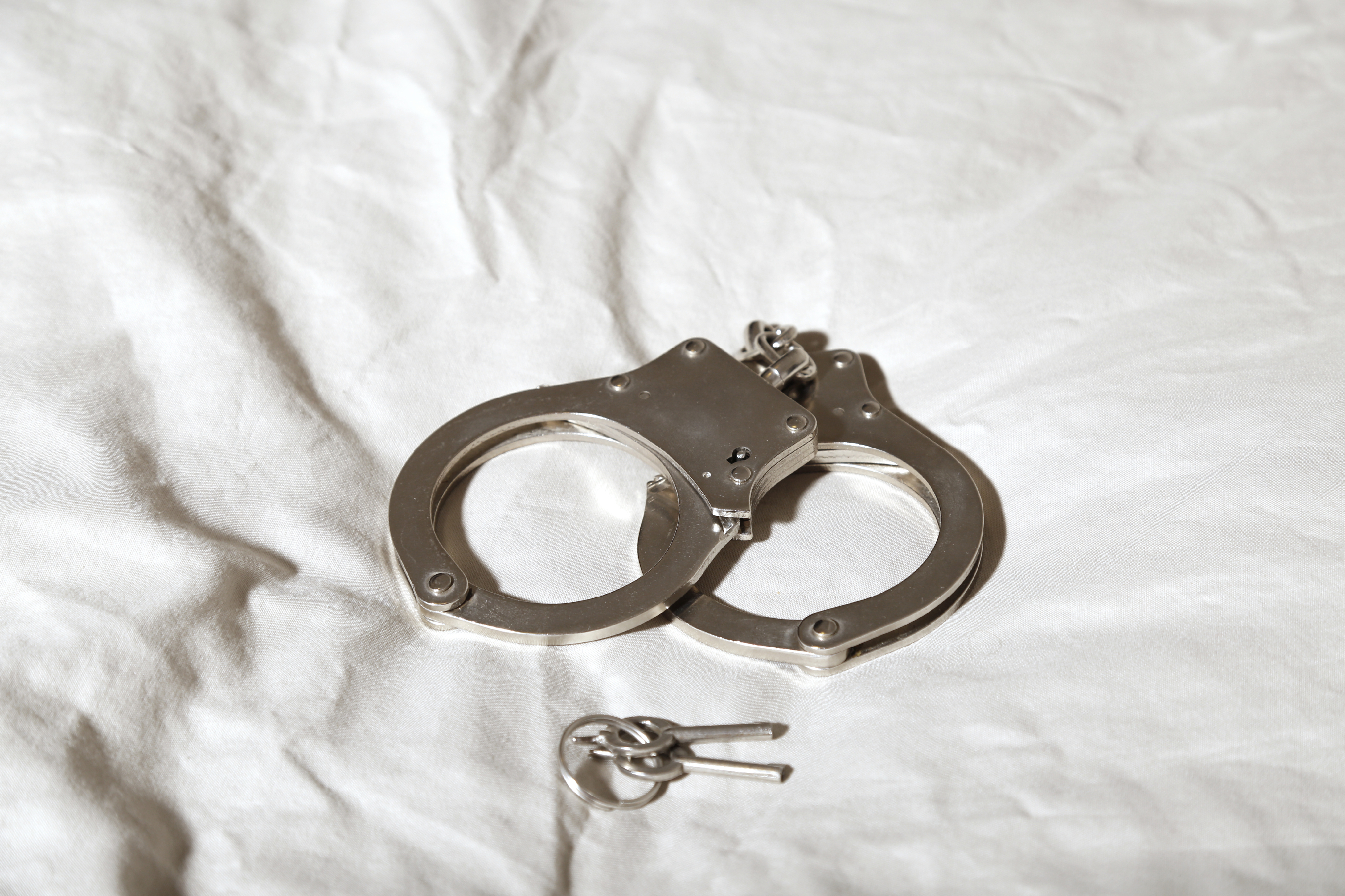 Even for the most fully evolved human being, sex can be difficult to discuss openly, especially when it comes to disclosing fantasies and desires regardless of how odd or taboo they may feel.

"I think these desires are actually really common," Bianca Jarvis, MPH, a sexual health educator, told CBS News. "I've met people who are just totally normal people, who enjoy doing it after hours or on the weekends."

In bondage play, a person may restrain their partner using handcuffs or ties. Impact play refers to spanking a partner with the hand, flog or riding crop. Sensation play sometimes involves giving or receiving pain, but it's also about heightening one's senses by using objects that are cold, hot, soft or sharp to the touch.

Not everyone enjoys all of the same activities, and there are those who favor just one fantasy. For example, "some people get really nerdy about Japanese rope bondage," said Jarvis.

"It's a way to connect with your partner and spice up your sex life," explains Jarvis. "It helps you get better at communication. It helps you understand your partner's desires and it can be so exciting and pleasurable to help your partner explore that fantasy."

In particular, Venning says sales of Luna Beads, a type of Kegel ball, have increased by more than 600 percent. Customers have frequently wandered into her shops and requested them, hoping to emulate the infamous scene when Christian presents Anastasia with a set, helps her put them in and then spanks her.

"I think it's great in the sense that it's kind of giving people permission to explore desires they may have repressed," Venning told CBS News.

"When arousal comes in, the pain threshold goes up too. In a physiological way that's not about pain per se, because when a person is aroused it truly feels different," said Venning. "People have a right to pleasure. We all have different maps of desire and eroticism."

Food choices that can help you live longer
Jessica Firger