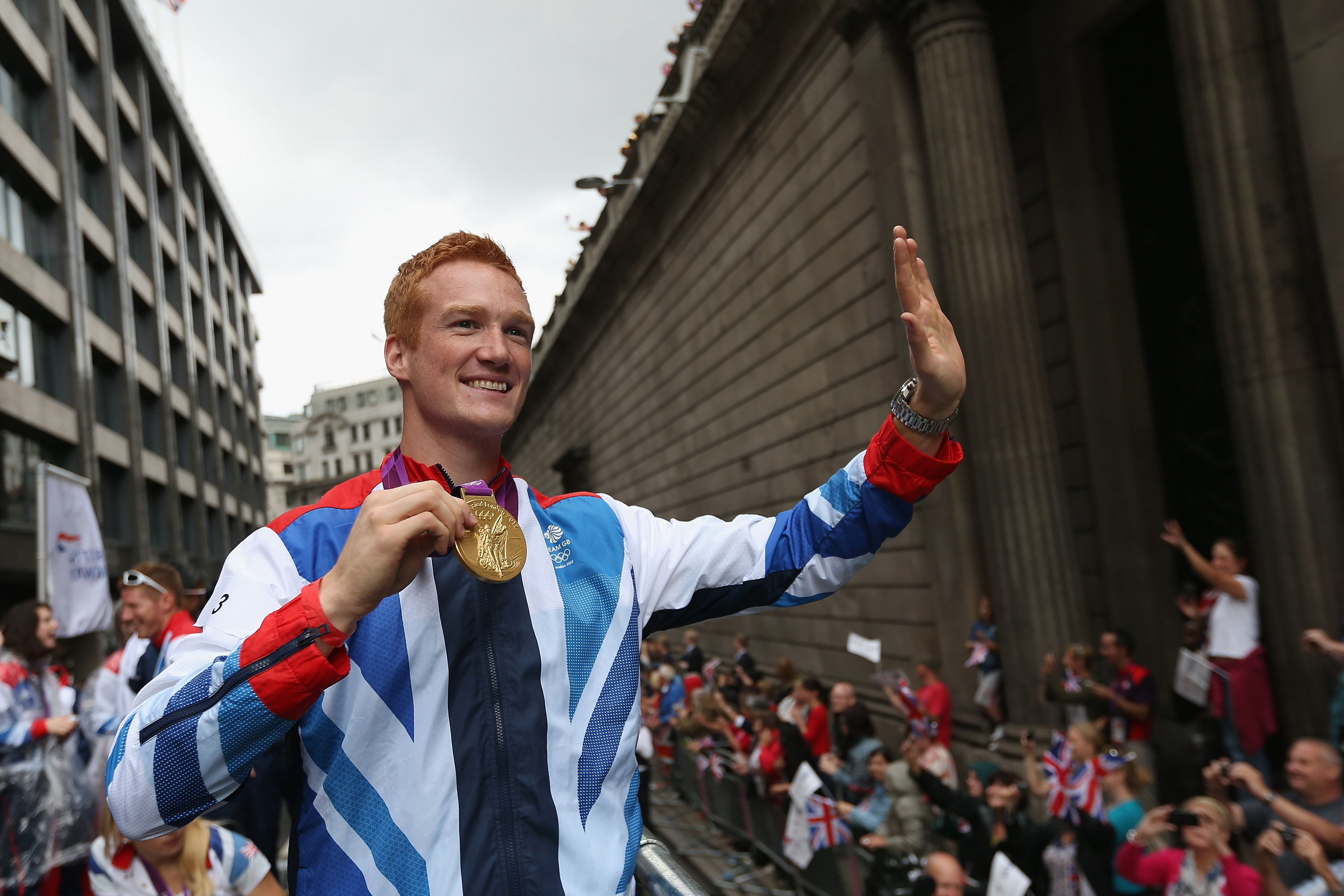 LONDON -- British long jump champion Greg Rutherford will have some of his sperm frozen before heading to the Rio Games this summer, his partner says, over fears the Zika virus could impact their plans for family expansion.

In an article for online women's magazine Standard Issue, Susie Verrill said she and her young son would not join Rutherford in Brazil, noting that "more than 100 medical experts" had warned the Games should be relocated to help prevent the disease's spread.

"This was a huge factor in us choosing to stay put," Verrill said. She made it clear she would like to have been in Rio to see Rutherford defend the gold medal he earned at the London Games in 2012, but the health concerns coupled with the other complications of booking hotel space and travel with a young child had swayed her against it.

She also said that, as she and Rutherford hoped to have more children one day, they were keen to get a safe sample of his sperm on ice before he heads for Rio, which is at the center of the Zika virus outbreak in Latin America.

"We've also made the decision to have Greg's sperm frozen," wrote Verrill, adding that "with research in its infancy, I wouldn't want to put myself in a situation which could have been prevented."

An increasing number of world athletes and others have announced that they are skipping the Rio Games over health fears related to Zika, and some national teams have rearranged training plans to try and mitigate the risk of contact with the mosquitoes that carry the disease.

U.S. Cycling team member Tejay Van Garderen has decided not to participate in the Summer Games over fears he could pose a risk to his pregnant wife if he contracts the disease.

The World Health Organization said -- after the opinion to the contrary was published by 150 health experts -- that there is "no public health justification" for postponing or canceling the Rio de Janeiro Olympics because of the Zika outbreak.

The WHO said Tuesday that the best way to address the "emotional concerns" about the Zika virus and its possible impact on this year's Summer Olympics in Rio was to offer clear guidance based on "deep science."

WHO spokesman Christian Lindmeier noted worries about Zika "because it has been very much in the media, around especially the Rio Olympics."

Next week the U.N. health agency will convene a Zika emergency committee to assess the latest status of the virus, which can cause brain damage in newborns and paralysis in adults. The Zika virus is now in 60 countries, but Olympic host Brazil is the hardest-hit nation.

WHO Director-General Dr. Margaret Chan has asked committee members to examine the risks of holding the Olympic Games, which run Aug. 5-21.