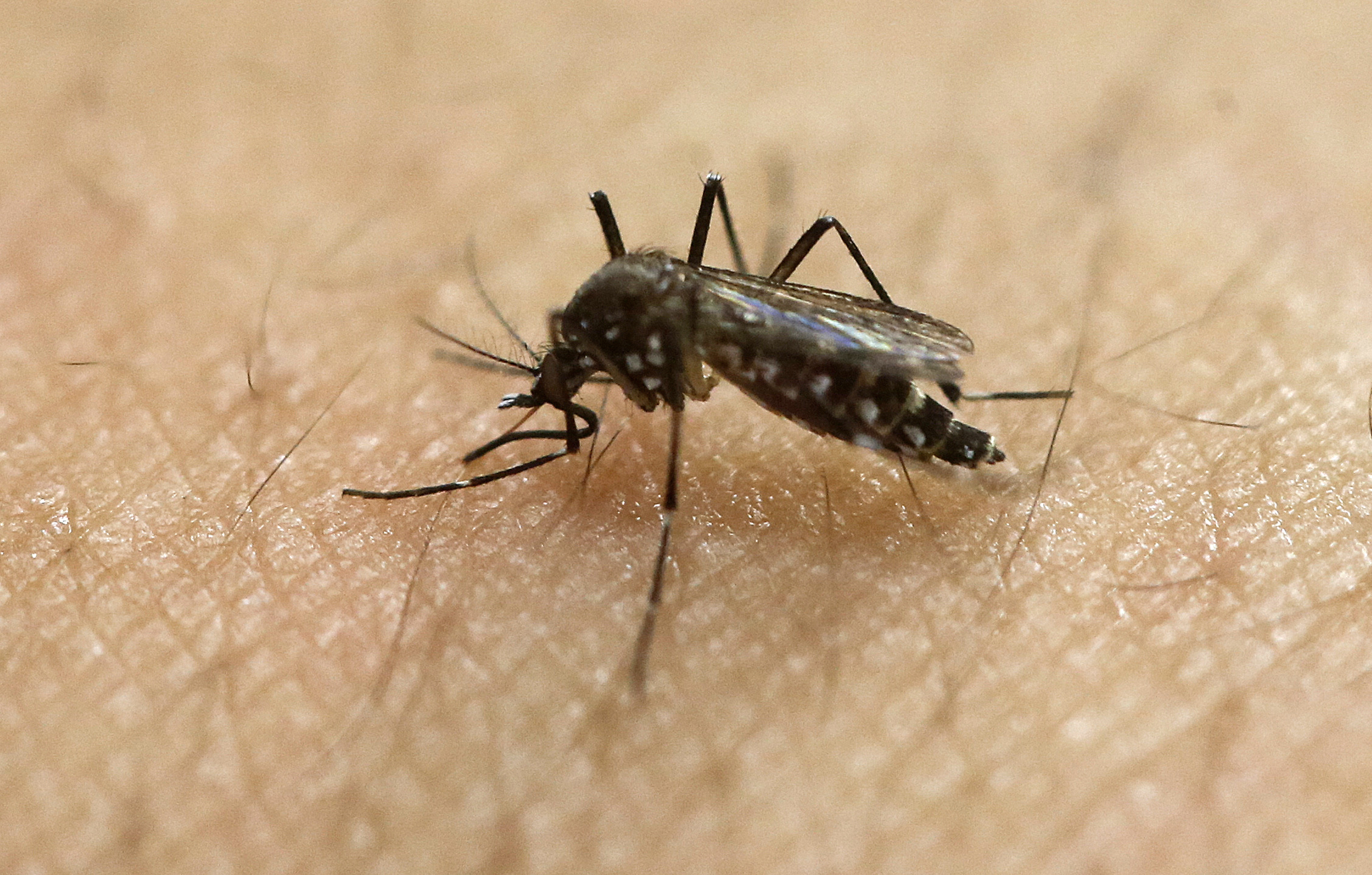 Guidelines in place for protecting against the sexual transmission of Zika virus need to be re-evaluated, based on a new study from the U.S. Centers for Disease Control and Prevention.

The CDC currently recommends that men who have traveled to a Zika-active region either use condoms or abstain from sex for at least 6 months.

But that guideline is based on data showing that genetic traces of Zika virus can be found in semen 180 days after infection.

Infectious Zika virus particles are more rarely found in semen, and appear to clear out within a month of infection, Mead said.

"Based on this new information, we certainly will be re-evaluating those guidelines," he added. "We will be looking at it to see whether or not the recommendations should be modified."

Zika virus generally causes a mild flu-like illness, and in one out of five cases goes unnoticed by those infected.

But the virus can cause devastating birth defects when a pregnant woman becomes infected. Most notable are neurological defects and microcephaly, a condition in which the brain and skull are underdeveloped.

The investigators used two tests to track the presence of Zika in these samples, Mead said.

"One detects infectious viral particles, and the other looks at the genetic material, the RNA of the virus, which can be found even if the virus is no longer able to cause infections," Mead said.

Zika RNA was detected in about one-third of the men overall, and in two-thirds of those tested within a month of contracting the virus, the researchers reported.

But infectious Zika virus itself was detected in only three out of 78 samples of semen that tested positive for Zika RNA. And, it was only detected in samples obtained within a month of the onset of illness, the findings showed.

For now, the CDC's guidelines remain in place, but the agency is re-evaluating that guidance based on this and other studies, officials said. New guidelines could be released in the next several months.

"This can be a very serious disease in the setting of pregnancy and can have quite devastating consequences," Mead said. "It's important for people to follow the current recommendations for now."

The study was published in the April 12 issue of the New England Journal of Medicine.

The study results show that better technology must be developed to track Zika in humans, said Dr. Heinz Feldmann. He is chief of virology for the U.S. National Institute of Allergy and Infectious Diseases.

"The main issue remains that our diagnostic tools most of the time do not detect infectious virus. It detects genomic presence, and it's hard to determine whether a positive sample by molecular means indicates whether that patient can transmit infectious virus," said Feldmann, who wrote an editorial accompanying the CDC study.

"If we don't test for infectious virus, we will not always be able to really identify the risk of transmission because the presence of genomic material in the semen does not necessarily indicate there is still infectious virus presence," he explained.