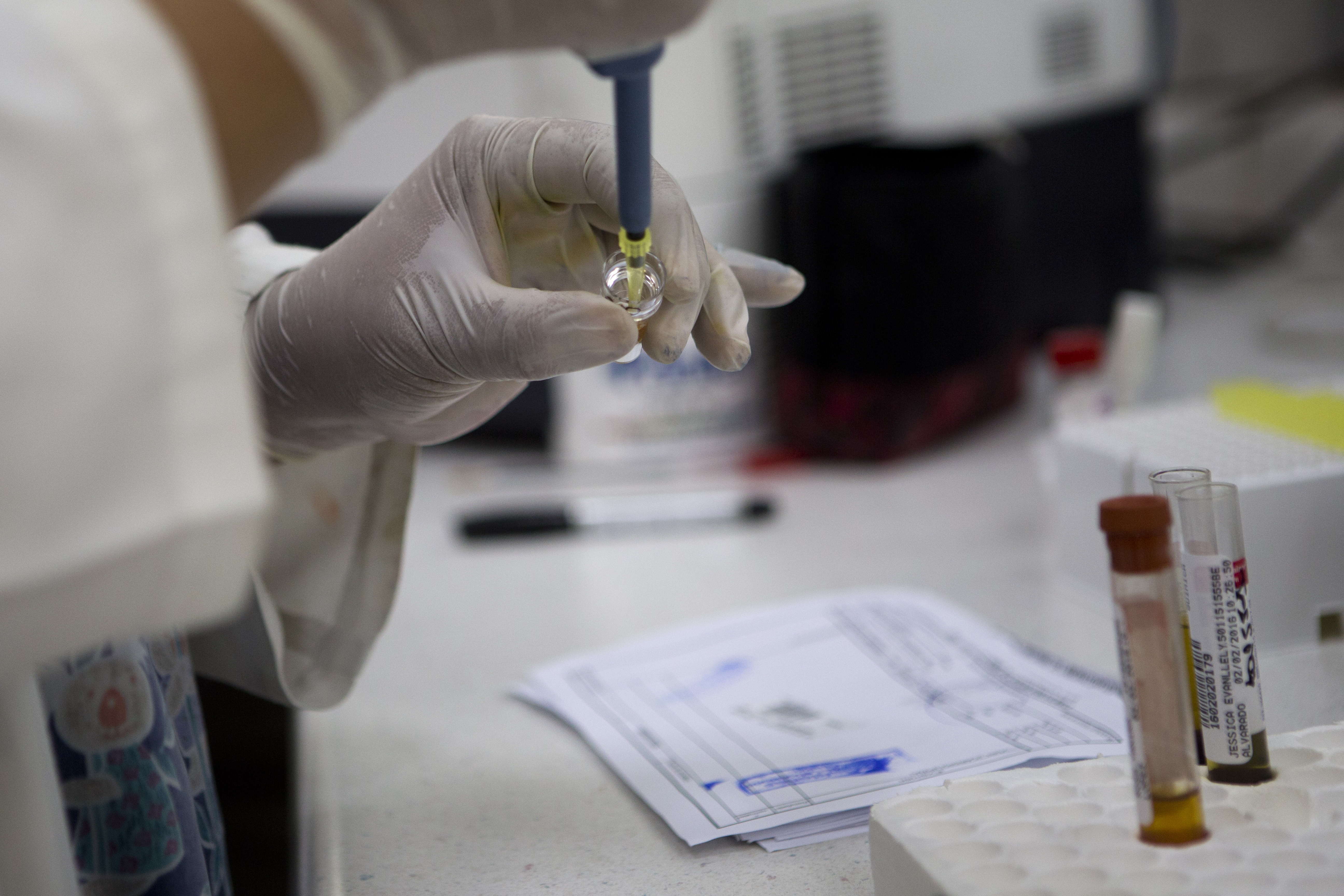 Sexual transmission of the Zika virus is more common than previously thought, the World Health Organization said Tuesday. And concerns are growing about some of the serious complications linked to the virus.

After a meeting of its emergency committee, the U.N. health agency also said there is increasing evidence that a spike in disturbing birth defects and neurological problems are caused by Zika, which is mostly spread by mosquito bites. When WHO declared the explosive outbreak in the Americas to be a global emergency last month, it said that the evidence that Zika was responsible was only circumstantial, but since then the case has grown stronger.

WHO Director-General Dr. Margaret Chan said said nine countries have now reported an increase in cases of Guillain-Barre syndrome, a rare condition that can cause temporary paralysis and even death. She said that problems linked to Zika, including Guillain-Barre syndrome, are now being seen not just in women of child-bearing age, but in children, teenagers and older adults.

In addition, Chan said, "reports and investigations in several countries strongly suggest that sexual transmission of the virus is more common than previously assumed." The U.S. is investigating more than a dozen cases where people appeared to have been infected with Zika through sex.

Zika is also now spreading to more areas, WHO said. It noted local transmission has now been reported in 31 countries across Latin America and the Caribbean.

"All of this news is alarming," Chan said.

Also on Tuesday, a case report published in the medical journal The Lancet linked Zika to another paralyzing disorder called myelitis. Researchers from France said a 15-year-old girl diagnosed with acute myelitis in Guadeloupe this January had high concentrations of Zika in her cerebrospinal fluid, blood and urine.

Myelitis is caused by inflammation of the spinal cord and can affect limb movement and cause paralysis, which is usually temporary. The researchers ruled out other potential causes of myelitis, including shingles, chickenpox, herpes virus, legionellosis and mycoplasma pneumonia.

"Microcephaly is now only one of several documented birth abnormalities associated with Zika infection during pregnancy," she said, adding that it can cause growth problems, injuries to the central nervous system and fetal death.

WHO's emergency committee called for "intensified" research into the relationship between new clusters of babies born with abnormally small heads and other neurological disorders. It said particular attention should be given to studying the genetics of the different Zika virus strains and establishing studies to determine if there is a causal relationship.

So far, cases of babies born with small, deformed heads linked to Zika have only been confirmed in Brazil and French Polynesia, though officials say they expect reports from other countries once the virus has been circulating there long enough to affect pregnant women. Colombia has reported several suspected cases of microcephaly.

"Women who are pregnant in affected countries or travel to these countries are understandably deeply worried," Chan said.

WHO and U.S. health officials recommend pregnant women avoid travel to areas with ongoing Zika outbreaks and that if their partners travel to affected countries, they should practice safe sex or abstain from sex for the duration of their pregnancy.