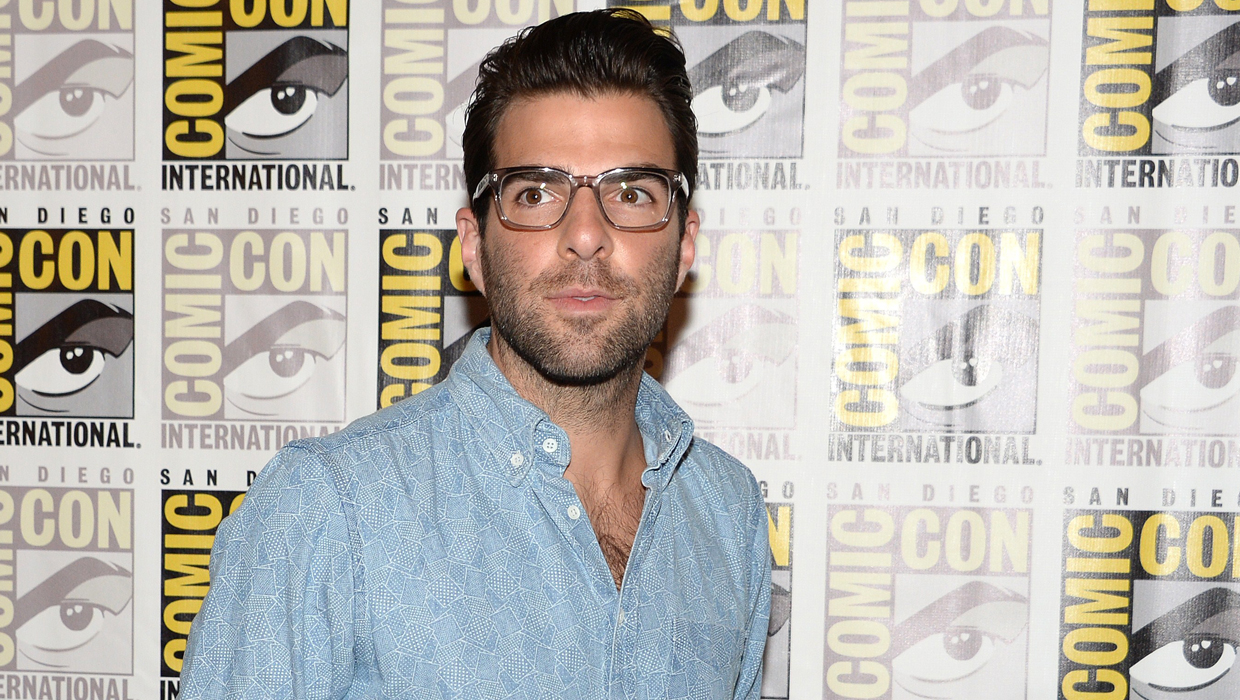 Zachary Quinto got his big acting break on NBC's "Heroes," but he's ruling out any role in the "Heroes Reborn" miniseries due to air on the network next year.

The 37-year-old actor, who's best known for his role as Spock on the 2009 J.J. Abrams' "Star Trek" reboot, says timing is part of the problem, but that he also felt that it wasn't right for him creatively, because he's "really interested in cultivating other experiences" for himself.

Instead, he's turning his attention to mentoring two first-time filmmakers on the unscripted series "The Chair," which airs Saturdays on the Starz network (11 p.m. EDT).

In the series, from "Project Greenlight" creator Chris Moore, the filmmakers adapt their own movie from the same original screenplay. Viewers vote on which film they prefer, with $250,000 going to the winner.

There's also his production company, which executive produced "The Chair," the Oscar-nominated Robert Redford film "All Is Lost" and the upcoming NBC miniseries "The Slap," in which Quinto also is one of the three co-stars.

Quinto is signed on to appear in one more "Star Trek" film, expected out in 2016. Though there's nothing firm, filming for the next "Star Trek" movie could "potentially" begin early next year, he says.