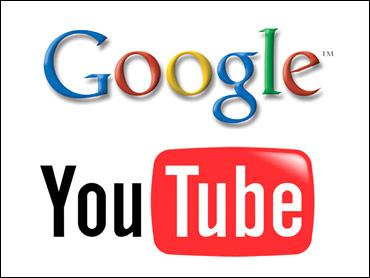 Google said it would begin blocking British users starting Monday night. The Internet titan said it knew the move would cause "significant disappointment."

But it said its hand was forced by PRS for Music, which it said is asking for royalties that would cause Google to lose money every time a video was played on YouTube.

"Our previous license from PRS for Music has expired, and we've been unable so far to come to an agreement to renew it on terms that are economically sustainable for us," Google said in a statement. Until a solution is found, it added, "we will be blocking premium music videos in the UK that have been supplied or claimed by record labels."

PRS for Music, which collects money on behalf of writers and publishers worldwide, said it was outraged by Google's move.

"Google has told us they are taking this step because they wish to pay significantly less than at present to the writers of the music on which their service relies, despite the massive increase in YouTube viewing," the group said in a statement.

Neither group revealed how much money is at stake in their negotiations.

YouTube has become an increasingly popular destination for record labels squeezed by declining sales for compact discs. The Web site has deals with three of the four major record labels but some rights-holders have balked at their cut of the advertising revenue.

In December, Warner Music pulled all of its music from YouTube, saying the payments it received did not fairly compensate the label or its artists and songwriters.

It was not clear how long the music videos would stay blocked. Both PRS for Music and Google said they hoped their dispute could be resolved quickly.