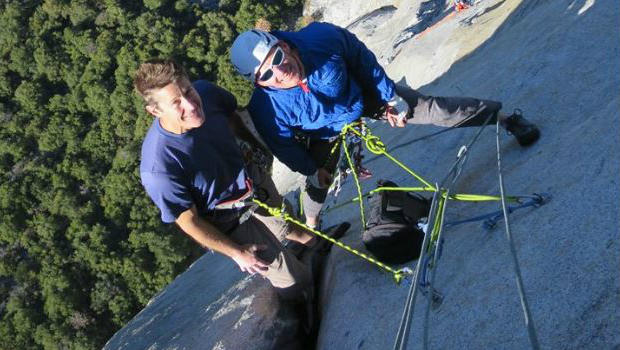 Two climbers didn't survive a fall in Yosemite National Park, according to the National Park Service. They fell while climbing the Freeblast Route on El Capitan inside the park Saturday morning.

An investigation is ongoing and no further details are available, according to the National Park Service.

This was the second fatal incident at Yosemite National Park in a little over a week, according to The Associated Press.

AP writes that a hiker fell to death last week while climbing the iconic granite cliffs of Half Dome in rainy conditions.

The Reuters news agency says that El Capitan looms 3,000 feet above the floor of Yosemite Valley and is one of the best-known landmarks in the national park and a world-class challenge for rock climbers.

National Park Service data shows that more than 100 climbing accidents occur in Yosemite every year, and 51 climbers died from traumatic injuries in the park from 1970 through 1990.