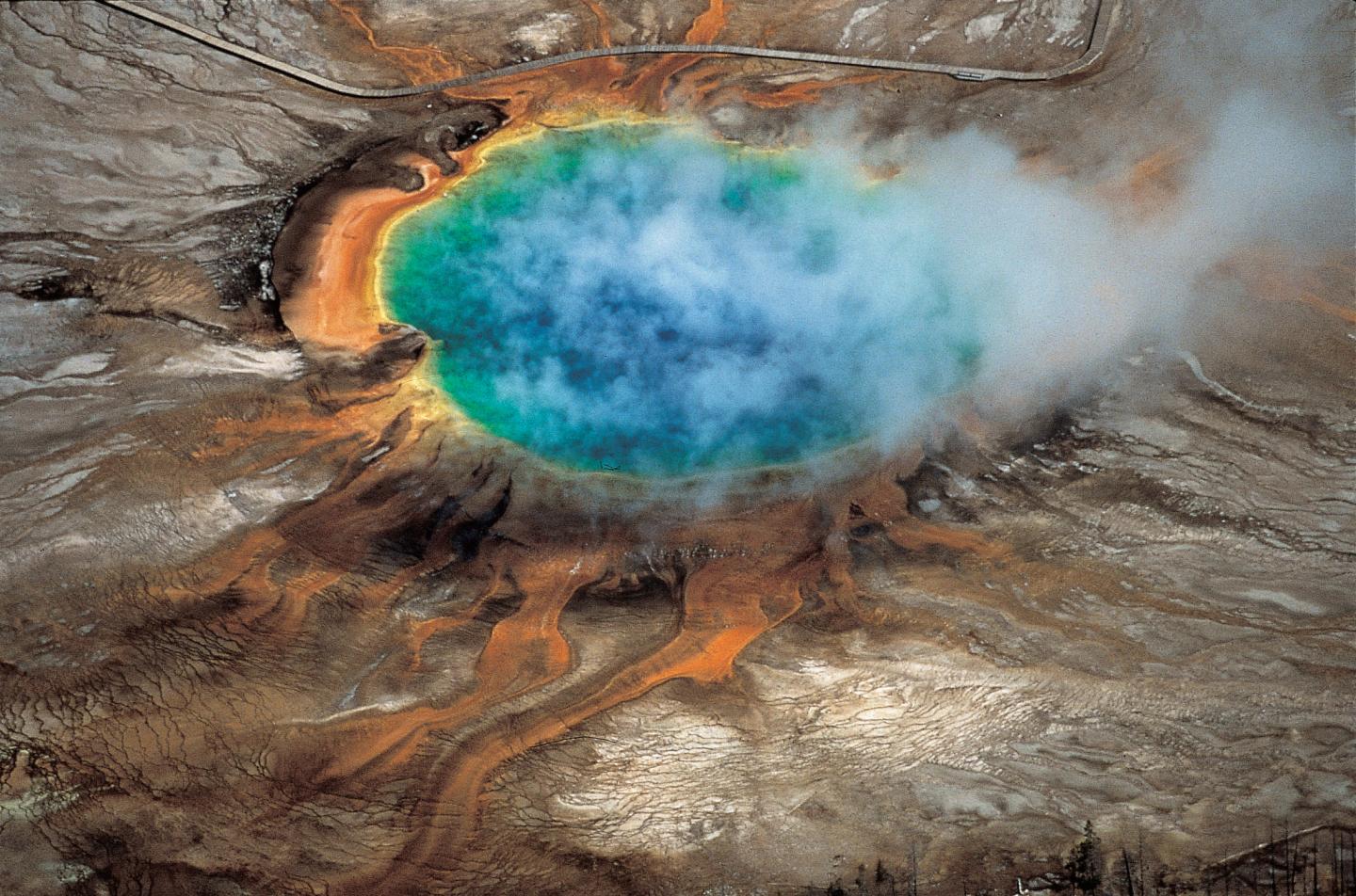 With so much talk lately about asteroids and biblical doomsday predictions, scientists are saying that people worried about the end of the world shouldn't be looking to the sky: they should be looking down at the ground, CBS New York reports.

According to reports, a "supervolcano" sleeping underneath Yellowstone National Park has the destructive capability to send the entire planet into a volcanic winter. Even more unnerving, researchers believe that the Yellowstone volcano could be ready to erupt within the next few decades.

Researchers at Arizona State University have presented new data that claims pressure beneath Yellowstone may build up much quicker than previously thought. The findings are changing the timetable for a potential eruption from thousands of years to as early as the 2030's. "It's shocking how little time is required to take a volcanic system from being quiet and sitting there to the edge of an eruption," ASU graduate student Hannah Shamloo told the New York Times.

The volcano, which sits on the Yellowstone caldera in northwest Wyoming, is estimated to be capable of expelling nearly 250 cubic miles of molten rock and ash in one blast. That tremendous explosion would reportedly produce 250,000 times more deadly material than the Mount St. Helens eruption did in 1980.

As CBS News reported in 2015, there have only been three giant eruptions in the past 2.1 million years. If the next eruption is anything like the last, which happened 640,000 years ago, it will spew large amounts of volcanic ash and material into the atmosphere -- enough to encircle the Earth.

Geologists believe Yellowstone's last super-eruption took place about 631,000 years ago. It is suspected that a super-eruption from one of the 20 known supervolcanoes has dramatically affected the planet every 100,000 years. In the hopes of preventing the next global catastrophe, NASA has been working on a complicated plan to cool down the fiery time bomb.

According to reports, NASA is looking to drill down into the great volcano to open a path for water to be pumped in. The plan may also unlock a new source of geothermal energy for use.

"Through drilling in this way, it could be used to create a geothermal plant, which generates electric power at extremely competitive prices," NASA's Brian Wilcox said, via the BBC. "The long-term benefit is that you prevent a future supervolcano eruption which would devastate humanity."