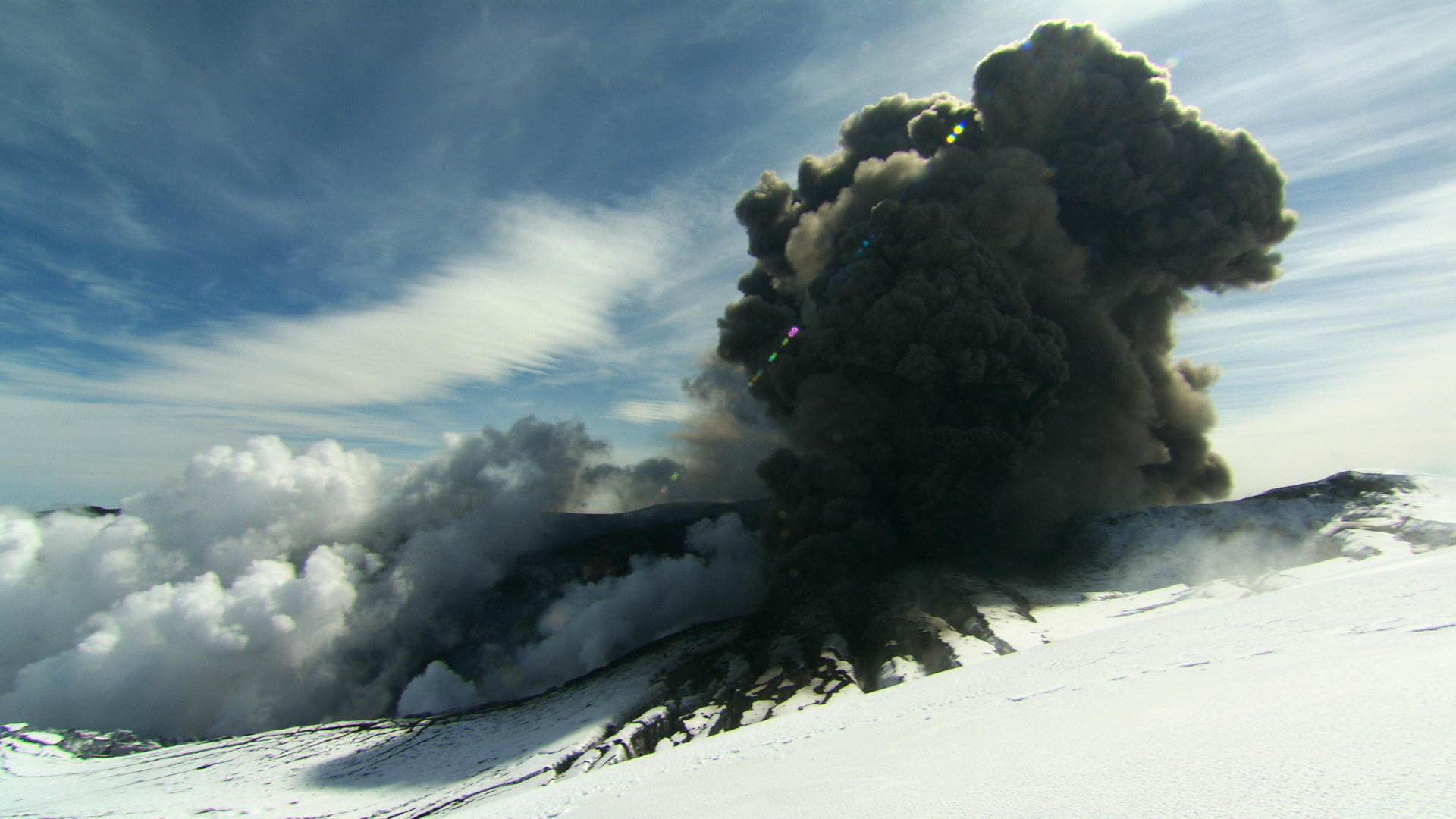 A group of European researchers have concluded that the pressure in the magma chambers of supervolcanoes, like the one beneath Yellowstone National Park, is enough to set off an eruption, even without an earthquake or other trigger.

“These rare events represent the biggest natural catastrophes on Earth except for the impact of giant meteorites,” they explain in a press release accompanying the research, published in the journal Nature Geoscience on Jan. 5.

The depth of the supervolcano magma chambers makes them difficult to study, so the European Synchrotron Radiation Facility (ESRF) team simulated the conditions of the magma chamber. Then, synchrotron X-rays were produced.

"The synchrotron X-rays at the ESRF can then be used to probe the state – liquid or solid – and the change in density when magma crystallises into rock,” said team member Mohamed Mezouar.

The results show that the pressure in the chambers is enough to set off an eruption strong enough to crack through the Earth’s surface some 10 kilometers above the chamber.

"Our research has shown that the pressure is actually large enough for the Earth’s crust to break. The magma penetrating into the cracks will eventually reach the Earth’s surface, even in the absence of water or carbon dioxide bubbles in the magma. As it rises to the surface, the magma will expand violently, which is the well known origin of a volcanic explosion,” said co-author Carmen Sanchez-Valle.

When one of the world’s supervolcanoes does blow, there is no predicting how much havoc it will wreak.

“The last eruption was about 400,000 years ago, the last big one. That was a devastating, explosive eruption. The Yellowstone-size eruption will occur. Of course, we have no idea when. It's being monitored very, very closely. So there is no chance of it occurring without any warning. But it's a devastating event,” volcanologist Haraldur Sigurdsson told Scott Pelley on "60 Minutes."