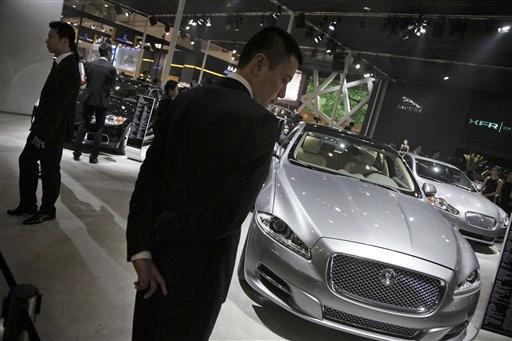 Internet giant Yahoo Inc. is offering to help consumers and office workers sift through the digital mishmash stored on their computers with a free software product to be introduced Tuesday.

The new product, developed as part of a licensing agreement with a startup called X1 Technologies, follows through on a plan Yahoo announced last month.

Yahoo is counting on the software to help it catch up in the race to do a better job of quickly finding the wealth of information and entertainment increasingly stored on computer hard drives.

Several other smaller companies, including Pasadena-based X1, also are offering products designed to make it as simple to find digital information offline as it has become online.

Yahoo is touting its solution — which will run only on the Windows operating systems — as the most comprehensive and nimble of the current crop on the market. The company says its software will comb through more than 200 different file types while providing users with more privacy controls to prevent unauthorized access to sensitive information stored on computers.

A test version of Yahoo's new software can be downloaded at http://desktop.yahoo.com.