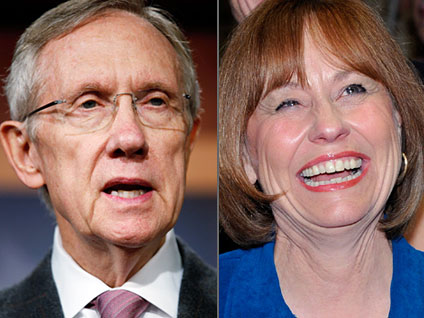 Microsoft is considering offering software for the Xbox to outside companies, the U.S. software company said, in an apparent bid to boost the popularity of the video-game console in its competition with Sony Corp.'s PlayStation machines.

Microsoft Japan spokesman Kazushi Okabe confirmed the report, but said it's just one of the options the company is mulling, and no decision has been made.

Gates hasn't offered specifics about the kind of software or which companies would be involved. He also hasn't said whether the arrangement will involve manufacturers making products other than game machines, such as digital consumer electronics gadgets that combine PC functions with home appliances.

The arrangements being considered are similar to those that Microsoft has employed in the past by working with other companies, including Japanese electronics makers, to install its Windows operating system in personal computers, Okabe said.

It's unclear whether such gadgets will carry the Xbox brand name or some other name, and whether the software that may become available to outsiders will be Xbox or Xbox 360.

Microsoft plans to start selling its next-generation game machine Xbox 360 later this year while Sony plans to introduce the PlayStation 3 next spring. The Redmond, Washington-based firm hopes the head start will cut into Sony's lead in the market, and has been trying to appeal to Japanese consumers by attracting top Japanese designers to create games for Xbox 360.

Sony's PlayStation 2 controls more than half the world's video game market, while Xbox and Nintendo Co.'s GameCube split the rest.

Earlier in his visit to Japan, Gates met with Japanese Prime Minister Junichiro Koizumi, who found himself unable to resist asking the world's richest man a rather personal question.

"Don't you have trouble finding ways to spend your money?" said Koizumi, according to the Kyodo News agency. Gates responded, "It's not very difficult."

The Gates Foundation announced on Monday that it is funding 43 proposals with grants totaling $436.6 million for research ranging from AIDS vaccines to boosting the nutritional content of bananas.

Gates, who is in Japan meeting with academic and business leaders, said he is "very optimistic" about his health projects and global efforts to fight AIDS and other epidemics, particularly in Africa. In fact, he said, the actual cost of developing an AIDS vaccine or a malaria vaccine is "very small."

At a July 6-8 Group of Eight summit in Gleneagles, Scotland, Koizumi is expected to announce that Japan will provide $5 billion in aid to Africa over the next five years to support health care, trade and development.