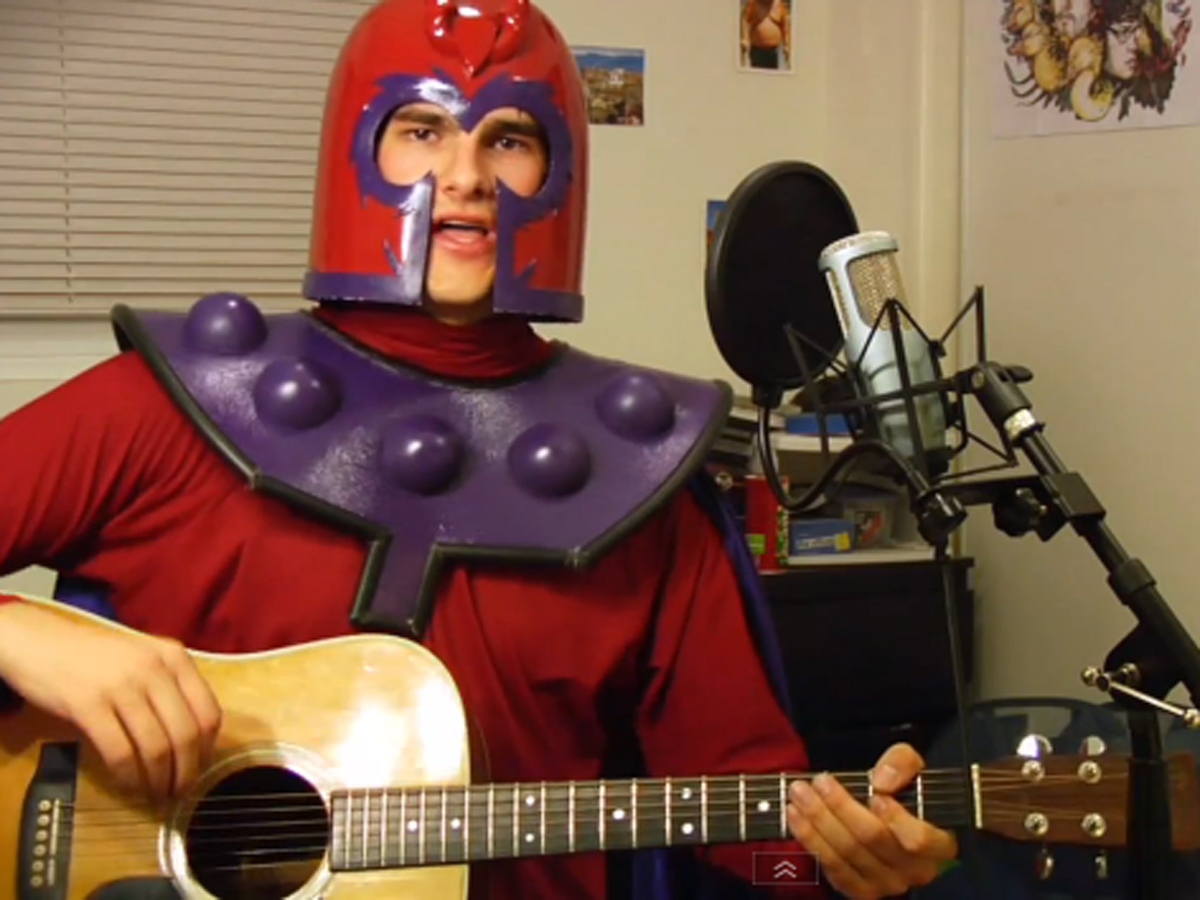 (CBS) - The film "X-Men: First Class" was big over the weekend. So big, that it inspired one YouTube user to post a hilarious acoustic parody cover of Lady Gaga's "Born This Way" for fans of the film - take a look.

The parody was done by YouTube user "TheWarpZone" who has promised a full version of the parody song if this current clip does well.  So what do you say - spread the word and make it go viral or is this a one-time gig?

I'm a comic book geek, so am personally rooting for the full version to happen.  Either way, you get props from us here at The Feed for this amusing cover, Ryan!