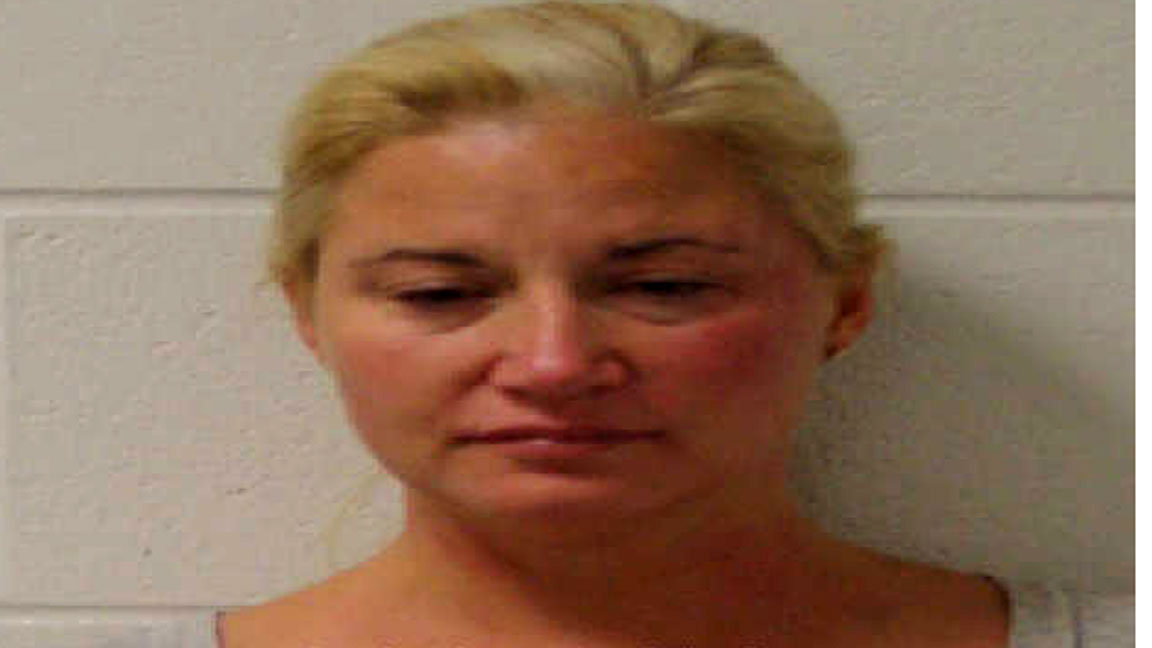 (AP) BRANFORD, Conn. - A former WWE wrestling diva is headed for rehab after being arrested in Connecticut three times this week on domestic violence complaints.

Branford police said Friday that Tamara Sytch was arrested Tuesday, Wednesday and Thursday on charges including disorderly conduct and violating a protective order.

The 39-year-old wrestled as Sunny. She appeared Friday in New Haven Superior Court.

WFSB-TV reports Sytch was released to her sister, Denise Stone, who said in court she was taking her to a New Jersey rehab center.

Sytch declined to comment. WFSB says police reported the complaints were from her boyfriend.

WWE says Sytch was last under its contract in 1998. It says it's paid for three rehabilitation stints for her and will continue to provide assistance if she wants it.